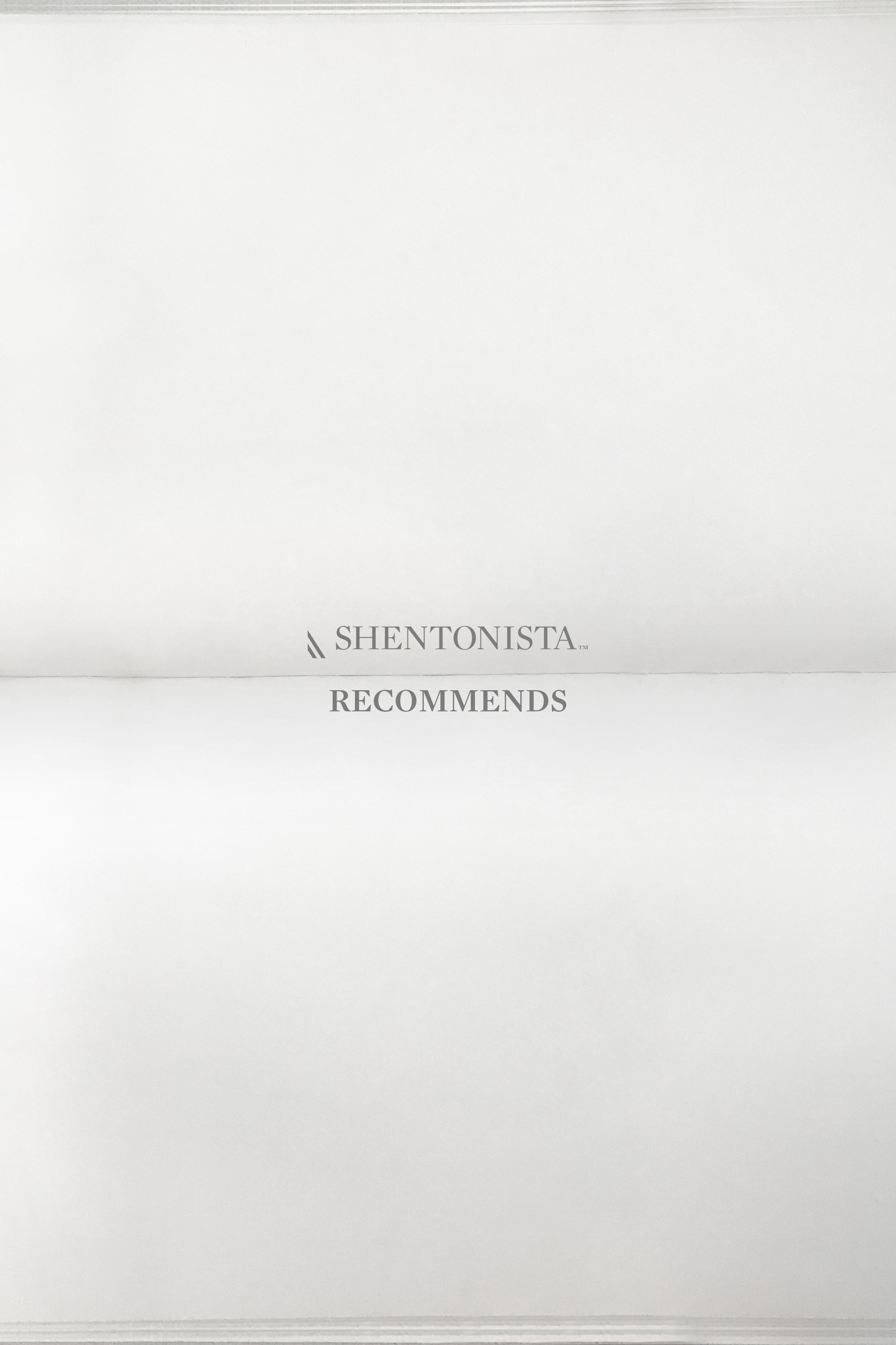 The end of the year is always a time for looking back and planning ahead, with reflections on the year past, and hopes for the one ahead. Heading into the new year, it seems one thing shared by many is a desire for more—be it to exercise more, spend more quality time with family, or to gain new experiences through travel. If one of your New Year’s resolutions is to read more, here are some recommendations from the team to get you started. 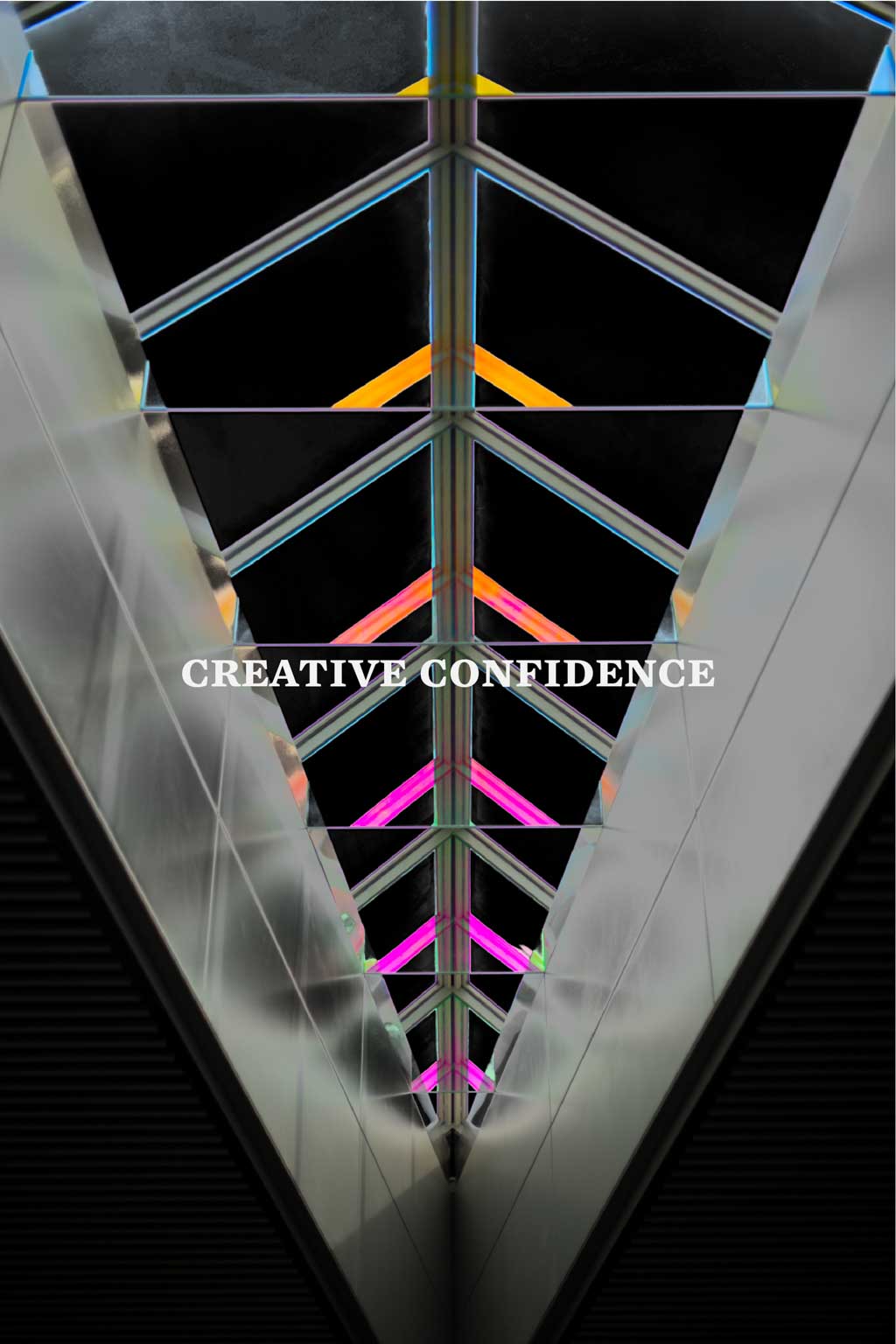 Authors and brothers Tom and David Kelley believe that creativity is not something that we lose with age, but something that we opt out of. As leaders of IDEO, one of the foremost design and innovation companies in the world, they believe creativity is not limited only to ‘creative’ jobs; rather, it can be practiced in any field and any situation. By applying a different perspective to problems familiar and new, you can look at any situation and make sure that the problems are directly addressed by the solution. Unlike many self-help and instructional books, which tend to be weighed down with an excess of information and text, making them tedious to read and digest, what sets Creative Confidence apart is the almost conversational manner in which it is written, with plenty of quotes, anecdotes, and even activity ideas to keep the reader engaged. It can be read in short five-to-ten-minute bursts while on your daily commute, and the main points of the book will still be conveyed, making it good for the time-pressed Shentonista who’s looking to fit little doses of inspiration into their day. 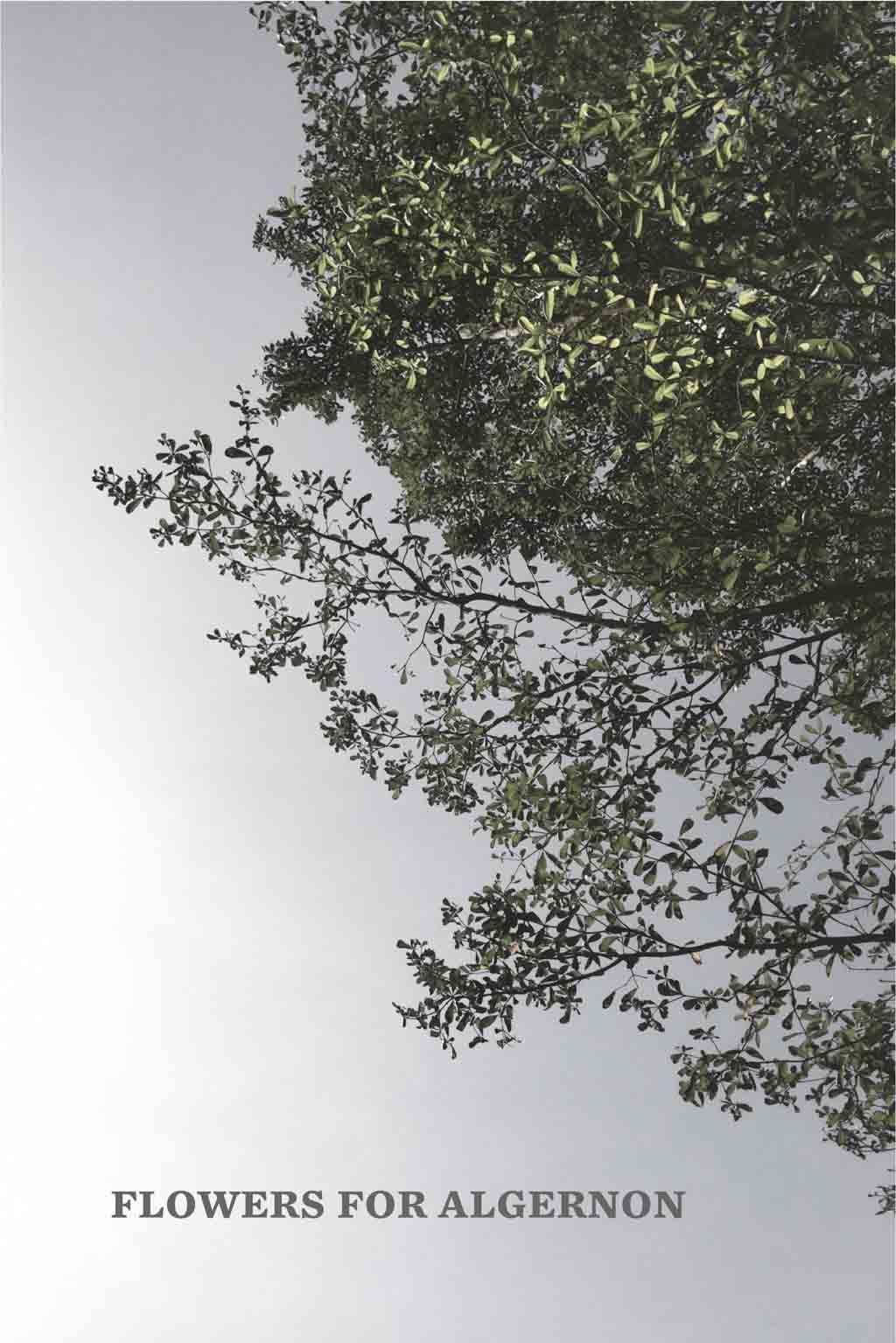 Flowers for Algernon by Daniel Keyes

Does being more intelligent make you more or less happy? Born with a below-average IQ, the good-natured Charlie Gordon earns a living doing menial work in a bakery. When researchers manage to increase the intelligence of a lab mouse with an experimental surgery, they seek to replicate their success with a human subject. Charlie is selected to undergo the procedure, and while his enhanced intellect gives him the ability to acquire knowledge at an unprecedented rate, he soon realises his gifts are not without cost. His relationships with the people around him begin to break down, as he comes to understand that they had previously viewed him with condescension, which has been replaced by fear and resentment towards his newfound superiority. The story is told through a series of diary entries by Charlie, and his transformation from simpleton to genius is highlighted through the writing, which is childlike and rife with spelling and grammatical errors at first, and gradually becomes increasingly eloquent and introspective. Readers will find themselves immersed in the story, and will feel for Charlie as he goes through his journey of discovery, anger, and disillusionment. 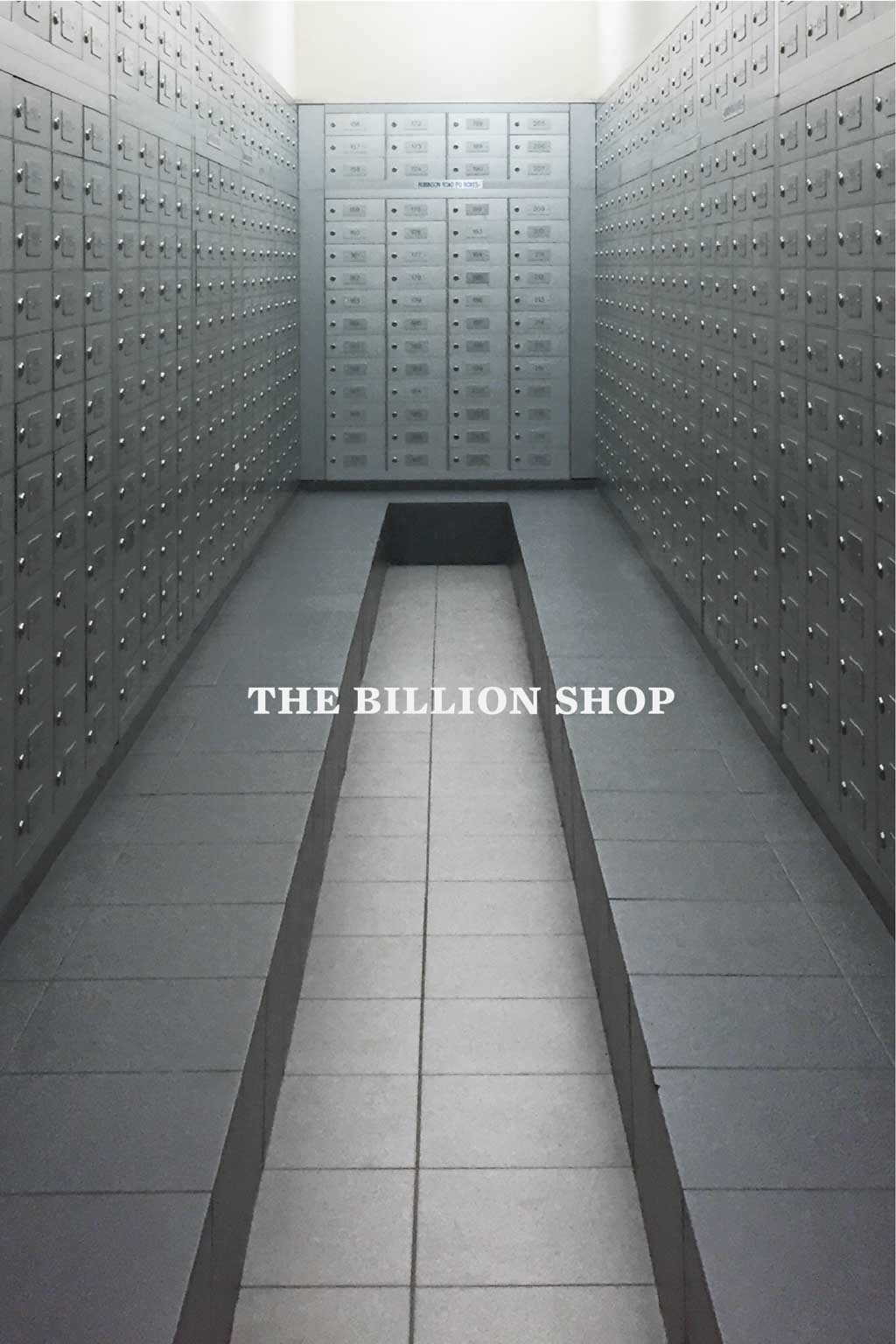 The Billion Shop by Stephanie Ye

In four interconnected short stories, Ye traces the lives of three friends who have left indelible impressions on each others’ lives, despite being displaced across years and continents. Their connection is drawn out in a number of encounters, from adolescent attempts at theological debate in a school canteen, to an unlikely reunion at a funeral, to a spontaneous rendezvous along the Pacific Northwest. At only 102 pages long, the book makes for a quick yet deeply satisfying read. Ye manages to create rich and immersive imagery, and what is particularly enjoyable is how she captures places and moments in such detail that readers will be undeniably drawn in, and imagine for themselves even places they may not have experienced before—whether it’s the void deck shops of an old cluster of flats in Toa Payoh, the musty stagnant air in a concert hall, or the bracing cold wind in a port city in Oregon. In concise yet vivid writing, The Billion Shop highlights something about the paradoxical nature of the experience of growing up Singaporean in a modern globalised world—being able to feel at home both here and abroad, and yet never fully belonging to either. 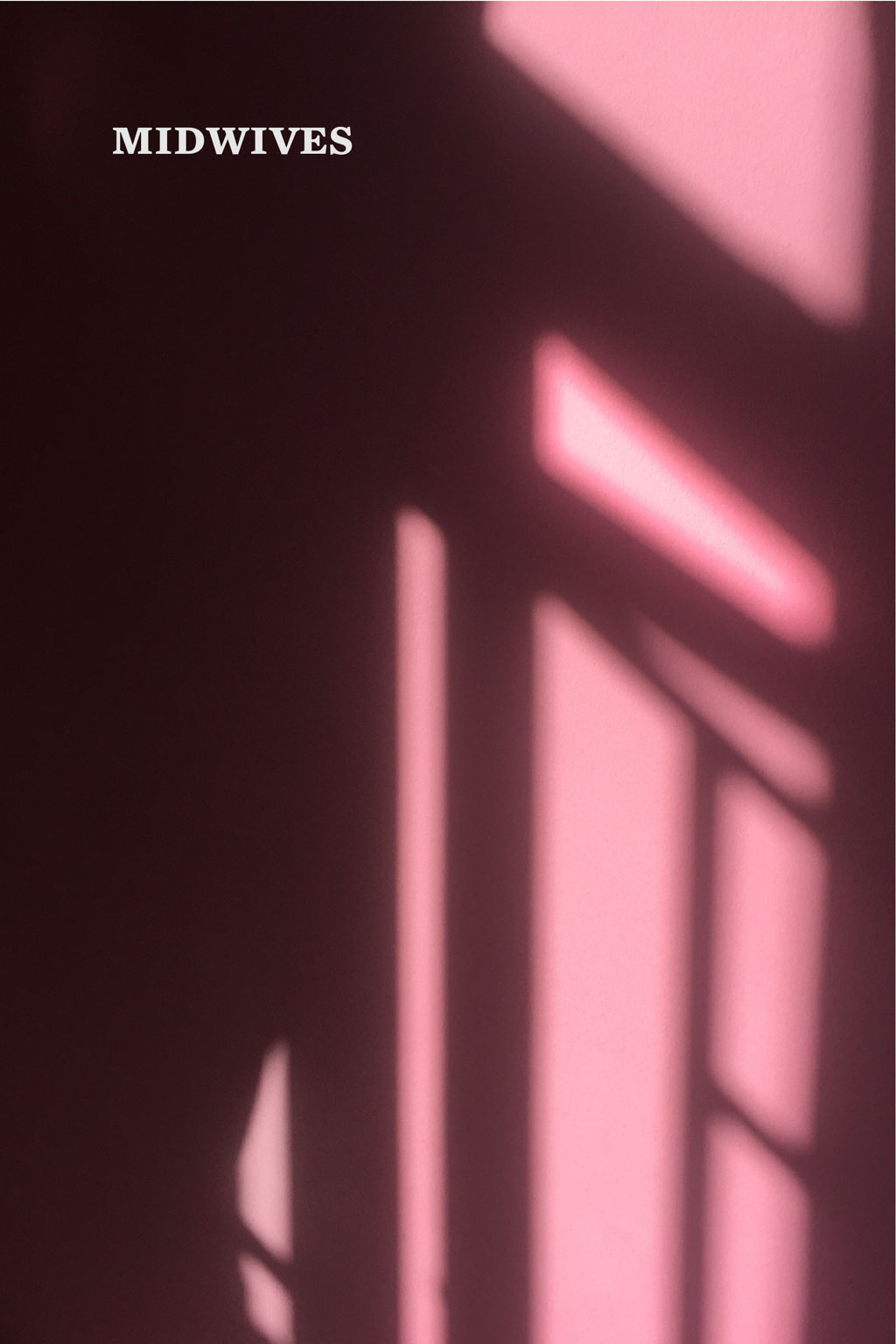 14-year-old Constance ‘Connie’ Danforth is a precocious teenager and ‘avid parent watcher’ growing up in rural Vermont in 1981. Her mother Sibyl is an experienced midwife of some renown, not only in their town but also in other parts of the state. However, after a delivery goes horribly wrong one winter night, Sibyl finds herself at the centre of an arduous and drawn-out lawsuit under suspicion of murder, accused by none other than her assistant. Midwives is hard to categorise—it is equal parts courtroom drama, fictional memoir and coming-of-age tale, and yet at the same time it doesn’t fall under any of those labels. Particularly notable is Bohjalian’s considered approach to developing Connie’s voice, as his young female protagonist is never written off as insufferable or vapid, but comes across as convincingly thoughtful and perceptive. Her keen observations of the legal proceedings and the interactions between the adults around her give readers insight into her personality, just as much as it illustrates her world for them. 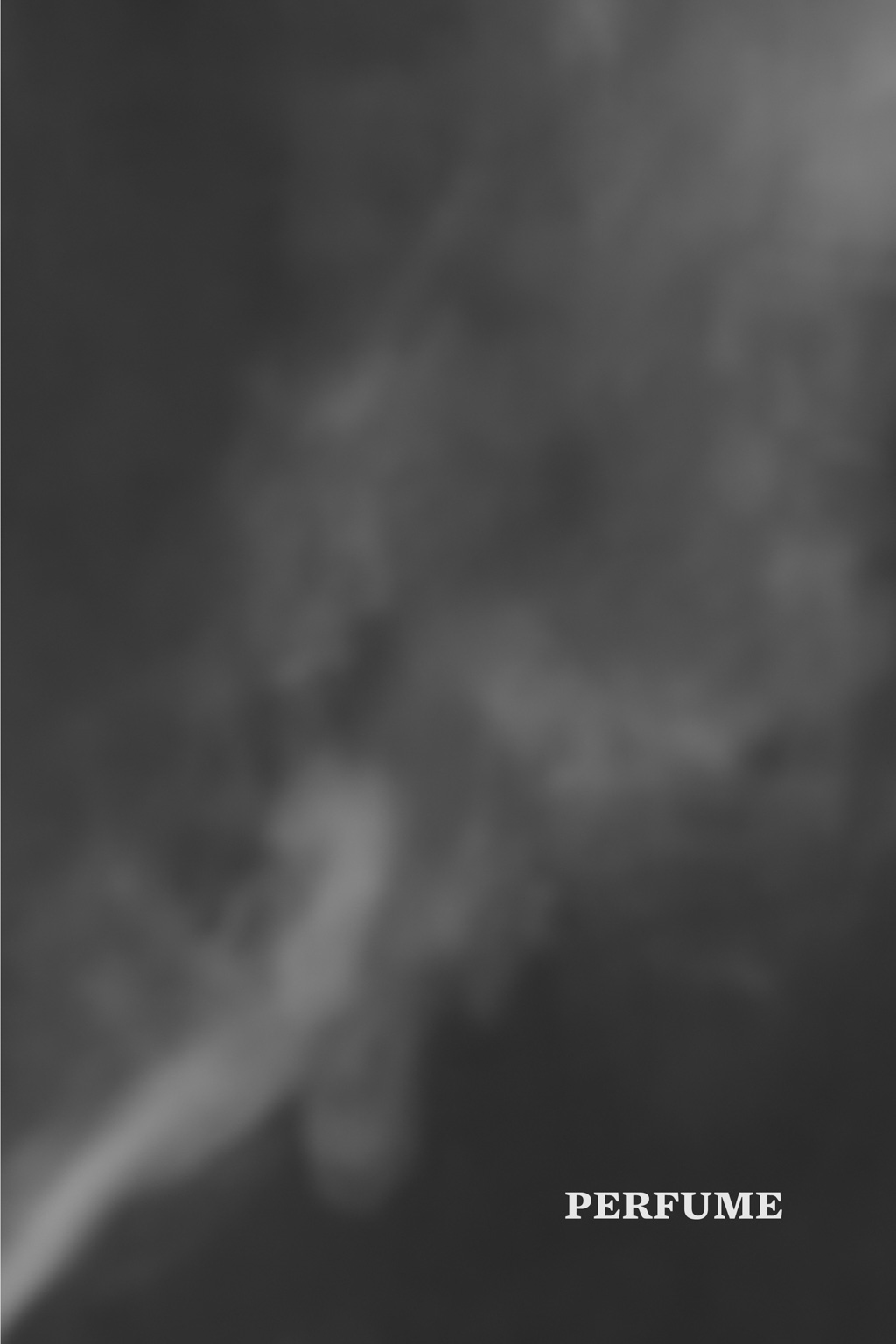 Abandoned at birth, Jean-Baptiste Grenouille makes his way through the slums of 18th-century Paris and foster homes, all while being rejected by society at every turn. Though gifted with an extraordinary sense of smell, he curiously does not have any body scent of his own. One day, he encounters a girl whose scent captivates him, inspiring him to murder her just to possess her scent. Seeking to preserve the smells which fascinate him, he becomes an apprentice to a great perfume-maker, and descends ever deeper into a murderous insanity as he scales the heights of perfumery. A richly descriptive novel, Perfume excels not only in creating a riveting experience for its readers, but in bringing the world of scents to life. The detailed passages awaken the senses and imagination, transporting readers to a different place and time, perfect for those who appreciate a bit of an escape from everyday reality. We find that while the book can be at parts a bit of a chore and self-indulgent, it ultimately makes for a rewarding read.

These books can be found in various bookstores around Singapore, but we’d suggest paying a visit to the nearest National Library branch near you, or gather some friends to do a book swap. You just might discover something you might not have picked up in the first place.