Each year, for the past four years, we’ve celebrated everyone who was a part of our journey by inviting the public to vote for Shentonista Of The Year—their choice of the individual who is both stylish and inspirational. We rope in all the awesome folks whom we worked with for the year as well, and each of them contributes a little something to give away. This year, however, we decided to go one step further: to dress and photograph the winners in our very own studio and to get to know them on an even deeper level. 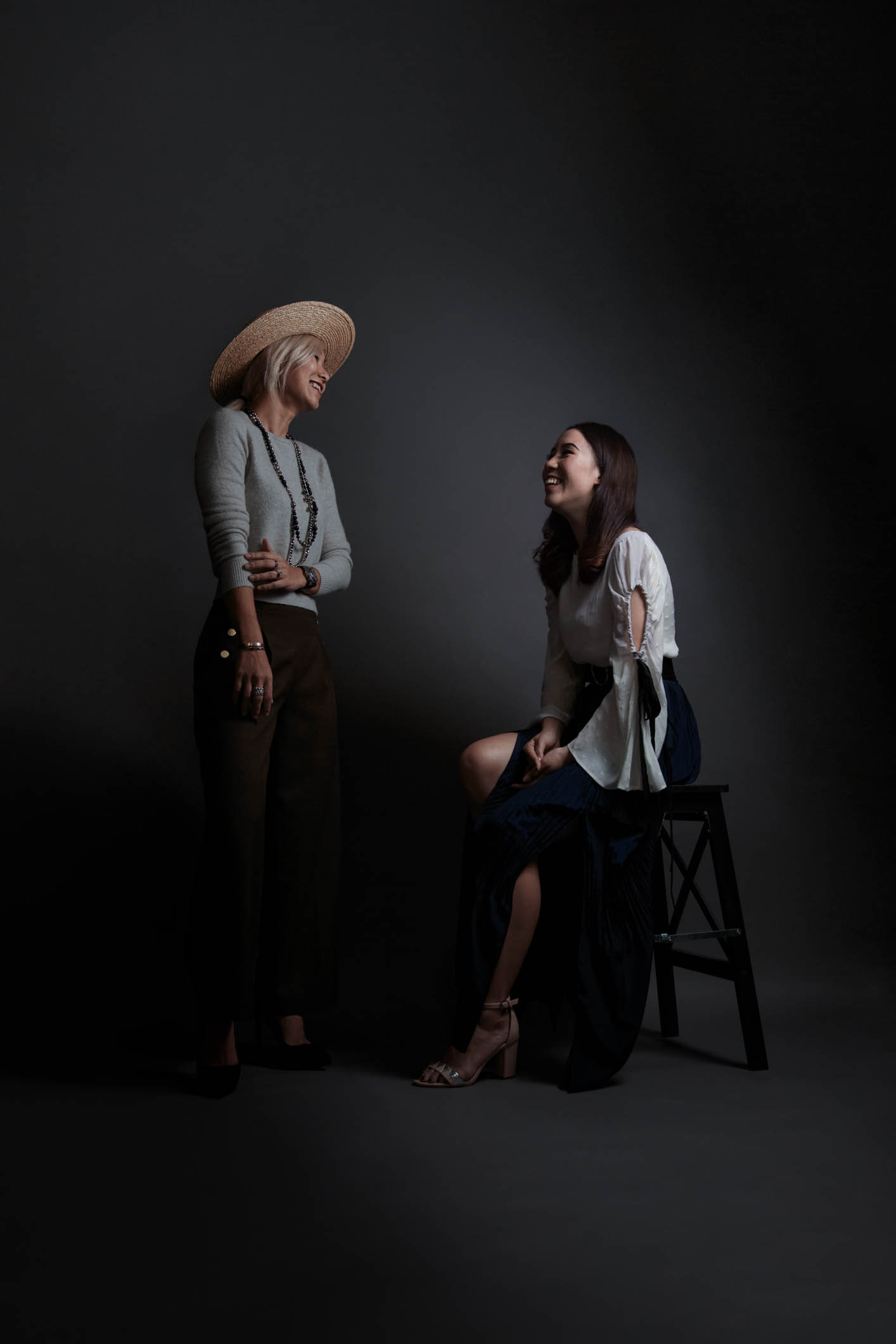 Voting began in early January, and we slowly narrowed down the pool across the weeks until the winners emerged. The charismatic Marie emerged ahead of the pack, leading with the most number of votes, making her the title winner for Shentonista Of The Year. The Shentonista team got their own say, too, picking Samantha as our Team Choice winner, in part for her commitment to both her job in banking and as singer in a local band. The Best Comment went to Daryl, someone whom we had never met, for the heartfelt post he wrote about his friend, Denise.

With help from our friends at Club Monaco, we invited our three winners to the brand’s Ngee Ann City store to pick out their outfit for the shoot. There, they browsed through racks of the Spring/Summer collection and chose the pieces that they felt best represented them and their character. 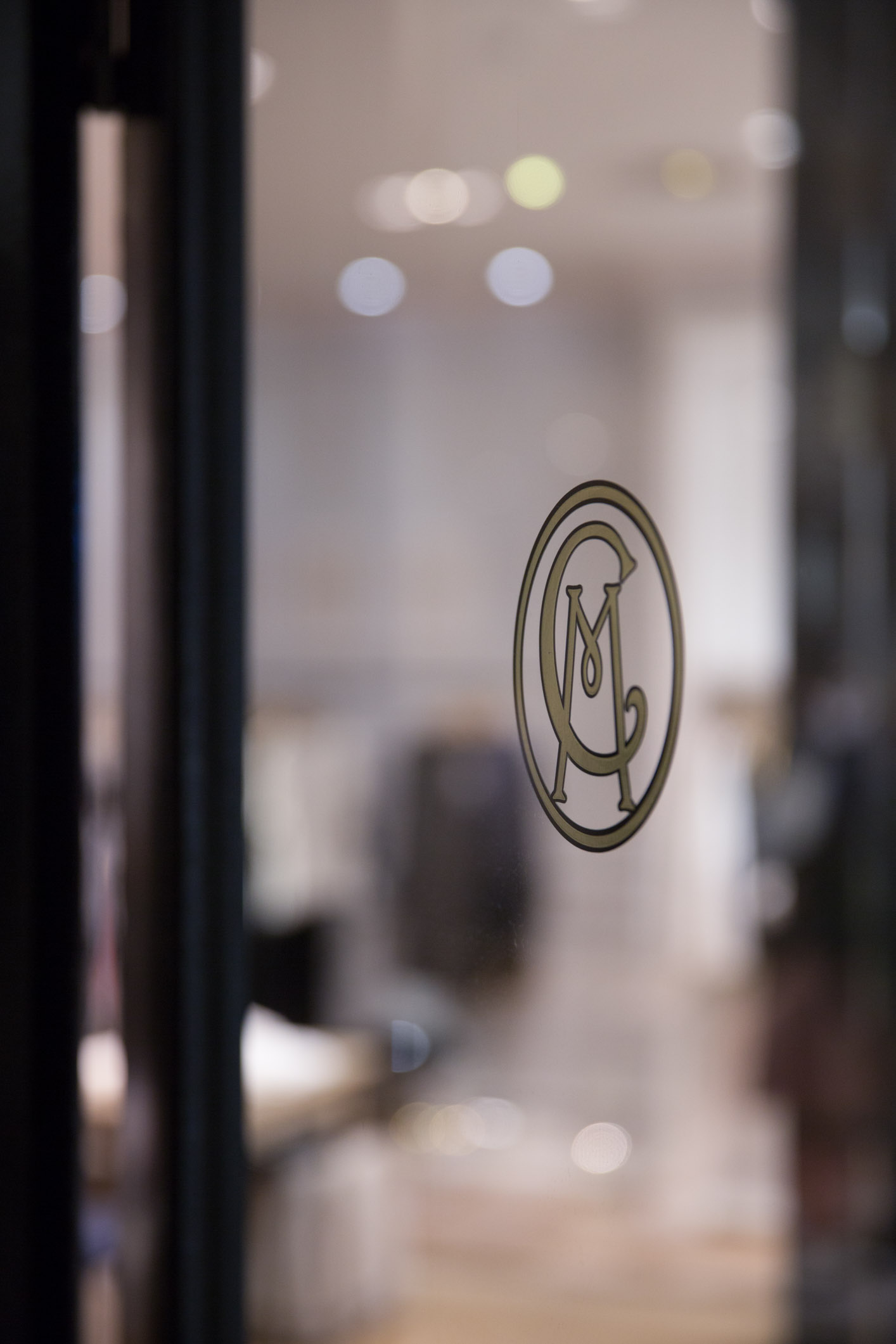 Marie went straight for a classic, wide-legged pair of trousers, matched with a knit top and dapper boat hat—a surefire combination that worked right off the bat. Of course, on shoot day, she added a bit of her signature edginess to the look with layered chain necklaces and an assortment of rings. 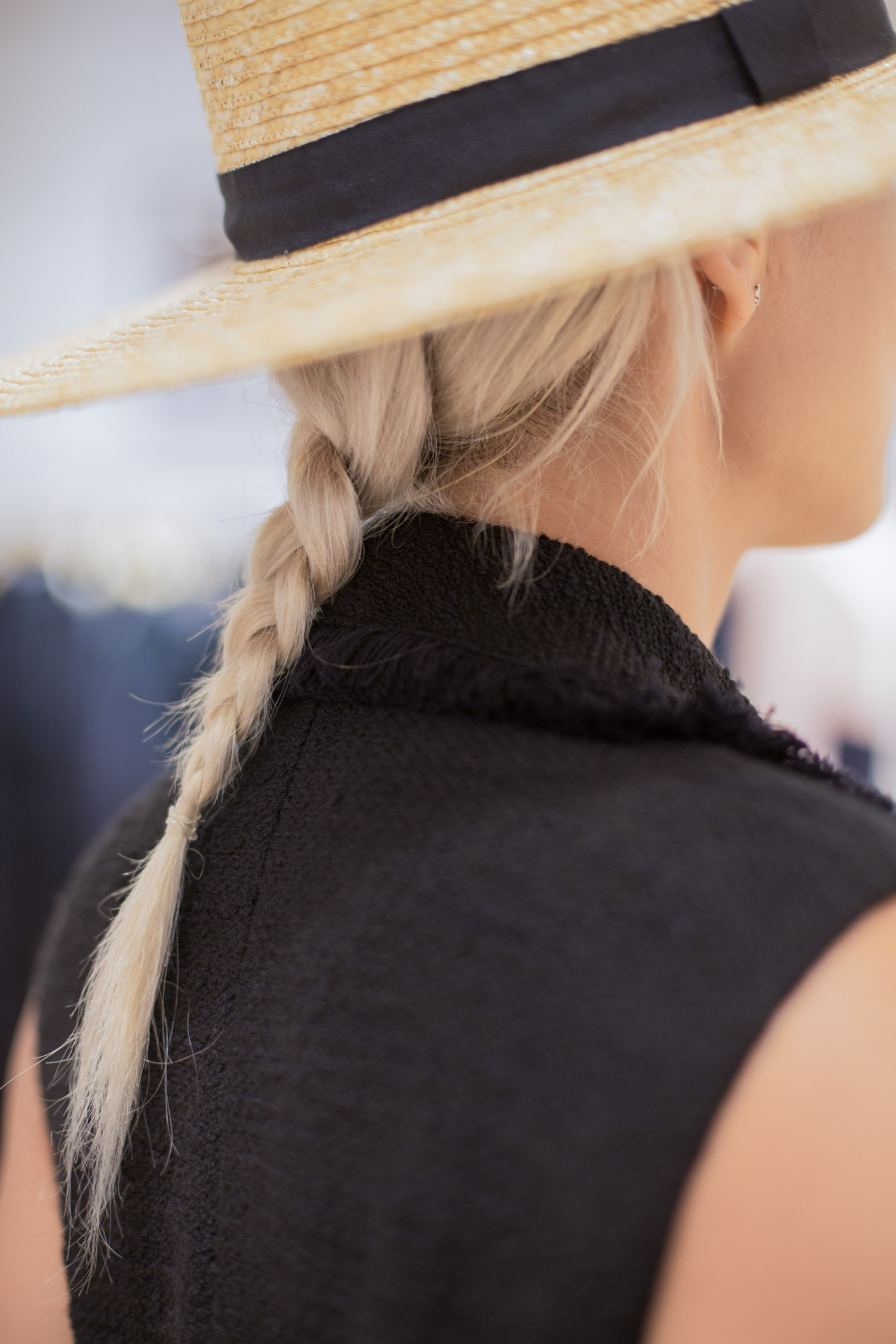 Daryl took his time around the men’s section, at first seeming a little self-conscious as we suggested different looks for him. He finally came out of his shell and deftly went through the racks, selecting the pieces that made up his final outfit. It wasn’t too far off from what he was wearing when he first arrived; he’d perfected a look that was his own. 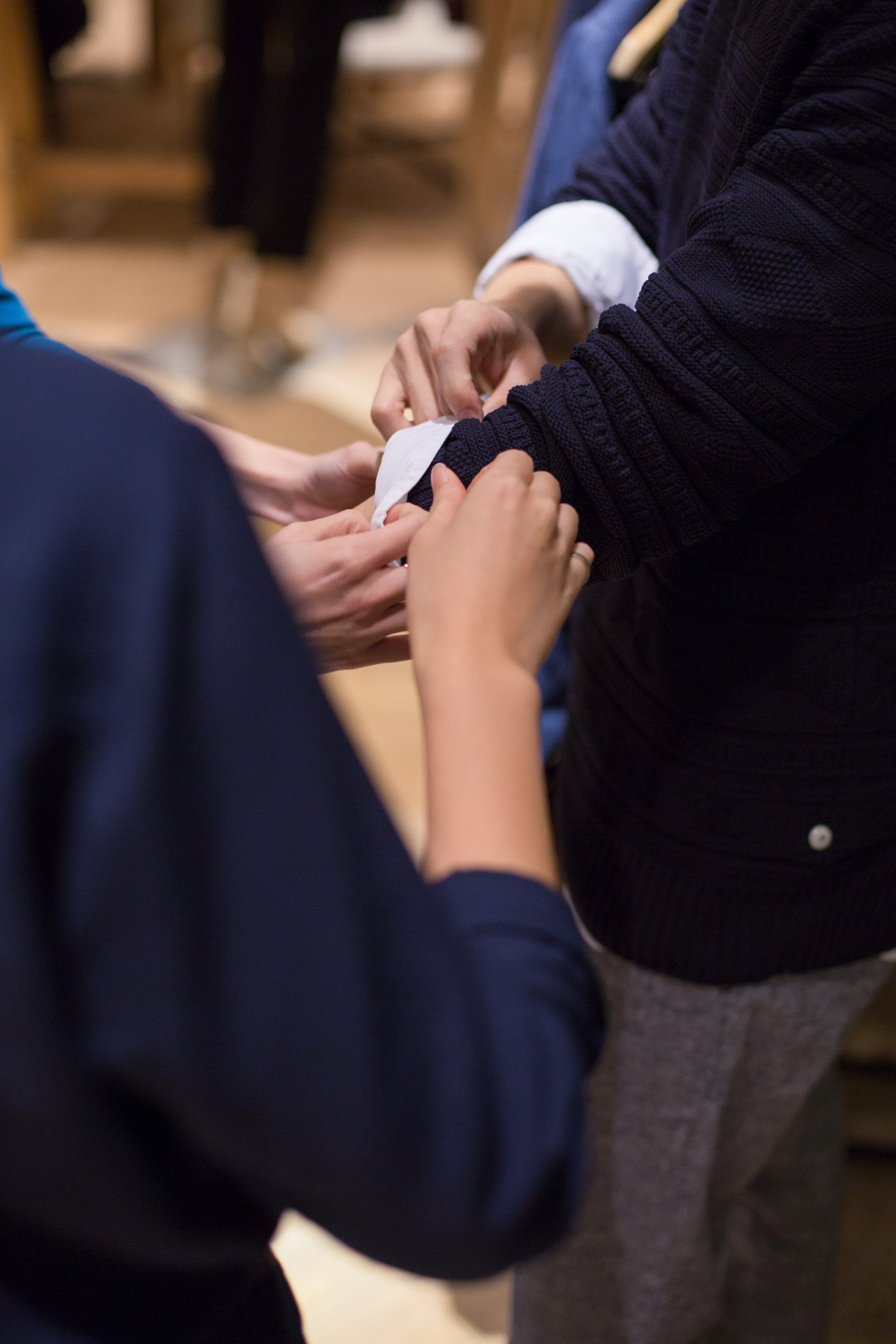 Samantha swung by after work and dived straight in. She picked a bohemian-esque outfit that we liked, straightaway—a peasant-sleeved blouse with ribbons and a dramatic, midnight-blue pleated skirt that accentuated her every movement and reflected her carefree demeanour. 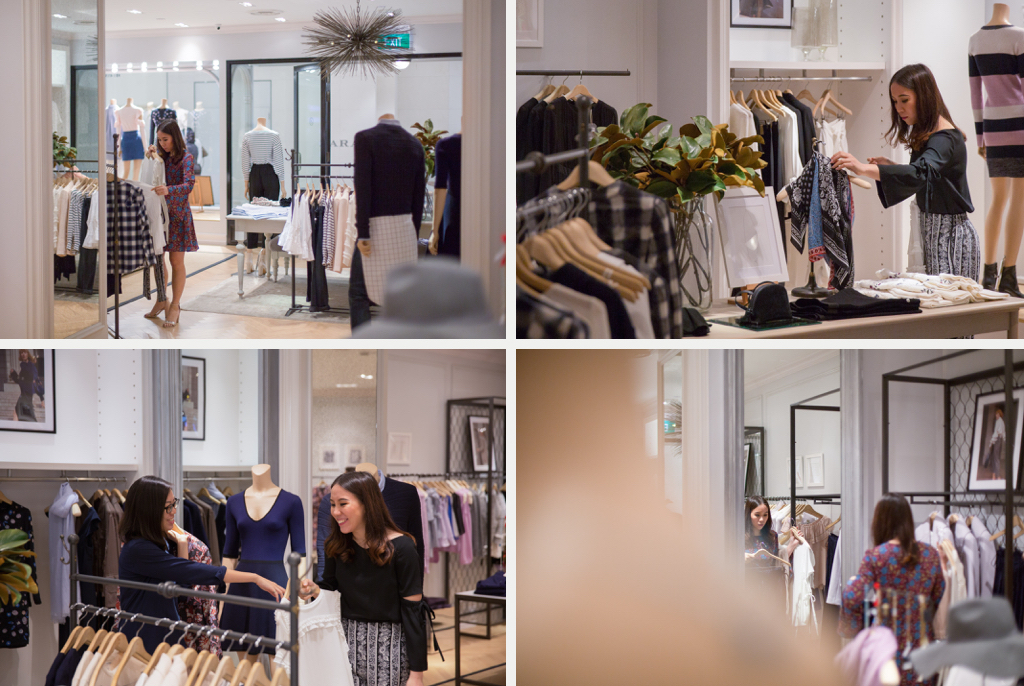 We carefully set up the backdrop and lighting for shoot day; the eventual outcome, which incorporated GIFs in the final set of images, was meant to capture the little nuances of motion and expression that make up every person’s being. 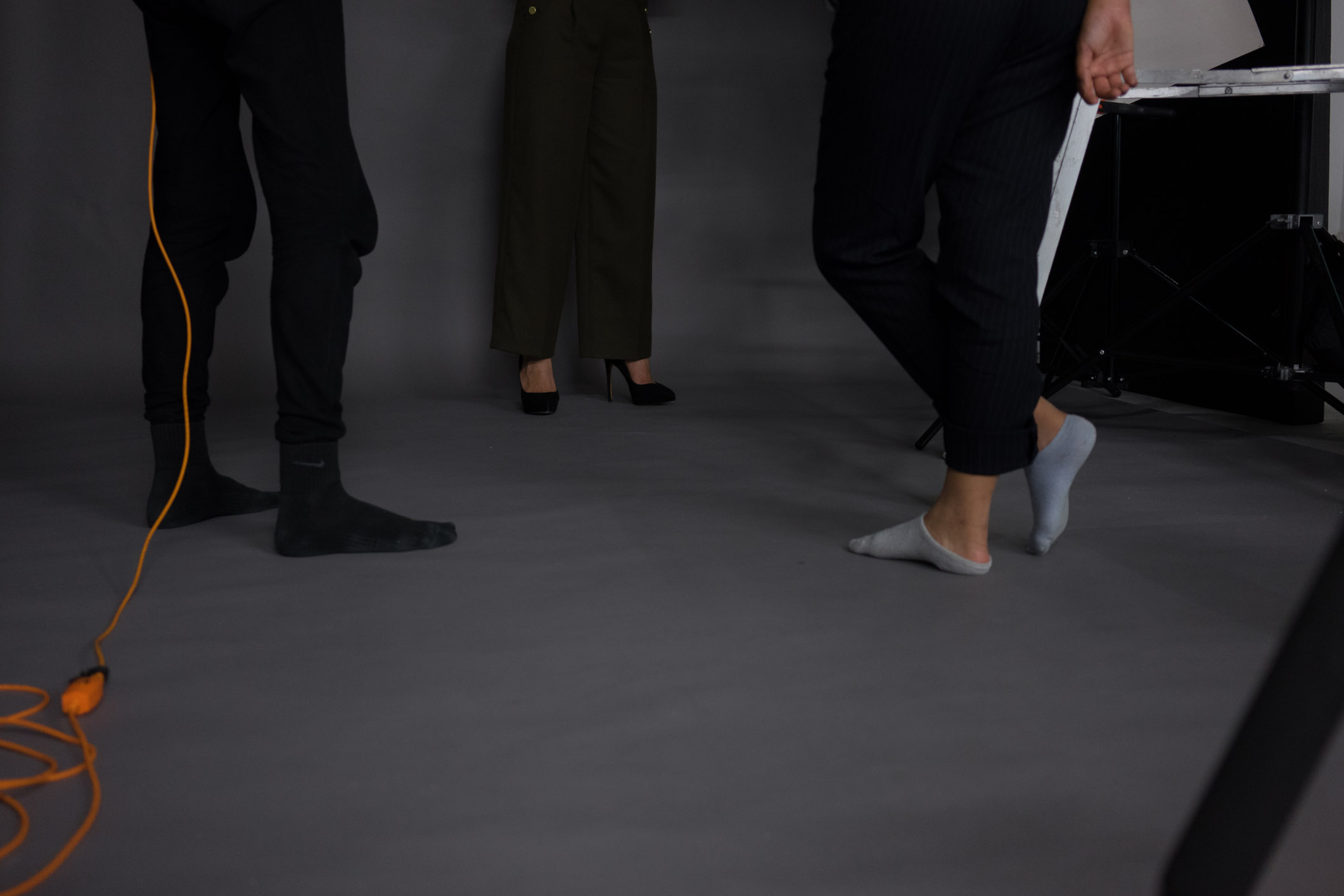 Daryl was first on set. Ever attentive to detail, he even brought three different watches as he wasn’t sure which would suit his look best. We hadn’t photographed him before, and weren’t sure what to expect, but Daryl was patient throughout the shoot, and took every direction given very seriously. 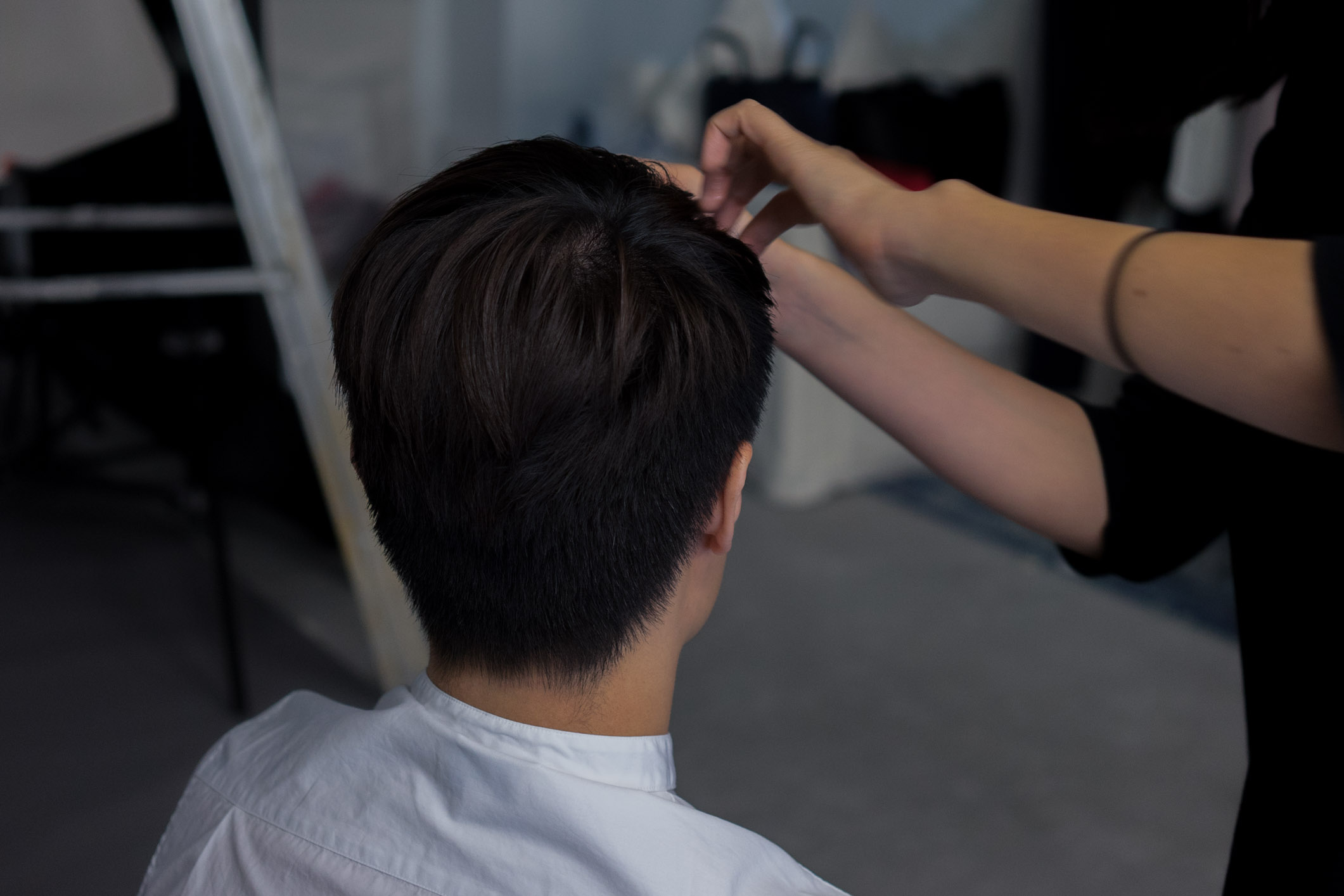 Samantha came next, graciously taking a half day of leave from work to make it for the shoot. She told us that she’d been photographed with her bandmates before, but this was different from what she’d previously done. She goofed around on set, making us all crack up, and her personality came through in the photos as well. 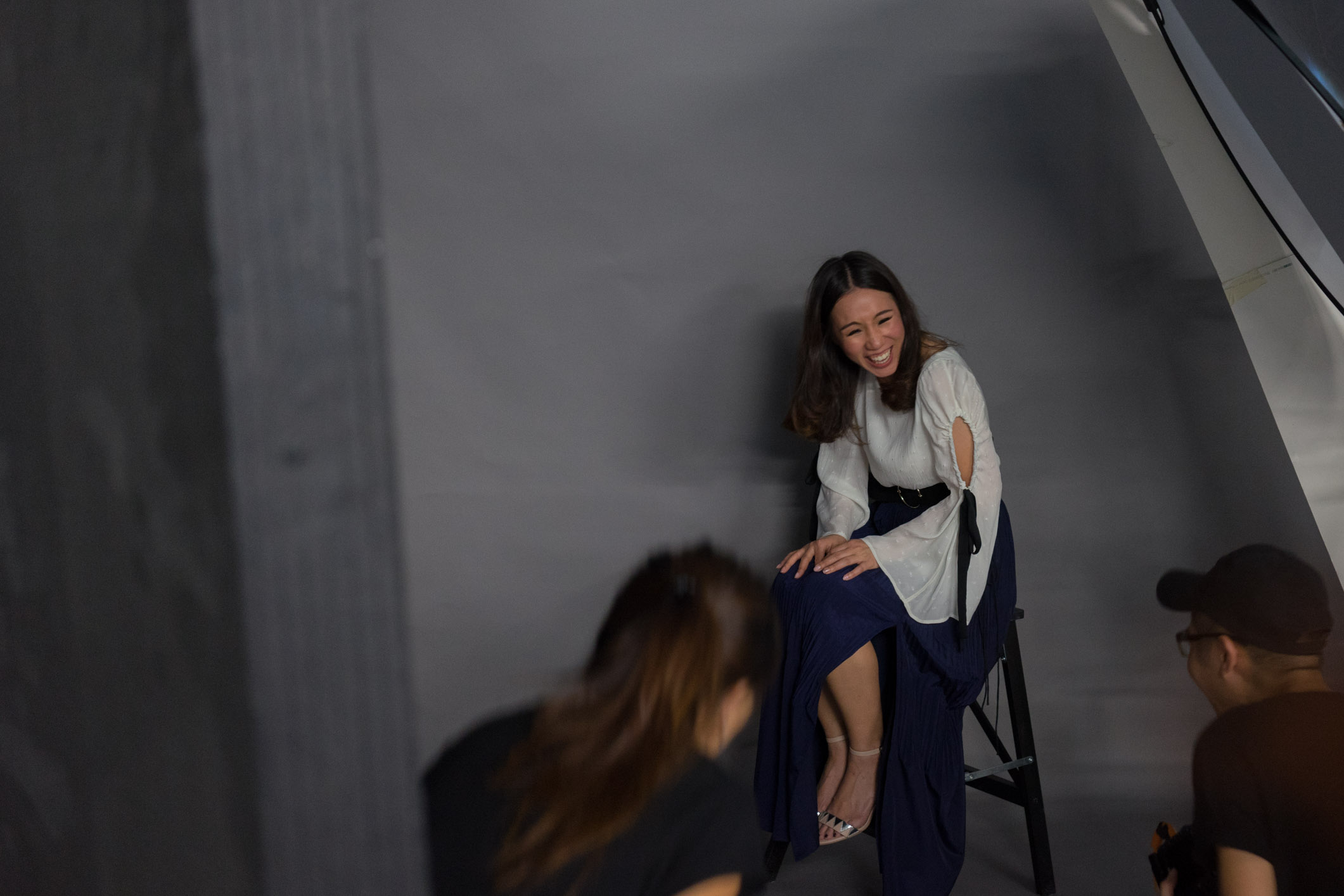 Last but not least was Marie, who dropped by early enough to catch Samantha towards the tail end of her shoot. The two ladies instantly hit it off, even posing for a photo together to mark the occasion. It was great to see, for us, how Shentonista could be a place for people of different industries and backgrounds to meet and connect.

Marie worked her angles with ease, enjoying the sense of drama that the lighting and her wide-brimmed hat afforded her. We always have a good time chatting with Marie, and once again, her open nature and inspirational stories reminded us of why she topped 2016’s list. 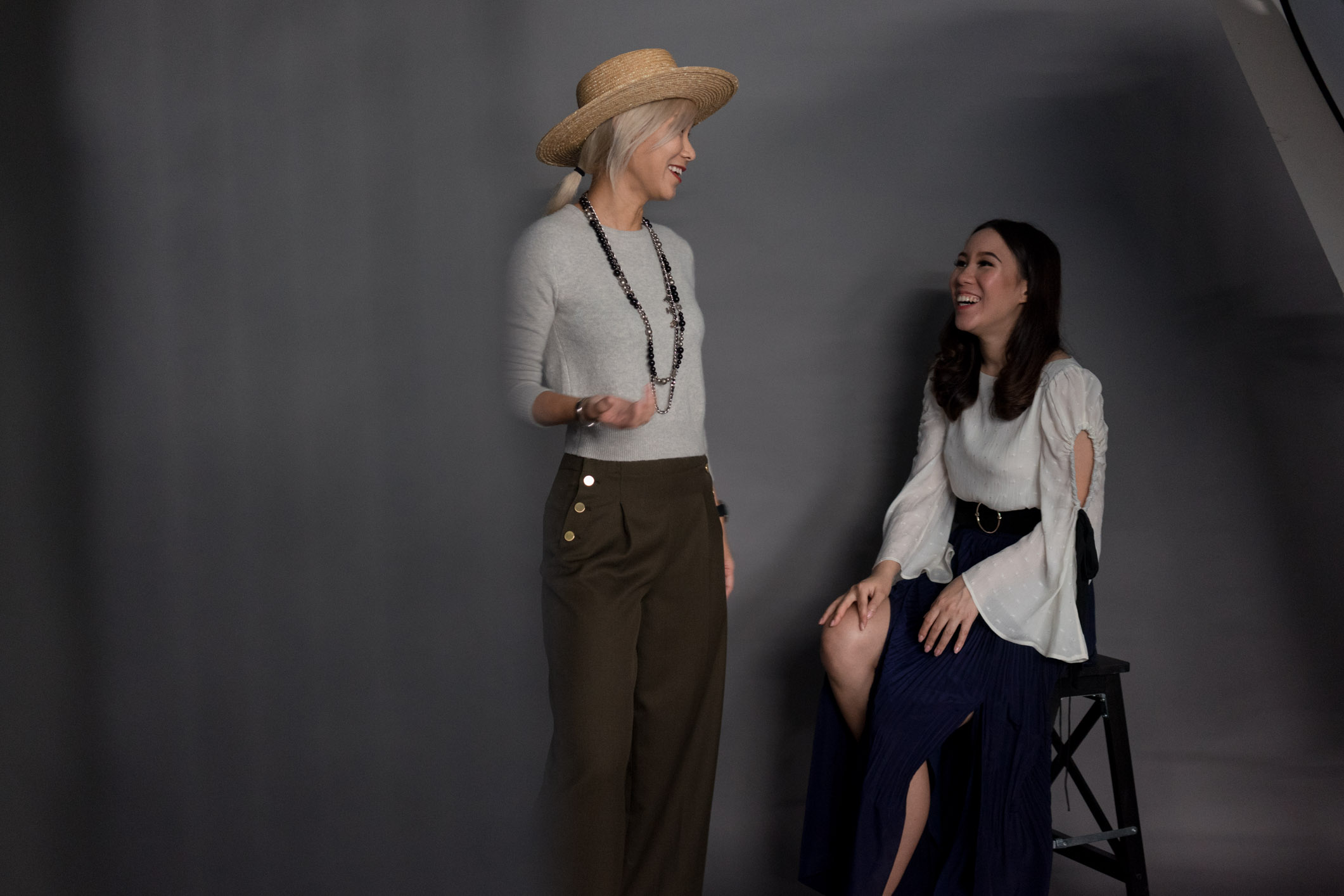 The Shentonista Of The Year 2016 contest would not have been possible without every one of you who liked, shared, and commented, showing appreciation not only for friends but also complete strangers whose stories touched you in some way or another. Thank you for joining in, and we hope to meet many more of you this year, and to relive the experience for 2017. 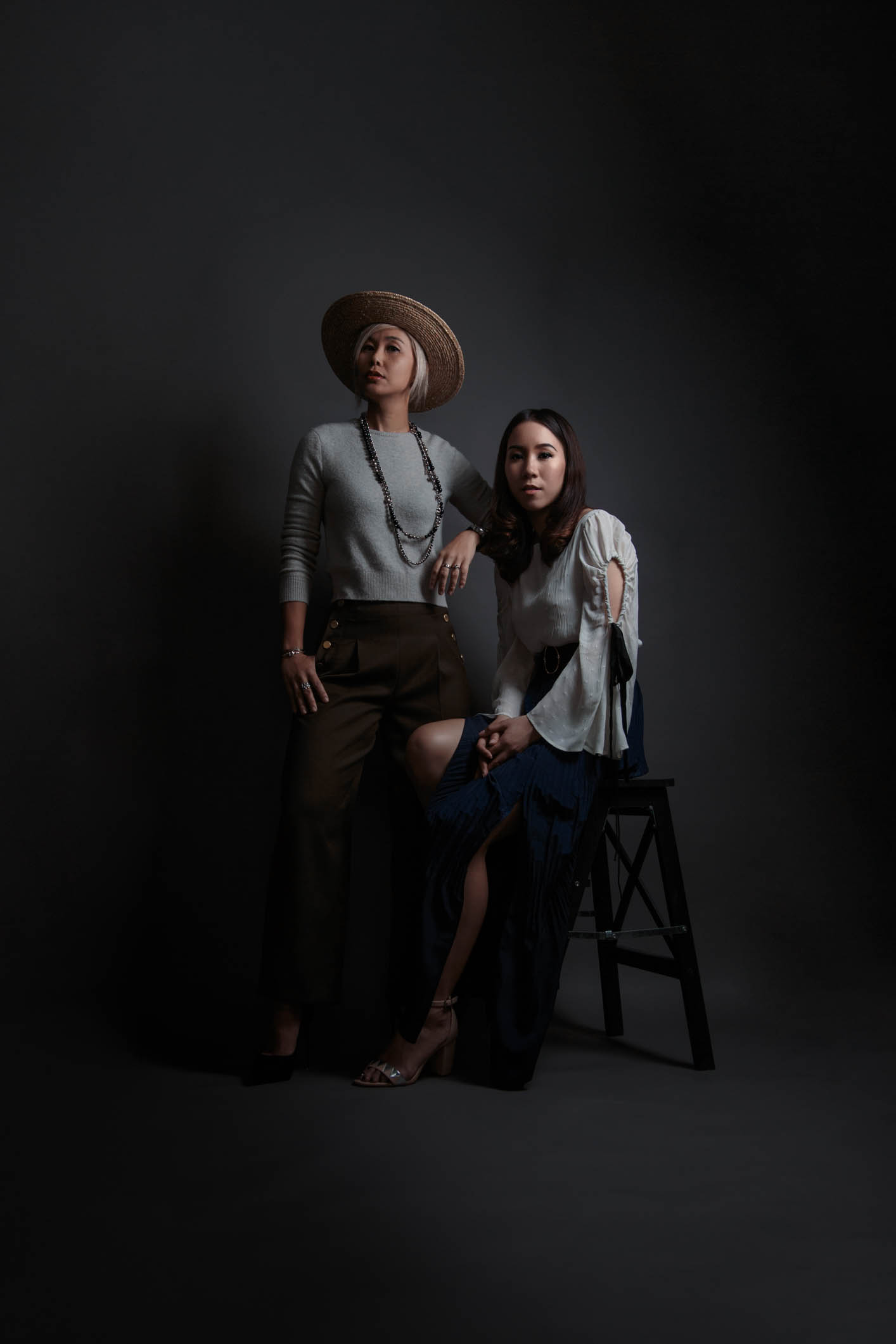 Special thanks to Club Monaco for being a part of this project.

See all posts from the series: Marie, Samantha, Daryl.