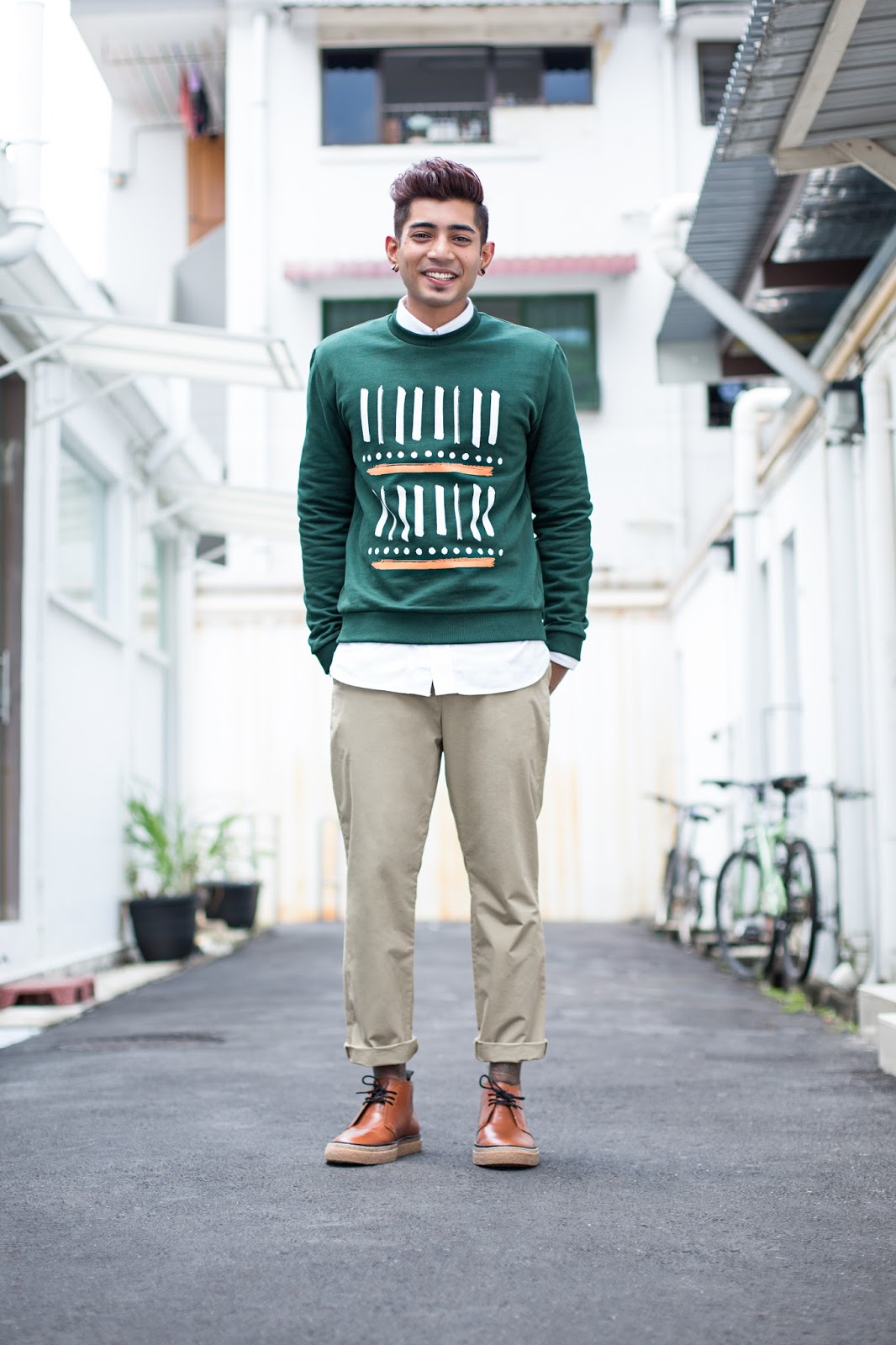 In an era where Singaporeans are mourning the loss of some of their favourite hawker stalls, because the next generation simply isn’t willing to learn the skills of their parents to continue the trade, Rooban is an exception. We first found him working at his father’s stall at Alexandra Village Food Centre, and he then followed his parents over to Hougang where their new stall is located. It isn’t easy being a hawker, and there are long, tiring hours involved, but we find out more from Rooban about his job, his ambitions, and his role model in life. 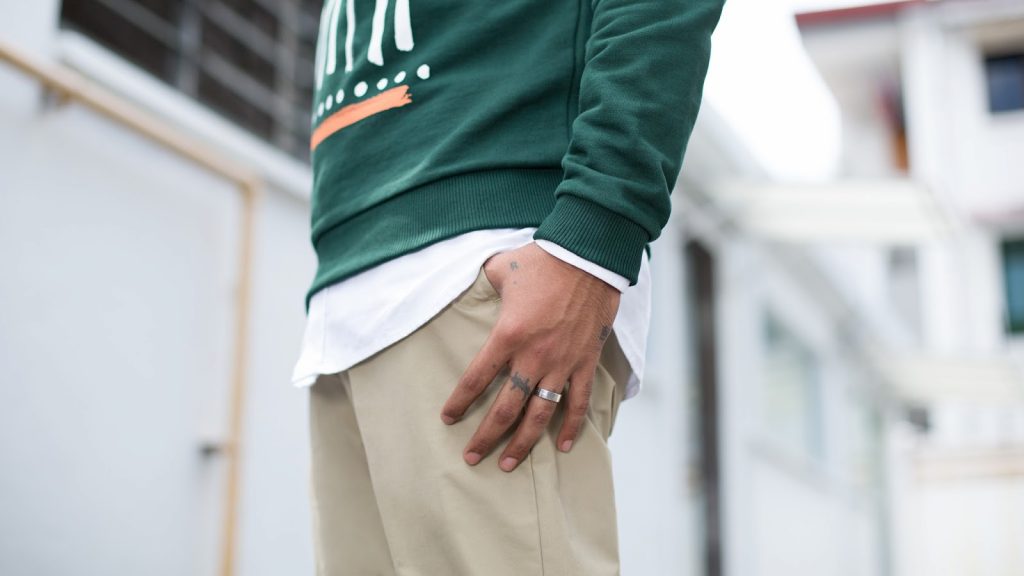 Shentonista (S): What do you love most about your job, and why?

Rooban (R): I love working with my parents.

S: How long have you been working with your parents?

R: I just started actually! Last year, in December — eh, no, November. Around there.

S: Did they ask you to help out, or you wanted to?

R: I wanted to. Because previously I was working at some other place. I wanted to help my family out.

S: Do you have any brothers or sisters?

R: Younger brother, who is studying.

S: Is there something you wish you could change about your job/the nature of your work? What is the most difficult part of your job?

S: Is there something you wish you could change about your job?

R: Nothing, you can’t change it. Humans are humans. 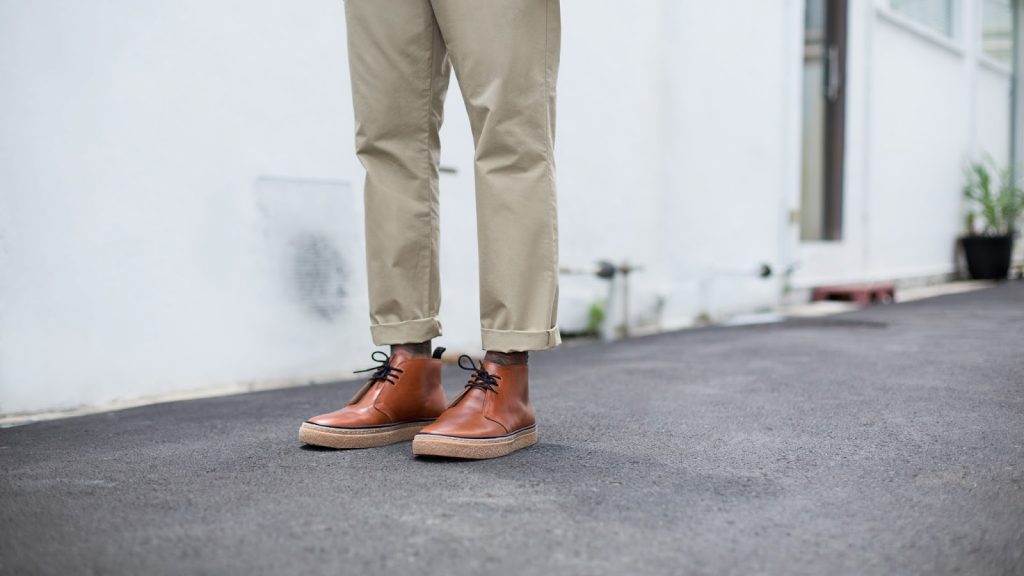 S: What do you wish people knew about your job?

S: How does a typical workday go for you?

R: Usually I wake up early, like 5AM. When I’m not working I wake up at 10-plus, to restore my energy back.

S: So you start preparing everything in the morning?

R: No, it’s like, some of the fried stuff we prepare now, for tomorrow. We store it in the fridge so it’s easier for us in the morning. 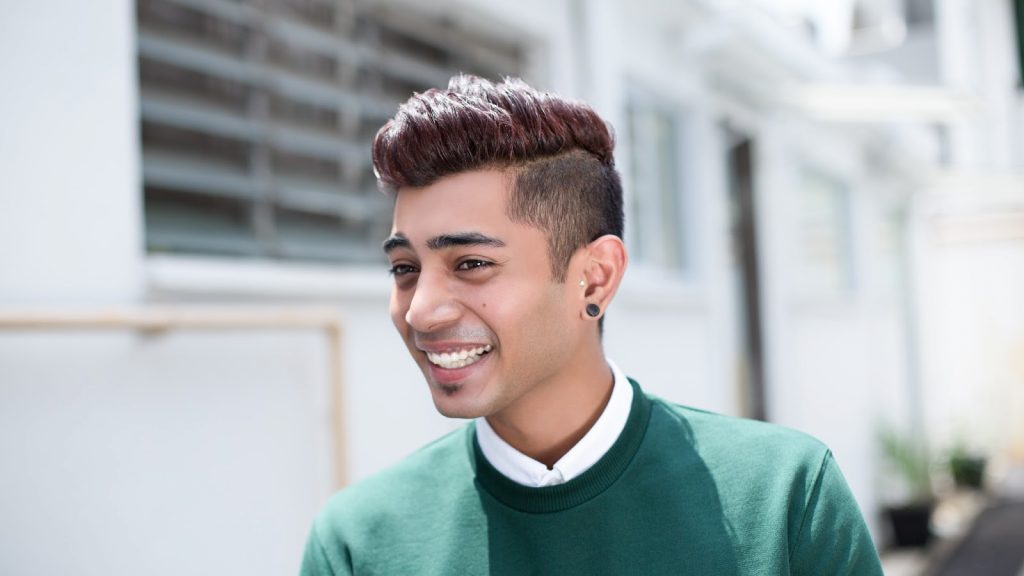 S: What’s the most unexpected, thrilling or amazing thing that has happened to you at work?

R: Hmm. The smiles lah, that my parents give, that other people give. We joke around, and their smiles really get me.

S: So you should smile more too!

[Rooban was rather awkward in front of the camera on the first day of shoot, often sticking out his tongue in a force of habit when things got too uncomfortable for him. It probably didn’t help that we had attracted quite a fair bit of attention, with all manners of neighbourhood aunties and uncles crowding around, wondering what was going on. On the second day, however, Rooban is markedly more relaxed on set, and even jokes that if we ever need a model, we know who to call.] 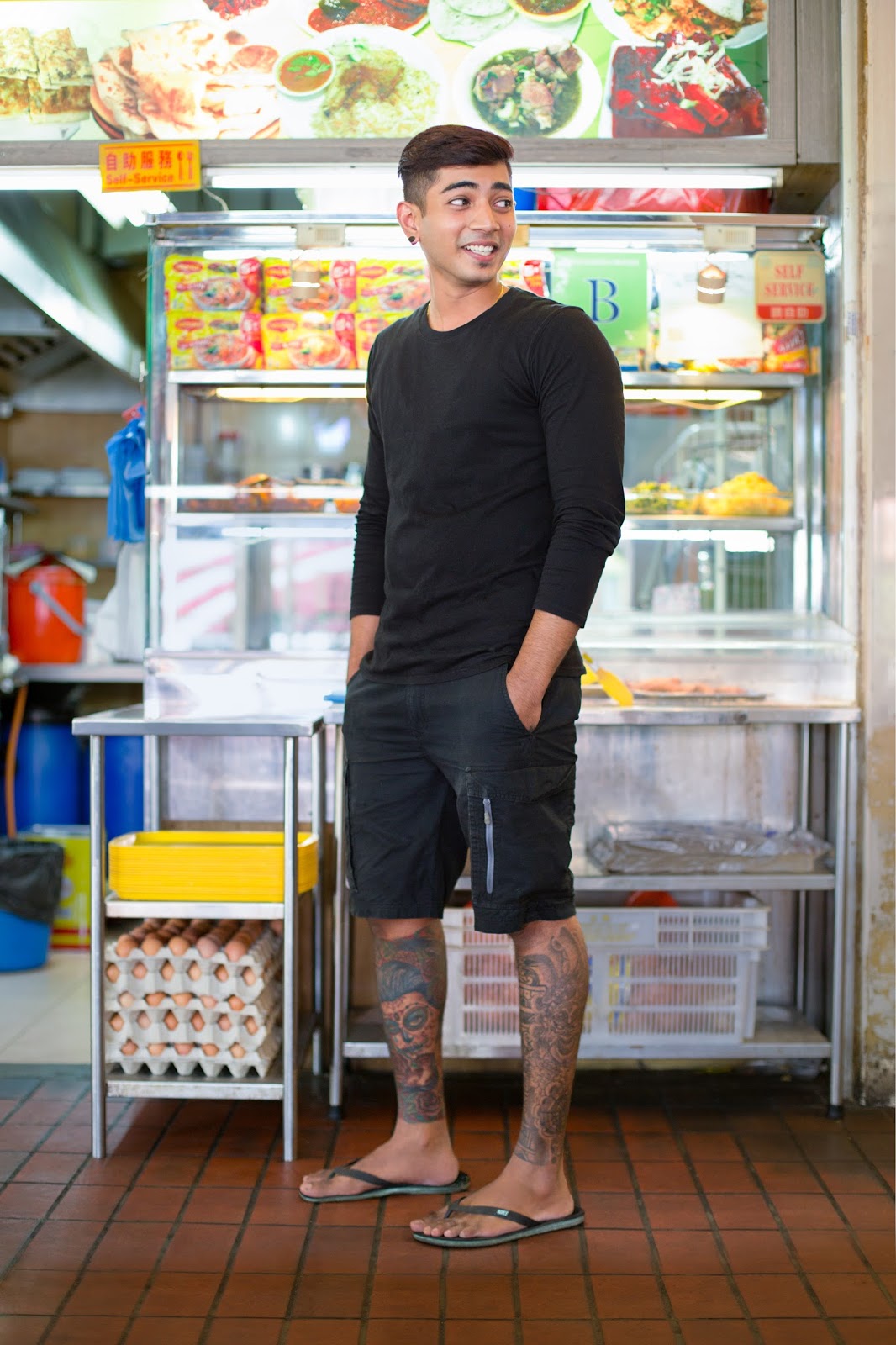 S: What is one thing you’ve learnt from your job?

R: I learnt to just — how do you say — if people show face or give you attitude, you can’t show your emotions to others. You just nod your head and say okay, can, yes, to everything. It’s customer service, you just have to blend in.

S: If you could work as anything at all, what would it be? Why?

R: Yes but not yet, I’m still in the process, still learning. I know all the small stuff, all the fried stuff. All the main, curry stuff, I’m not ready yet. 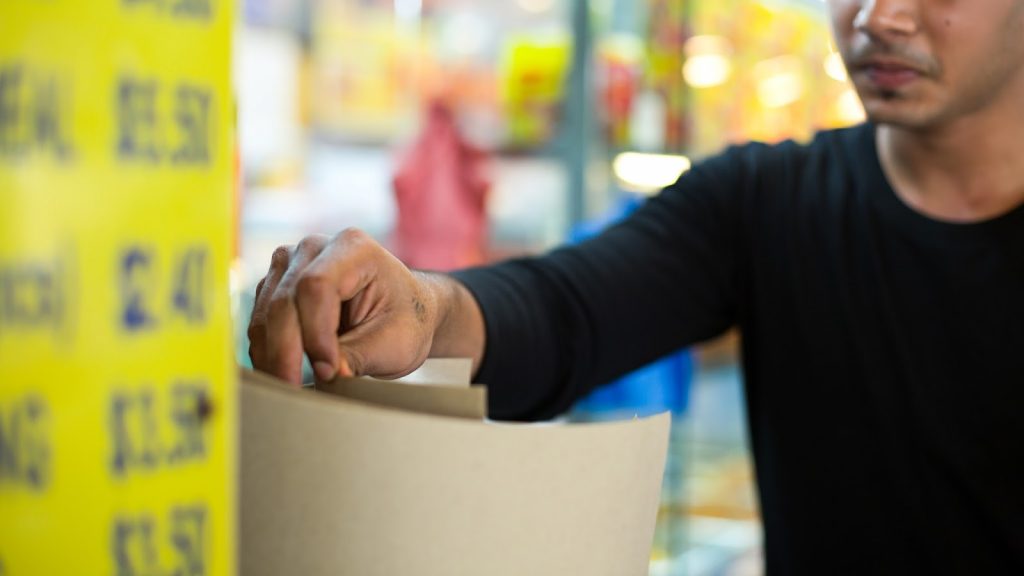 S: Do you have any goals at your current job? Or what do you hope to be able to contribute to your company?

R: Yeah, I want to expand my father’s business. Maybe open a restaurant, better than at a hawker centre. So that my father can relax, and get his own time also.

S: How long has your dad been a hawker for?

R: Many years, I think he started working at a food centre from young.

S: Oh so before you were born?

R: Yeah, before I was born. So he worked at different places and learned and then he started his own business. 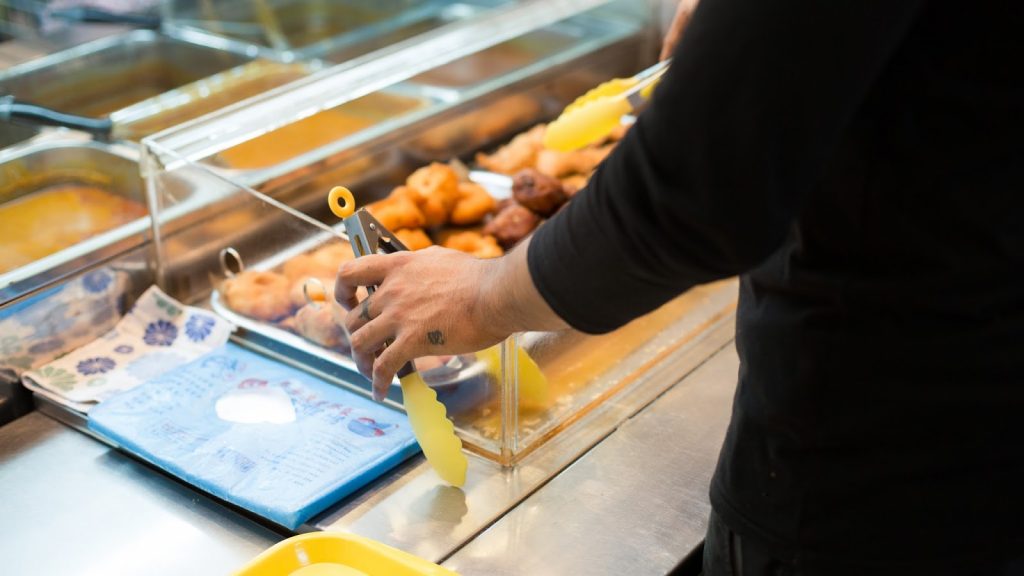 S: How do you spend your time off work? What kind of activities/hobbies do you enjoy?

R: Me? I hang out with my friends, play video games, watch movies, and spend time with my family.

S: So would you say you’re very close to your family?

S: If you could dress any way you wanted to for work, what would you wear and why?

R: This lah! (gestures to his outfit on the day we visited him at his father’s food stall) It’s more comfortable, there’s no point wearing branded clothes to work like this. Later get dirty. (They might get dirty, in non-Singlish terms.) 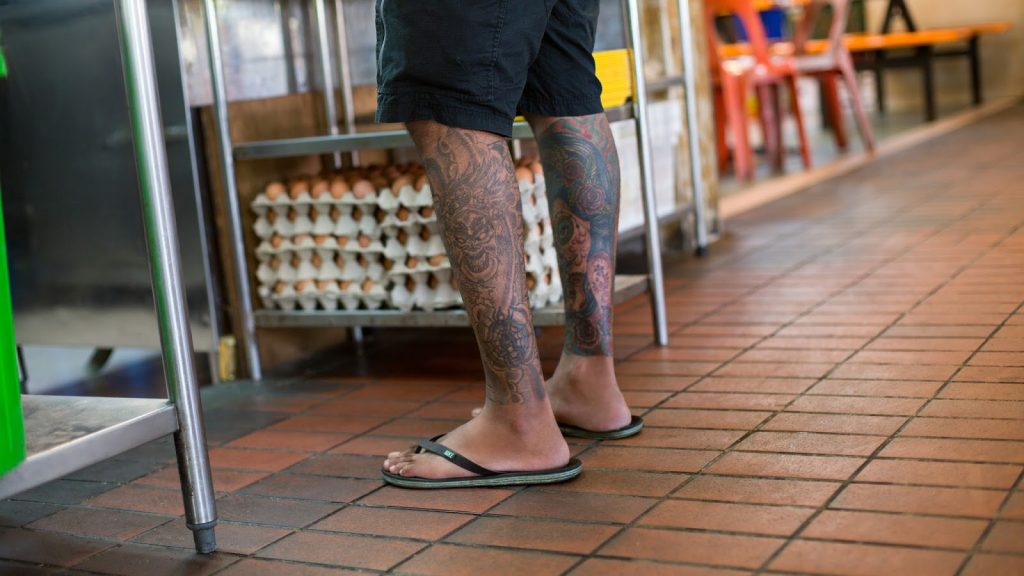 S: Do you think it is important for men to be well-groomed, and why?

R: Yeah, you must look presentable.

S: So even though you’re dressed like this, you’ll still do your hair?

R: Yes I have to, if not I’ll wear a cap. Because sometimes people come in the morning and they see your face, you can’t be moody, you have to smile and look good.

S: Who is your current hero/role model, and why?

R: My father. From young I’ve followed them (my parents) around, so I’d see how it works. Because of him, I wanted to become a chef. 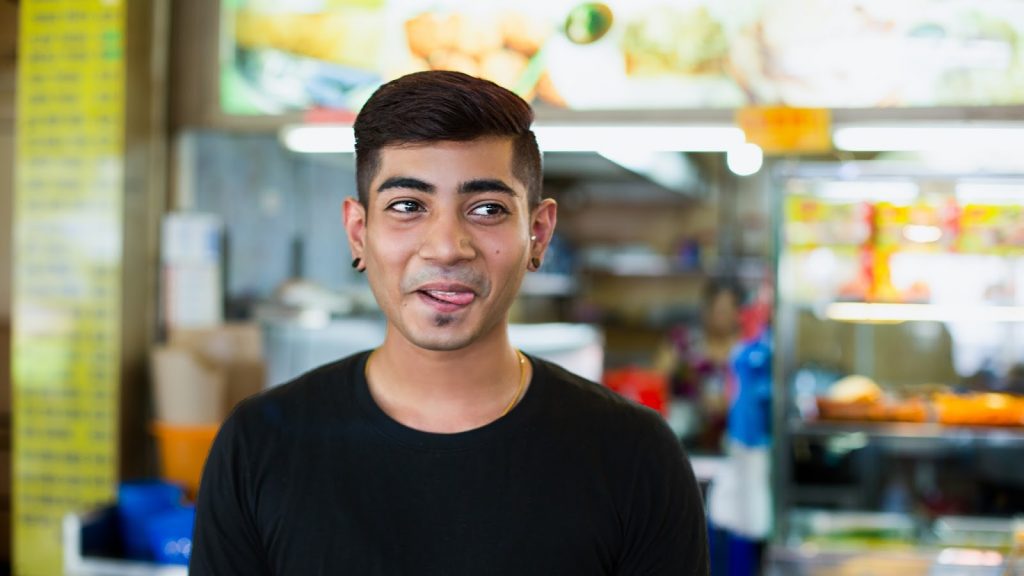 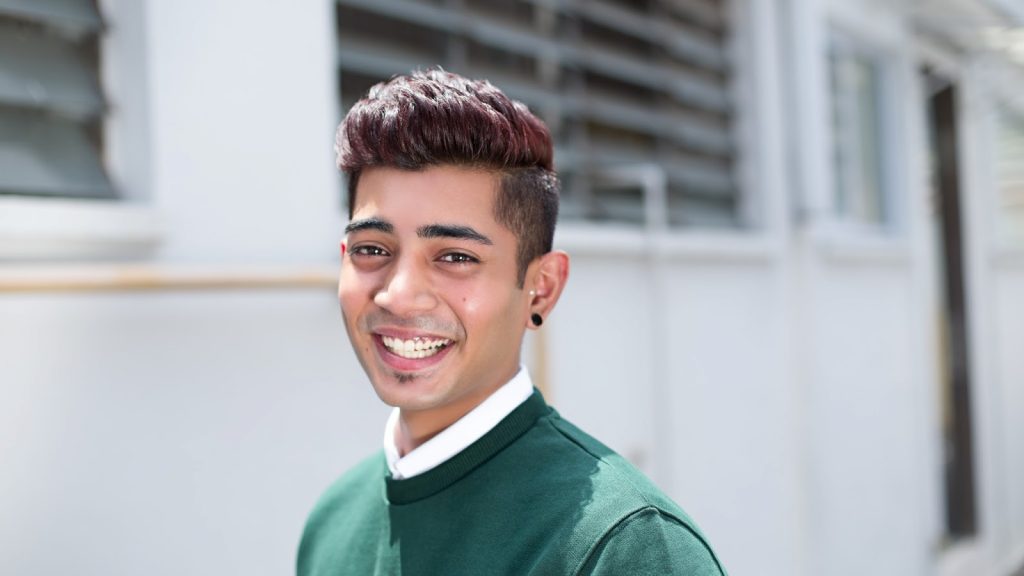 We interrupted Rooban for this interview and shoot as he was in the midst of chopping up ingredients and serving food to customers in the busy, peak lunch hour. His parents watch the proceedings with a mixture of amusement and perhaps, as it was his father who egged him on to participate in this series in the first place, pride.

This is a Shentonista project for We Need A Hero.

Visit We Need A Hero here, and join their Facebook page here.