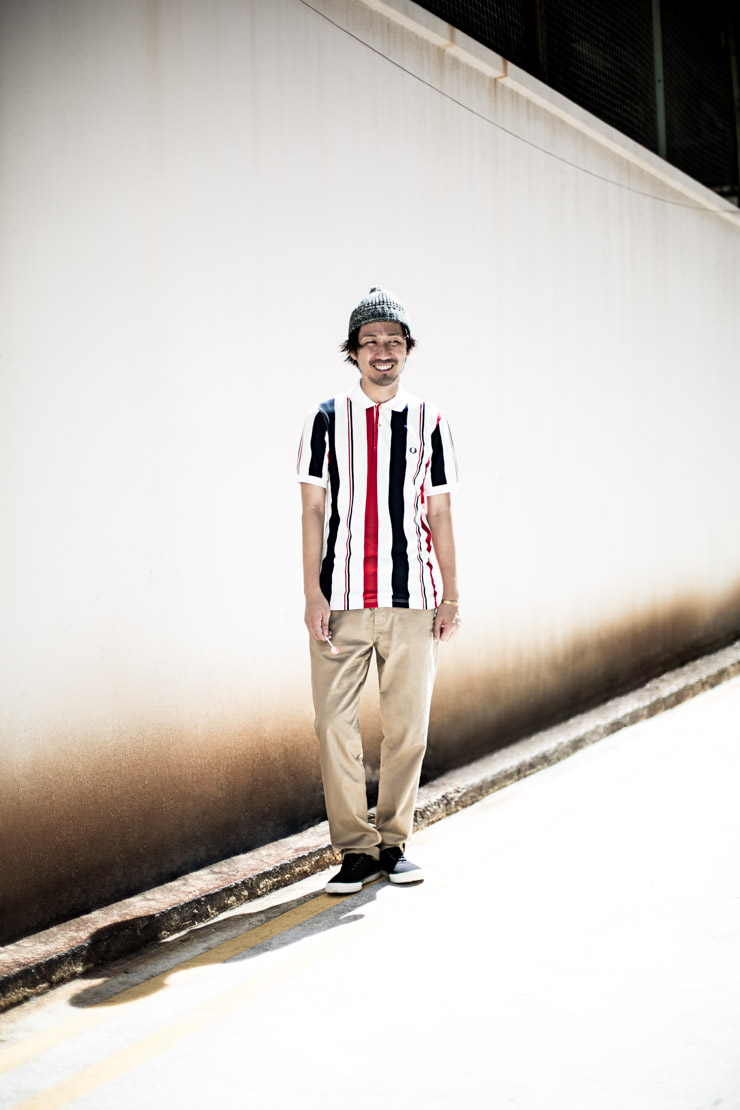 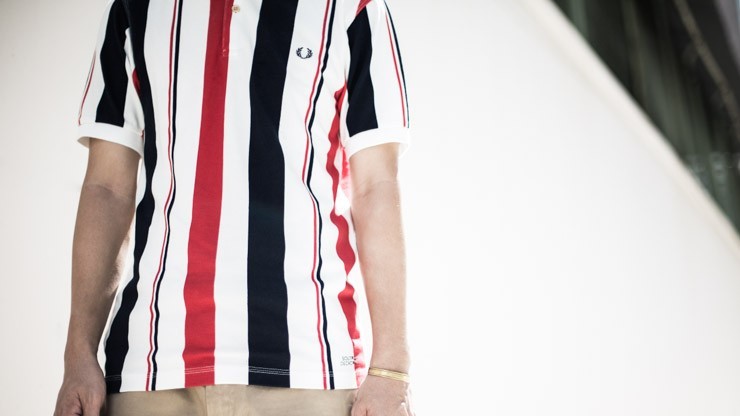 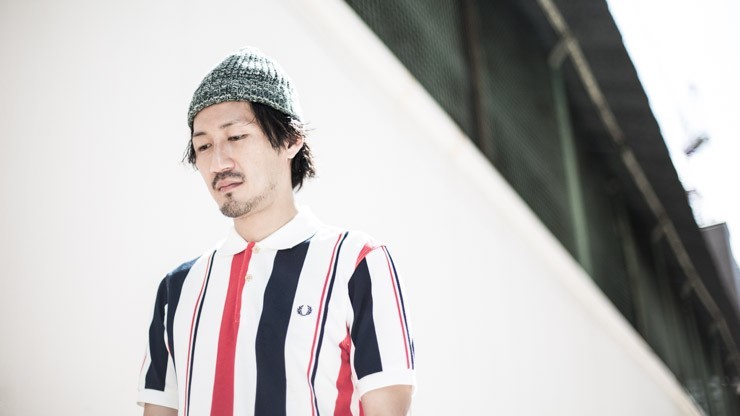 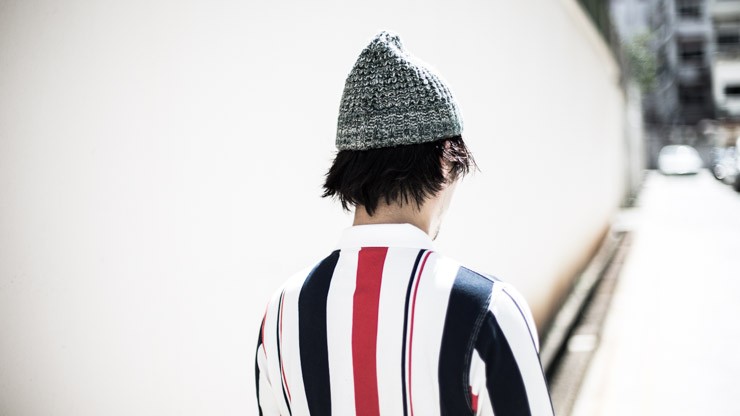 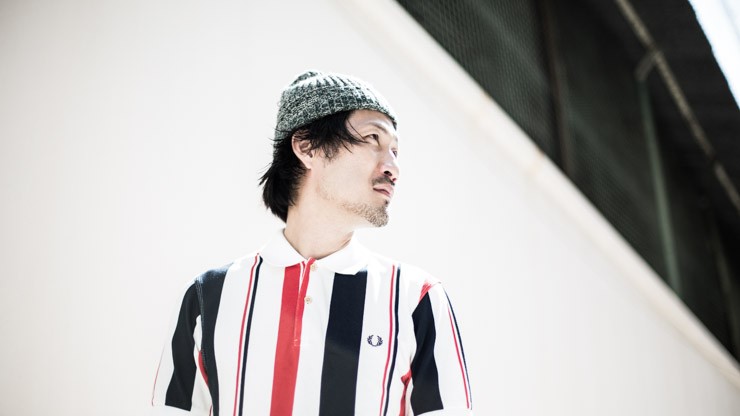 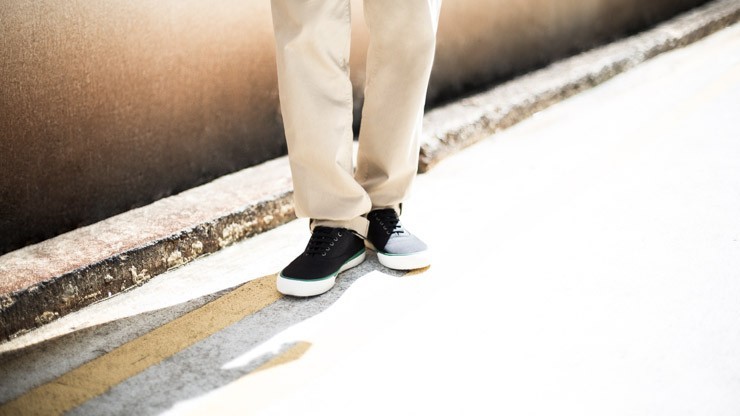 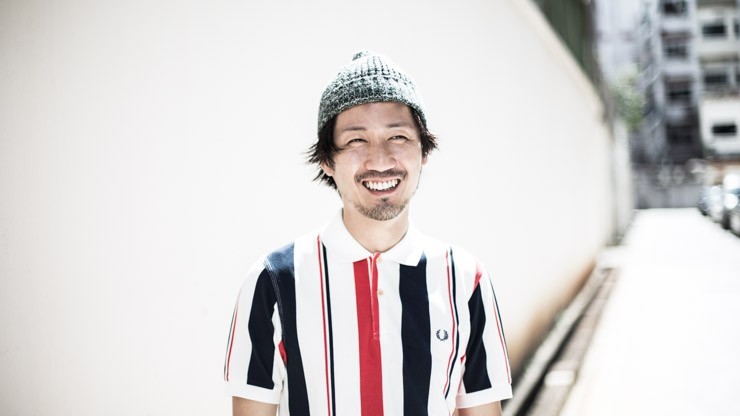 Casually clothed in a striped Fred Perry polo T-shirt with a knit beanie, allow us to introduce E.C. – the leader of the gang. E.C. draws his fashion inspiration from the streets and the people around him – who are mostly Japanese, since he works with them – so it’s no wonder he’s often mistaken for a Japanese himself. Even so, he’s still very much a Singaporean at heart. “I have a lot of favourites for food but one that never changes is my love for lor mee.”  Whenever he’s in town, he can be found catching up with friends or having a round of mahjong. Having to alternate between English, Japanese and even Mandarin on a daily basis, E.C. would like for the power to hear people’s thoughts, just like Professor-X in X-Men. Now, that could save him a lot of trouble, wouldn’t it?

Here’s a quick recap of the folks we’ve photographed in Fred Perry on Shentonista.