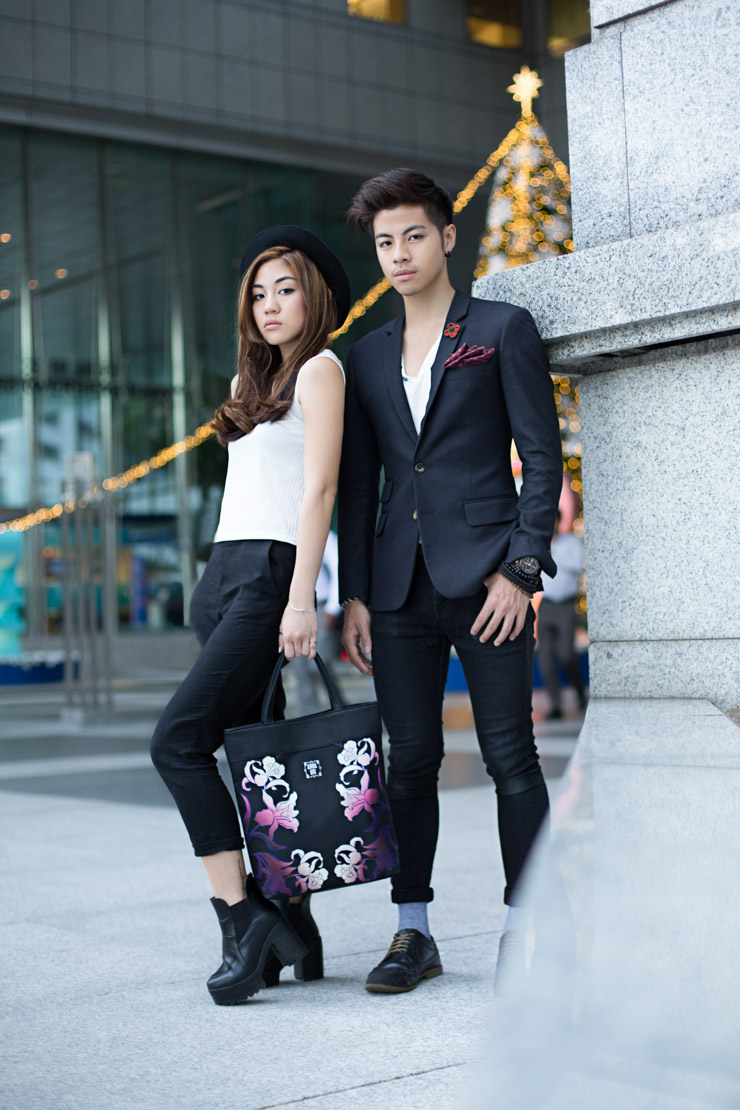 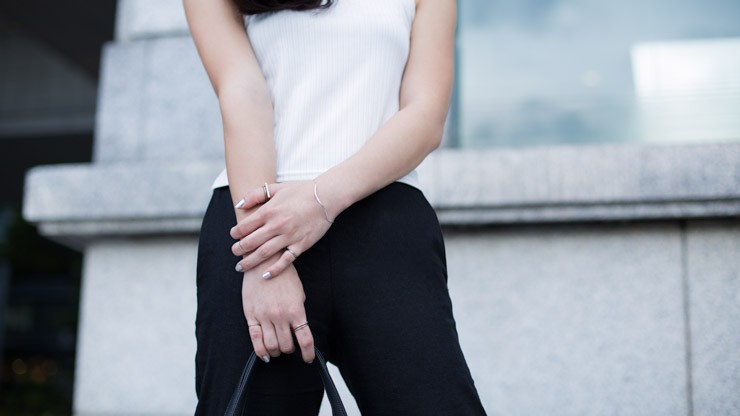 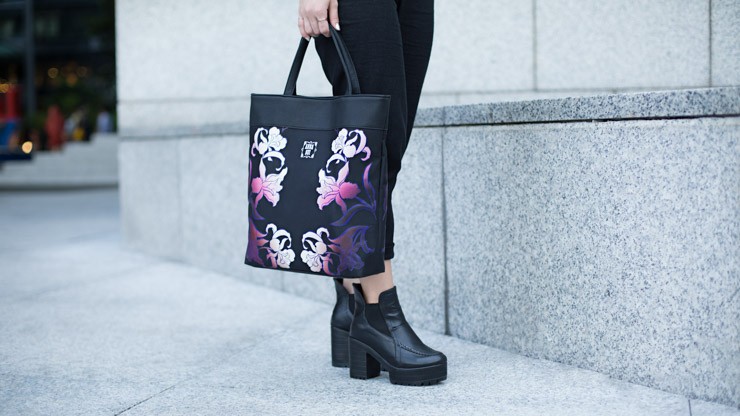 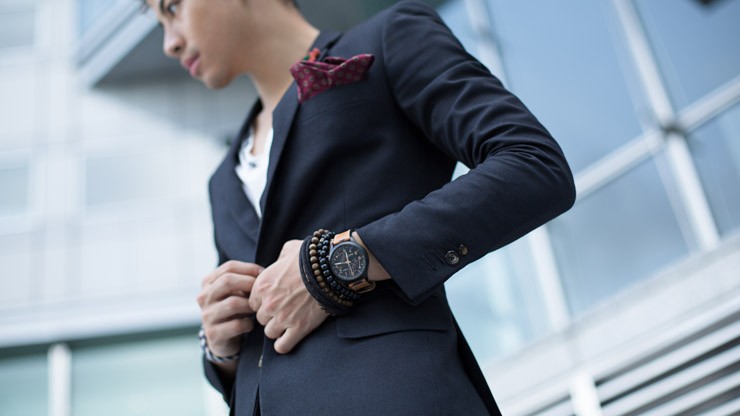 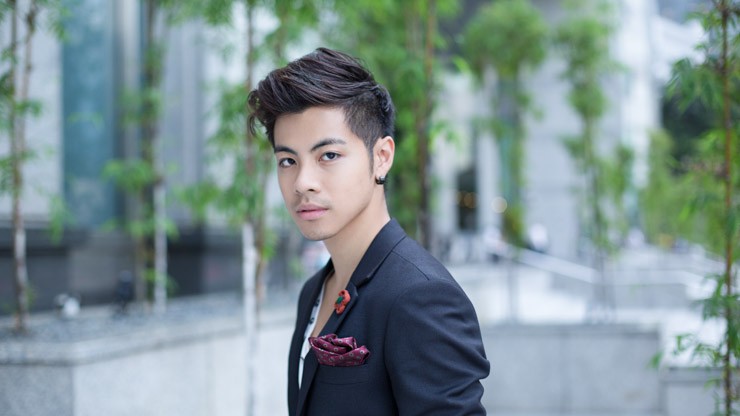 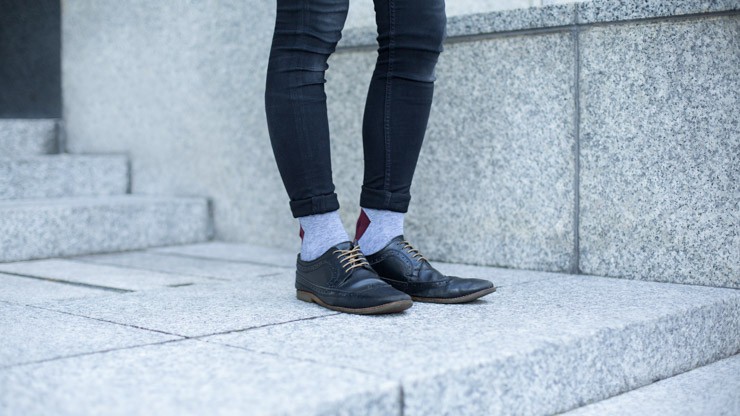 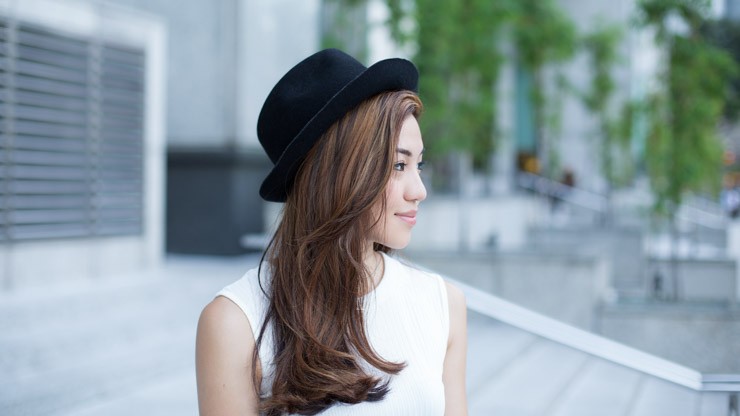 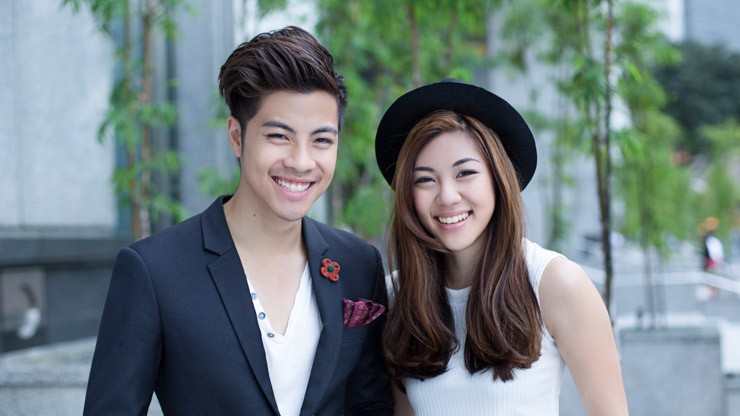 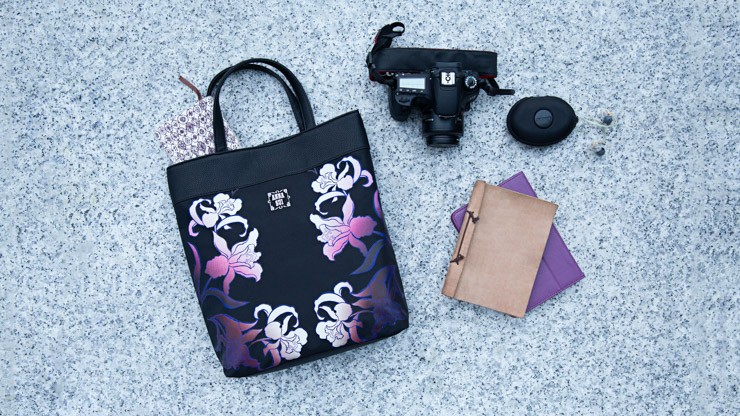 “As a band we live by this nice quote by Theodore Roosevelt that goes, “Keep your eyes on the stars, and your feet on the ground.”” The band here refers to The Sam Willows, of which siblings Benjamin & Narelle are a part of, along with two of their close friends. Formed in mid-2012, the band has exploded into the scene and mass consciousness, and has gone all the way to America and Korea to perform at internationally renowned music festivals. Yet Benjamin & Narelle remain down-to-earth and preternaturally human despite their rising fame. “What drives me a lot is when you have people who inspire you, encourage you, and whom you love enough to trust and that you don’t want to let down,” Narelle says. “That’s what happens when you’re in a band because you know that no one is there for their own personal glory.” That’s not to say that there aren’t difficulties they face. Narelle says that the freelance nature of the work is both a pro and a con — although it gives her a lot of freedom, she also has to be involved in a lot of planning and has to be very aware of what’s going on. Benjamin, who also does some acting on the side, is learning to deal with the assumptions that people make about his job. “They don’t know how hard we work, and they think everything is very easy for us,” he says. Nonetheless, the zeal they have for their creative pursuits is enough to keep them going. “When I’m tired of telling my own story, or singing my own songs, I can tell someone else’s story, which is very fun,” Benjamin says. “And after a while, as an artist, you develop a sense of cadence and rhythm, to the point that you’re usually working over the weekends, but it just feeds you.”

The stylish duo were clear about their fashion choices for today: Narelle opted for a clean cut and monochromatic look with a pair of chunky boots and a hat for an extra bit of Narelle-ness, and to emphasize the clean lines and structure of her Anna Sui tote bag. Benjamin was sharply dressed, as usual, in a bespoke blazer but with a maroon lapel pin and pocket square — “devilish details”, as he called them, to match the colours of the bag. When it comes to their everyday essentials, the siblings are pragmatic. Narelle carries around her iPad and planner for emails, e-books, entertainment, and appointments, but her camera is something she uses to capture random things and places, and for looking back on at the end of the day. Benjamin is similarly practical, and always has his earphones and in-ear monitors with him, as well as a scarf to jazz up any outfit. He also has to have a notebook with him at all times. “You never know when a great idea will pop into your head,” he says. “75% of the time it’s while you’re in the shower, but usually it’s when you’re on the go.” The both of them are in agreement over how they feel about Singapore’s rapid progress. “Just look at our track record over the past 50 years, and how much we have achieved in so many different fields. It’s very inspiring,” Benjamin says. “The spirit of excellence is infectious.” They also find pride in how we celebrate the differences between our diverse races, cultures, and religions, and also pick out some uniquely Singaporean traits: “I love Singlish, and I’m proud that we are complaint kias (Hokkien slang for complainers),”Narelle says. “I really find joy in just complaining about life and work and people. It’s such a release sometimes. I love that we’re not afraid to just be really negative and exaggerate how bad our day was — of course, only when you know how to find the upsides to it too.” Benjamin, on the other hand, mentions something else close to all our hearts: “When a nation’s favourite past time is food, and the consumption of it, you know you’ve got it good,” he says. “A good meal of bak kut teh, Hokkien mee, or chilli crab unites even the worst of us.”

The limited edition Anna Sui tote bag featured is not for sale. Find out how you can get one at here.

This is a Shentonista project for UOB Cards, in collaboration with Anna Sui.