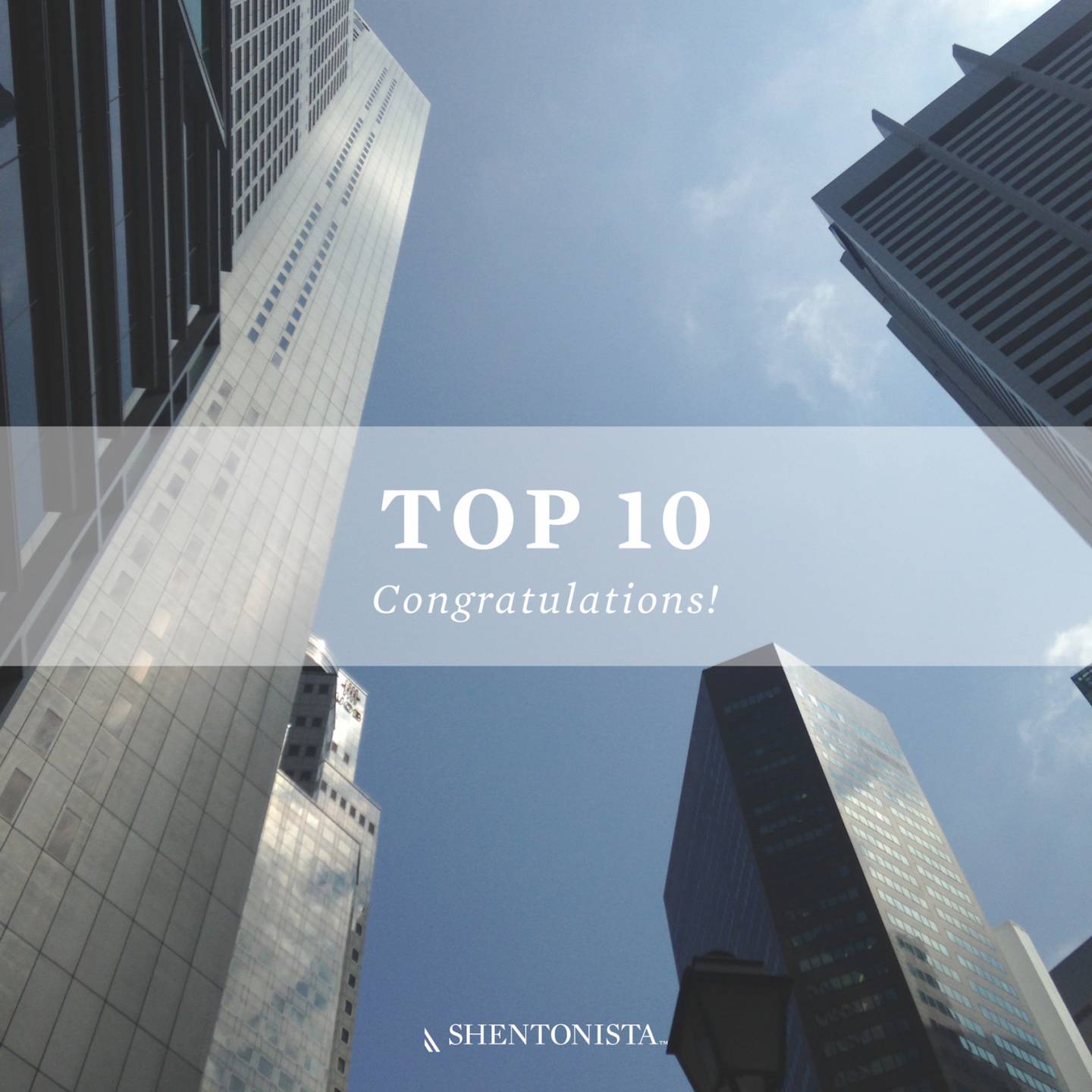 We’re almost there — we’re thrilled to present our Top 10 Shentonistas of 2015. Here’s a look back at those that made the cut, in chronological order: 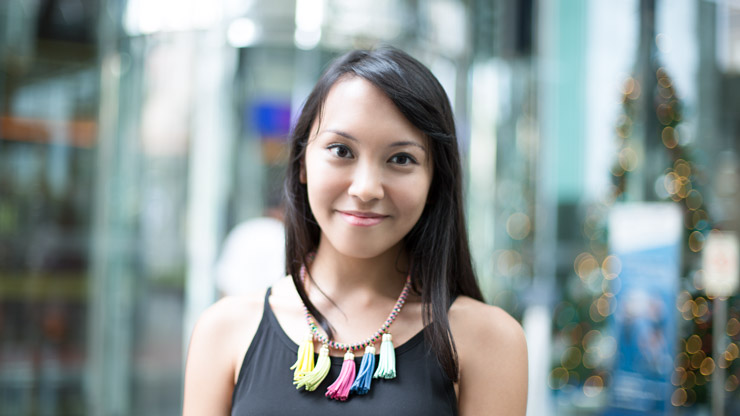 We’re pleasantly surprised to learn that Jennifer is quite the DIY maestro; she made the colourful necklace that she’s wearing today. Read more about her here. 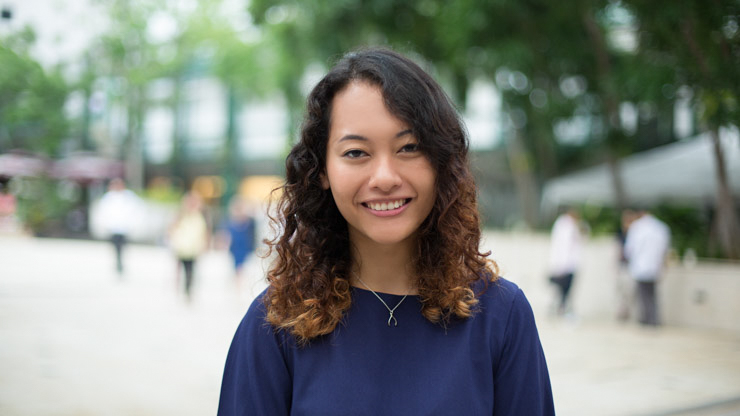 Rasyiqah’s office dress code is decidedly relaxed. “There was even one day that the boss declared to be Flip-Flop Friday.” That doesn’t mean that style takes a back seat, however. Read more about her here. 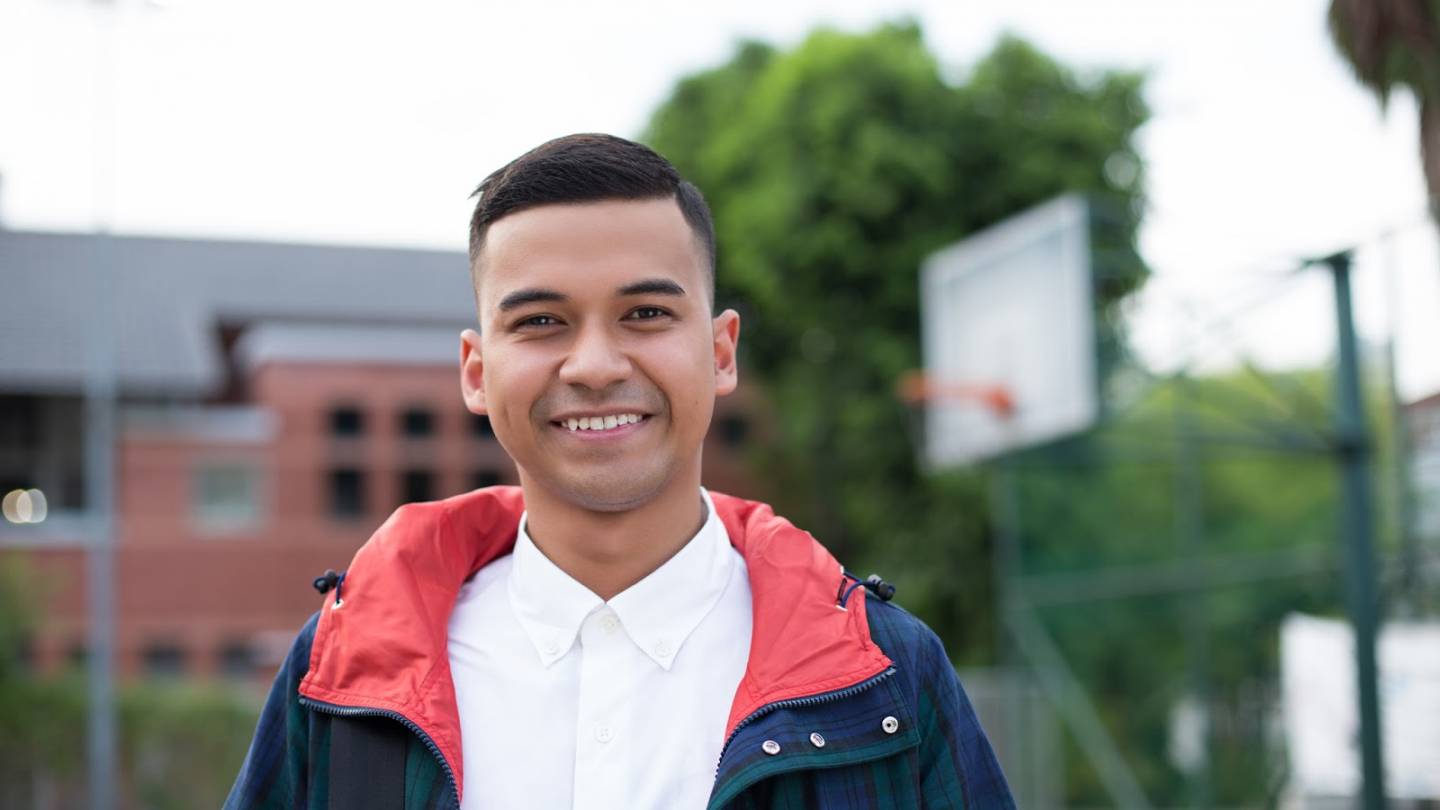 “My dad allowed me to get a licence, but my mum didn’t. But you know, guys are stubborn, so I just took the lesson. And after I took it, I said, “Here Mum, look, I already enrolled.” So there was nothing she could do!” Read more about him here. 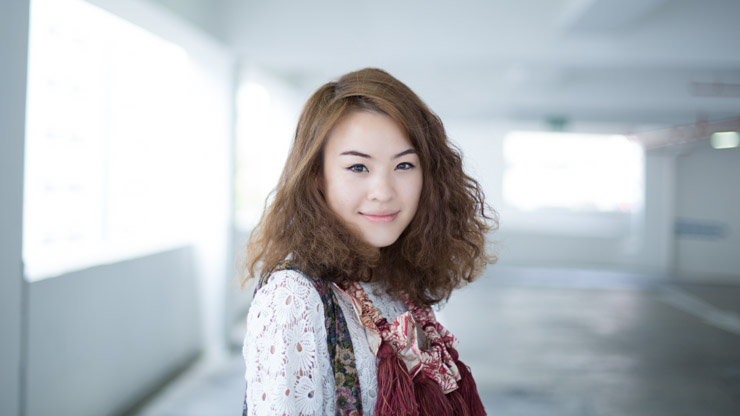 “The greatest happiness comes from the things that you put your heart into,” Nalinna says. Read more about her here. 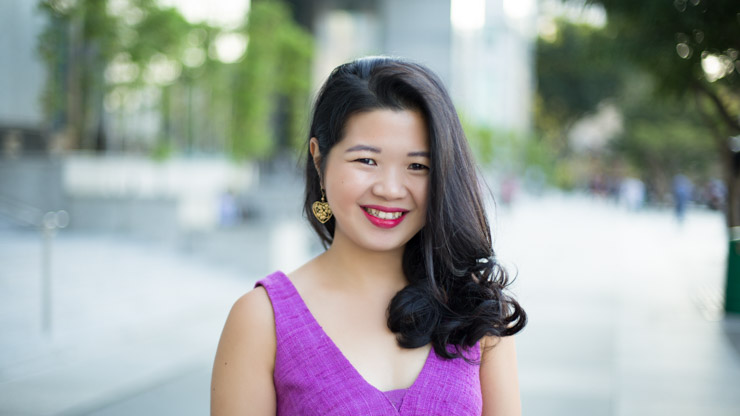 “I only go shopping with my mother now, and I only buy something if she says that it’s nice.” Yiyang says that her mother is her style advisor. Read more here. 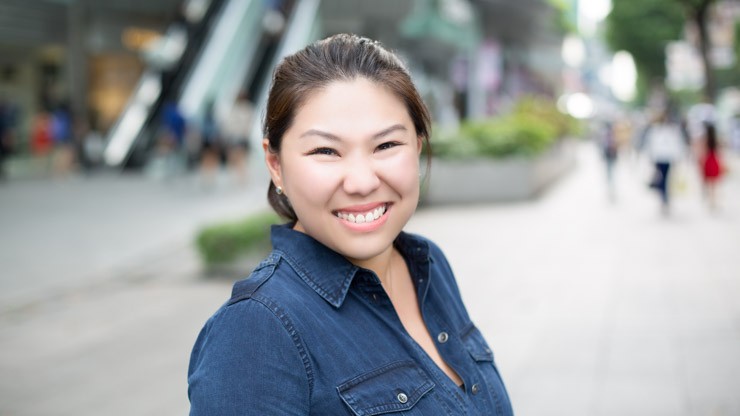 Juliana is a big fan of sun, sea, and surf. “It’s a combination that’s irresistible to me,” she says. “I’d take time off from work if anyone were to ask me out for wakeboarding on a weekday!” Read more about her here. 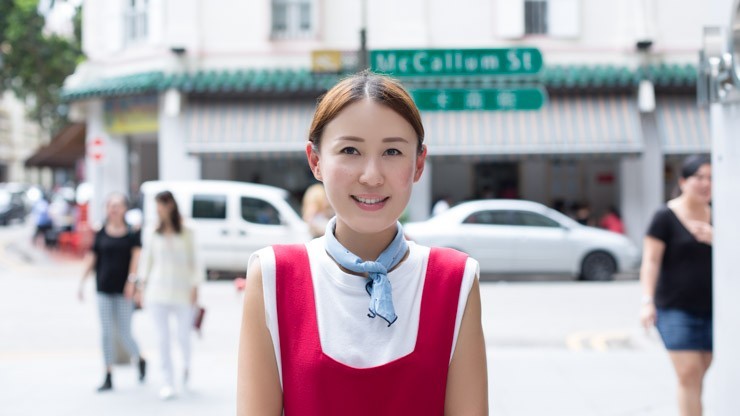 Fey jokingly describes her style as “free style”, but thinks she relates most to the norm-core style of dressing of late. “I just go with the flow,” she says. Read more here. 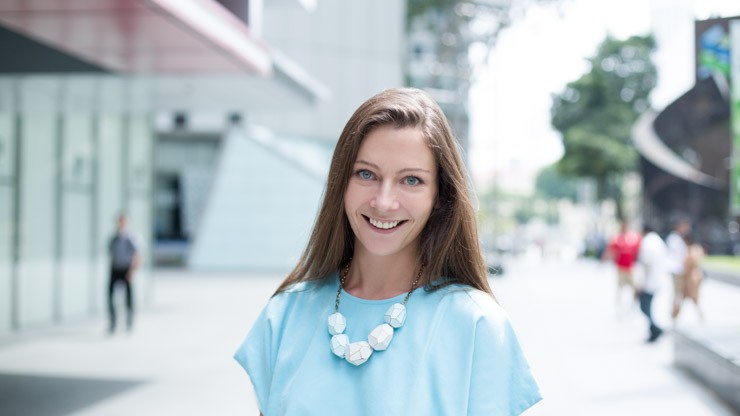 Fiona hails from the UK, and says she loves the heat here, although her hair doesn’t seem to be too happy. Read more here. 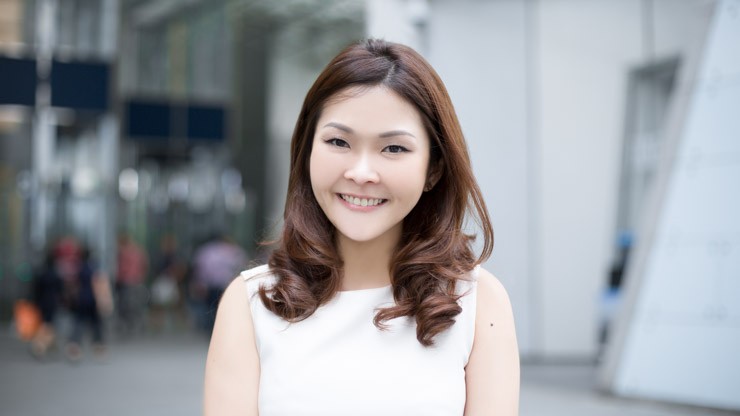 At work and in life, Inez reminds herself: “Your value does not decrease based on someone’s inability to see your worth.” How does she get through tough times? Read more here. 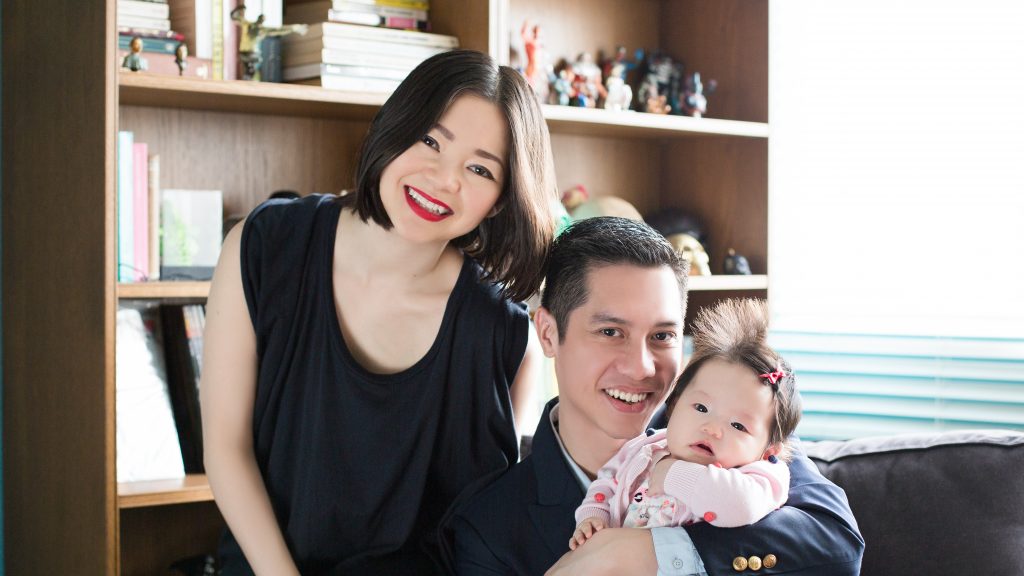 Meet Ginette and Shawn, who recently welcomed baby Luella into their family as well. While it’s been an adjustment for the couple, they couldn’t be happier. “Small things makes us very happy,” Ginette says. “Even pushing her in a pram.” Read more here.

You’ve got until Wednesday, 20th Jan, to get your friends to vote, and like and comment on your favourite Shentonistas to win big as well. We have three festive hampers of goodies to give away from the amazing people we’ve worked with last year, including We Need A Hero, Browhaus, Fred Perry, GOODSTUPH, Foreign Policy Design Group, CLUB MONACO, Grain Traders, Kilo, and Luxe Singapore.