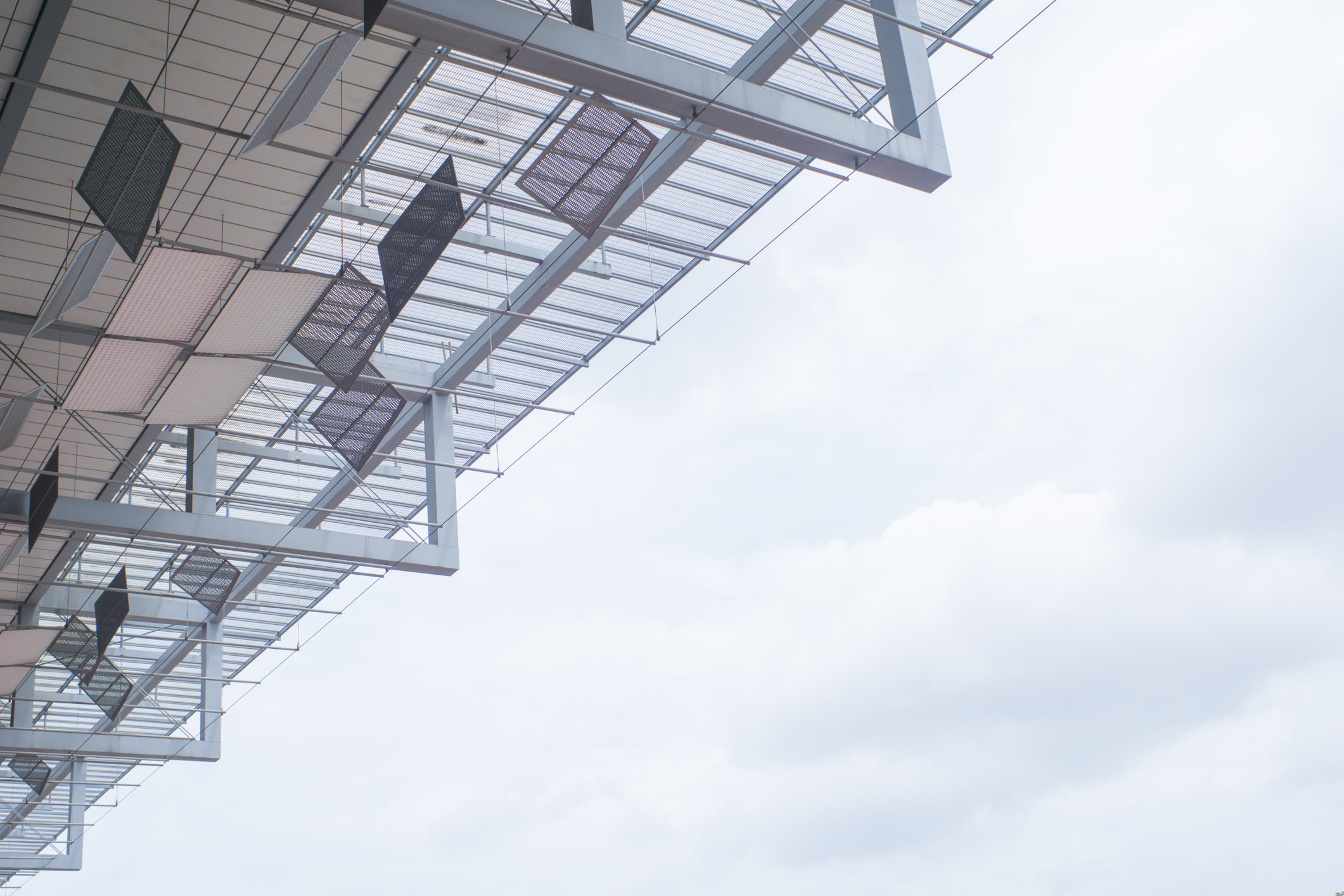 Changi Airport has a special place in the hearts of many Singaporeans. It’s usually the starting point for all of our journeys, but also a welcoming, comforting sight when we return home. The fact that it has won numerous awards for years and counting has been a source of quiet pride to many, but lesser-known are its many pockets of space to explore. It’s also an airport we share with plenty of people from around the world, with more than 58 million passengers passing through last year alone. Our task for Changinista: to tell the stories of nine individuals as they made their way through Changi Airport, some for the first time.

We headed to the airport on Tuesday, 25th October 2016, armed with maps of the three terminals and flight arrival and departure timings, camera equipment loaded onto one of the many handy trolleys. A quick security briefing, and the scouting began.

The morning started out quite promisingly: we spotted the dapper Raymond in Terminal 3 as he was making his way towards the check-in queue for his flight to Yangon. At ease in front of the camera, we soon find out that this isn’t the first time Raymond’s done something like this. 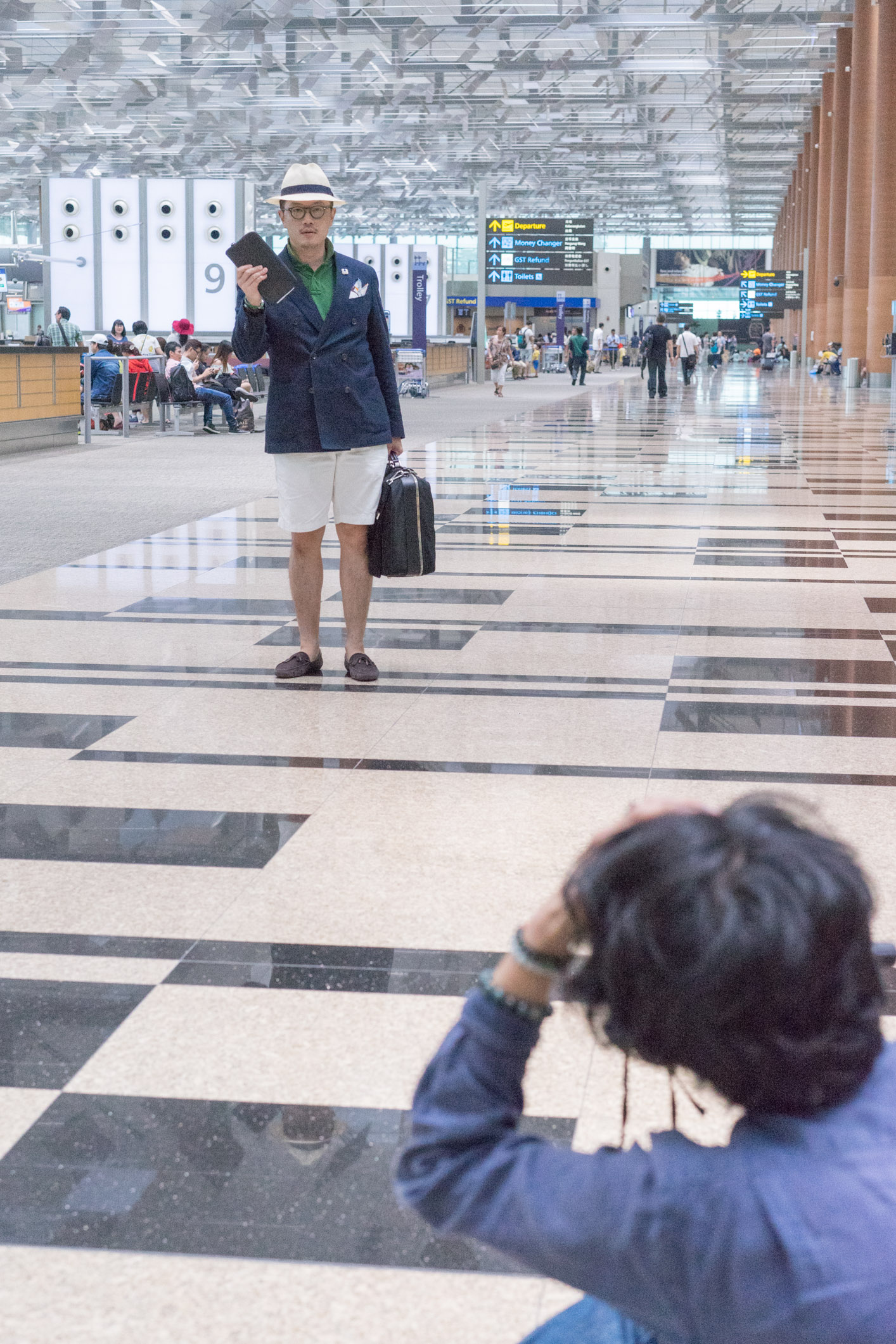 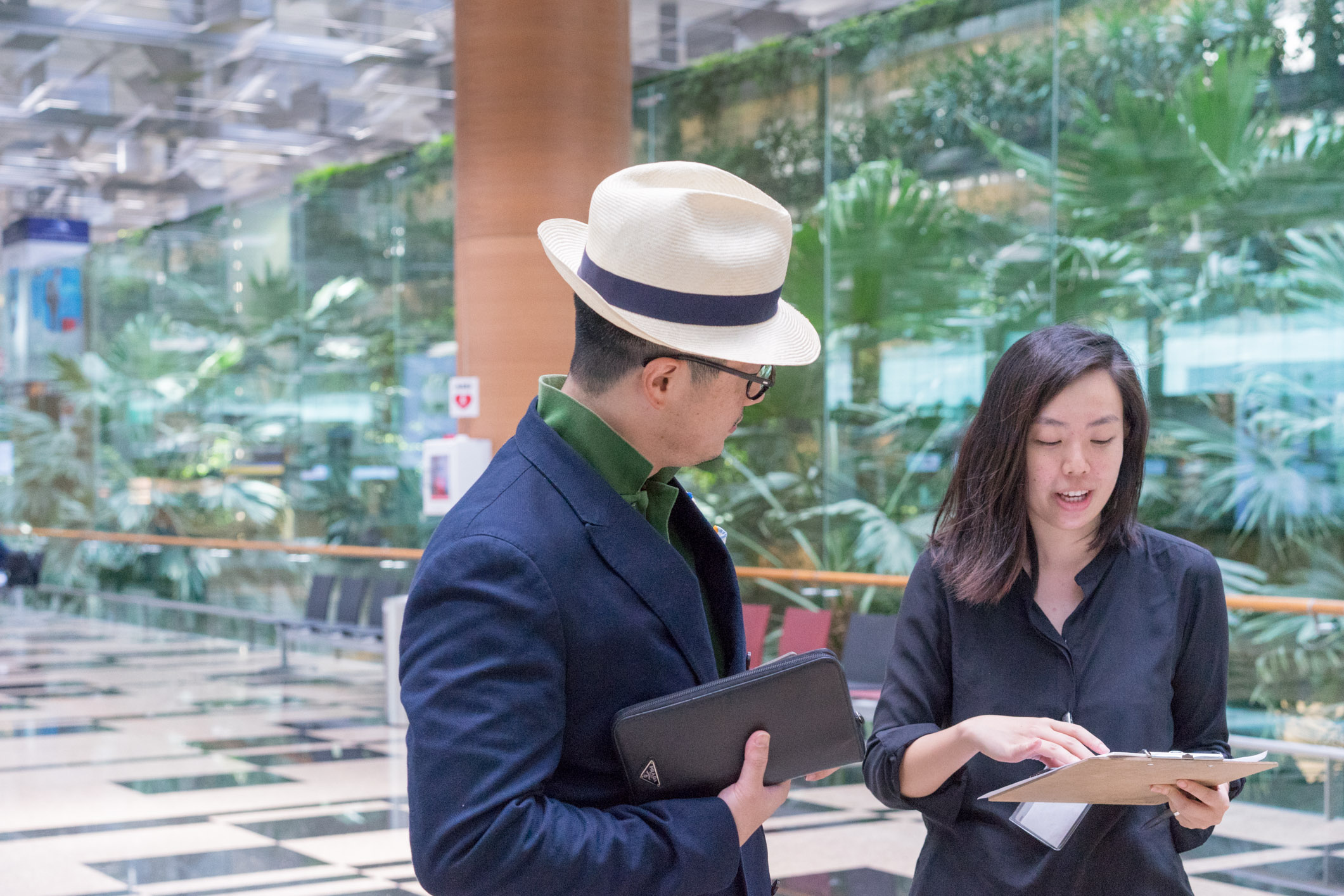 We spotted Wesley as we were trying to redirect traffic away from Raymond’s shoot. With his statuesque appearance we had thought Wesley was a visiting model, but the Swiss national actually works in banking and was visiting Singapore for the second time. 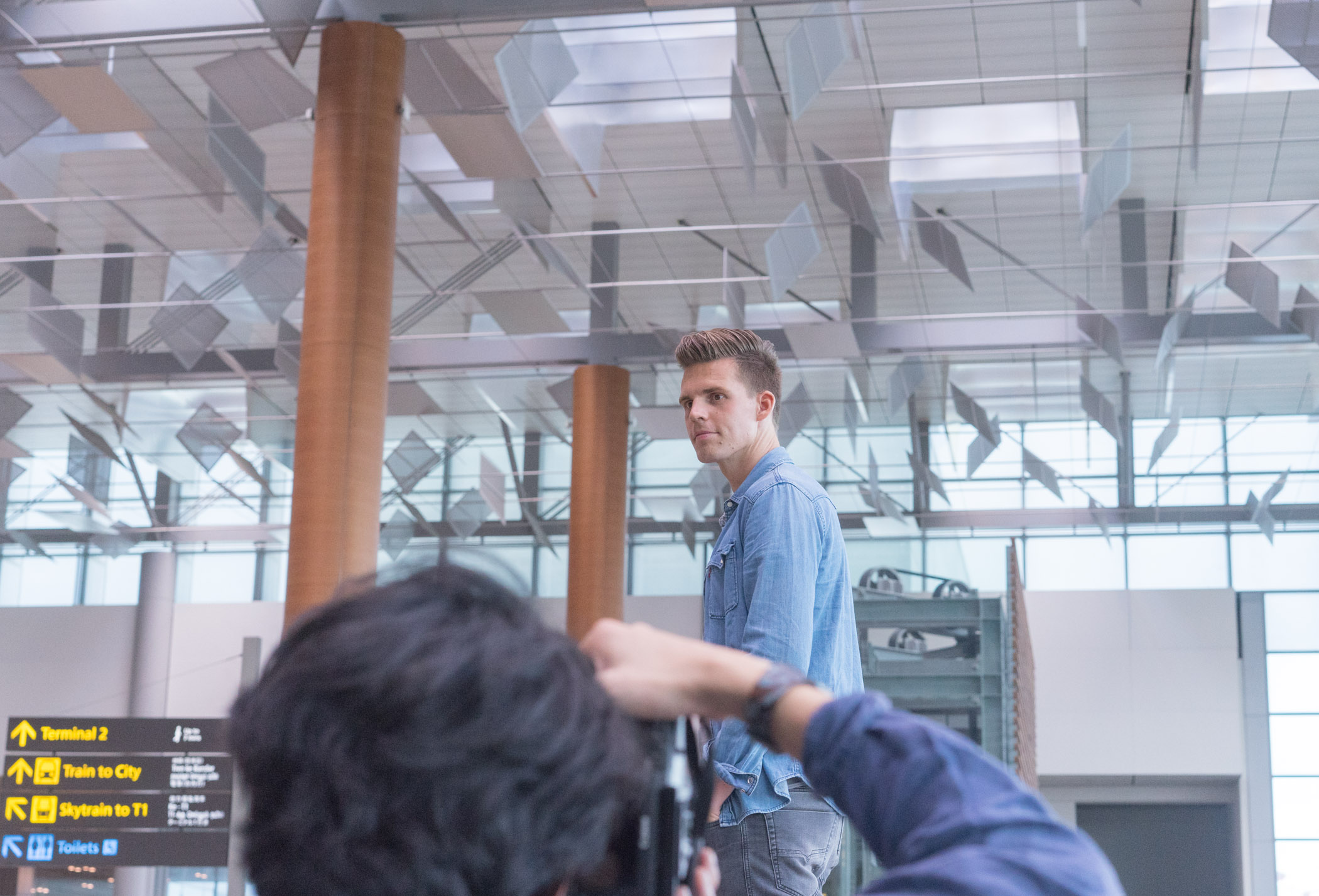 From then on we moved in deeper into the airport, first staking out the Terminal 2 transit hall where we bumped into Brad from Australia, exemplifying a business-casual look, on his way to the bar for his usual pre-flight drink. 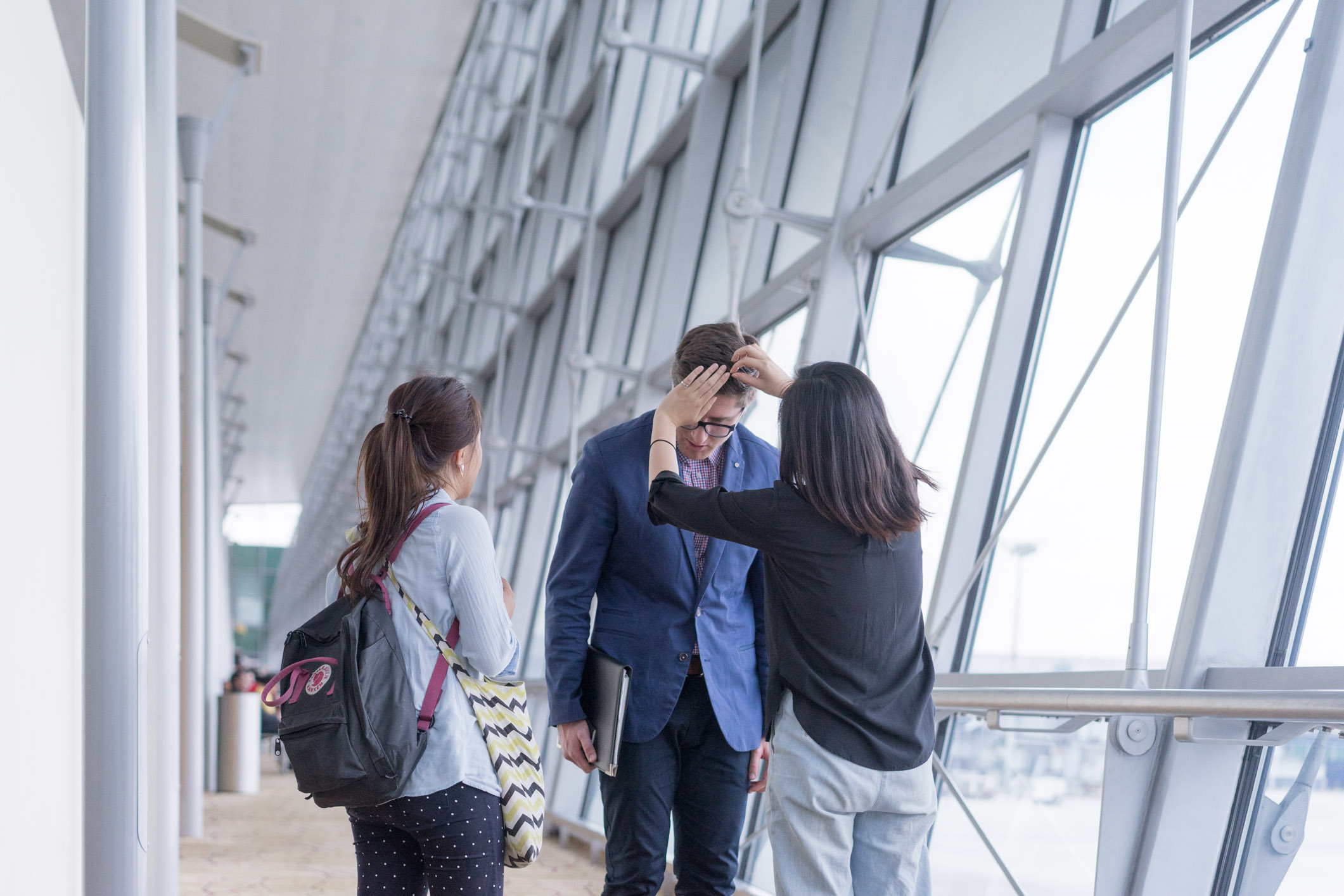 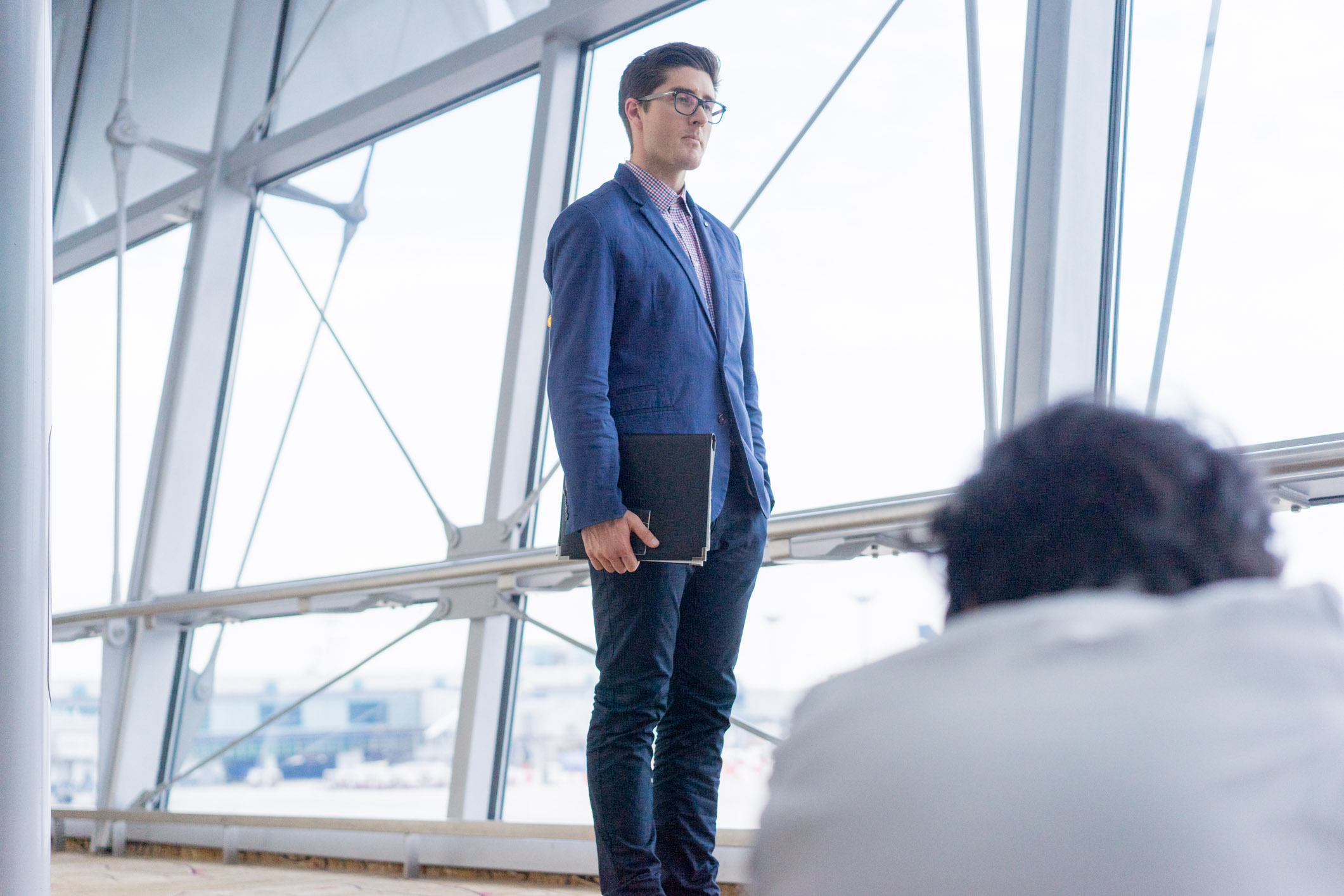 Pern immediately caught our eye next, not just for his relaxed, resort-ready garb, but also for his easy-going confidence and self-assuredness. The Bali-based designer patiently spared us a quick moment before hurrying to catch his flight to Ho Chi Minh City. 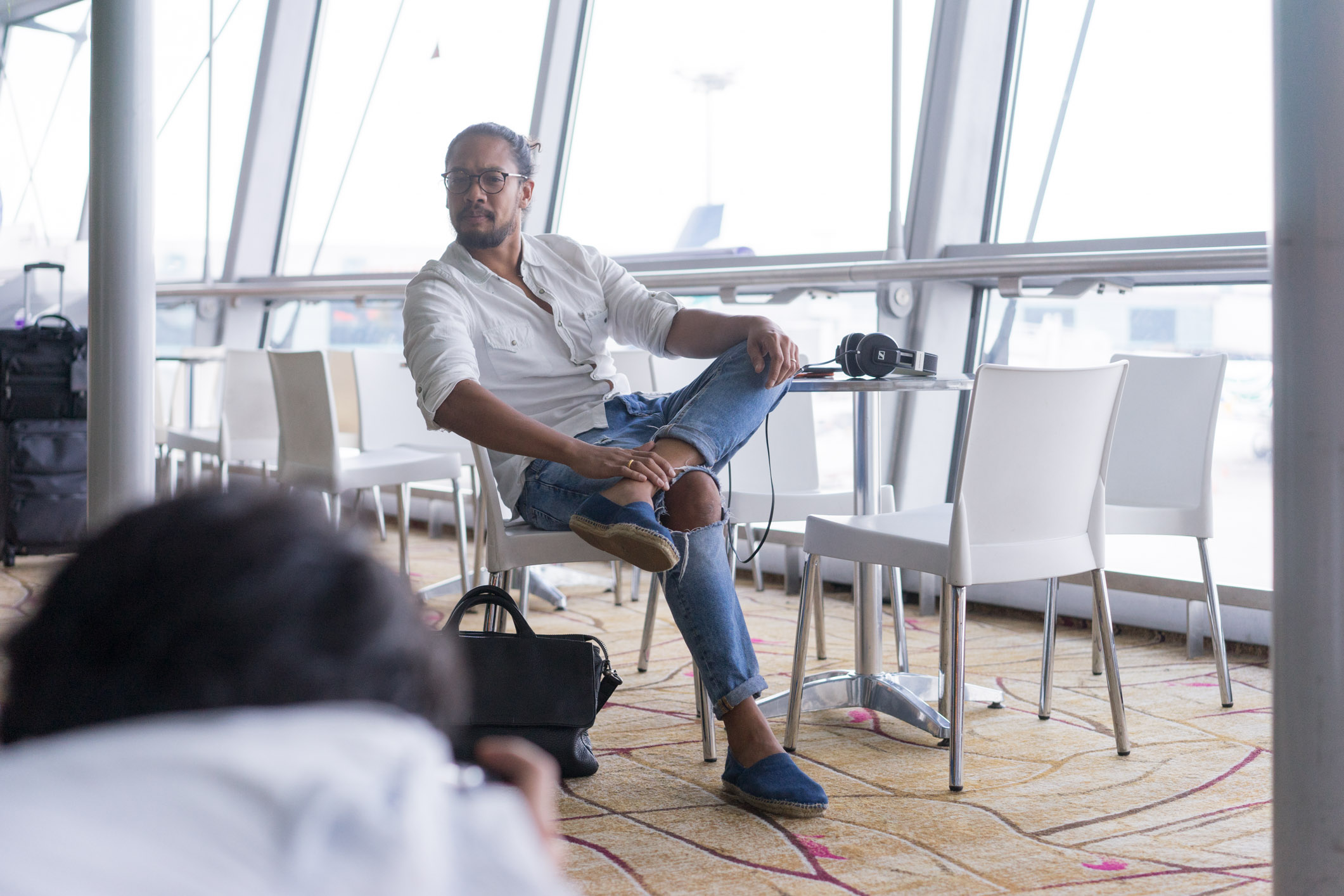 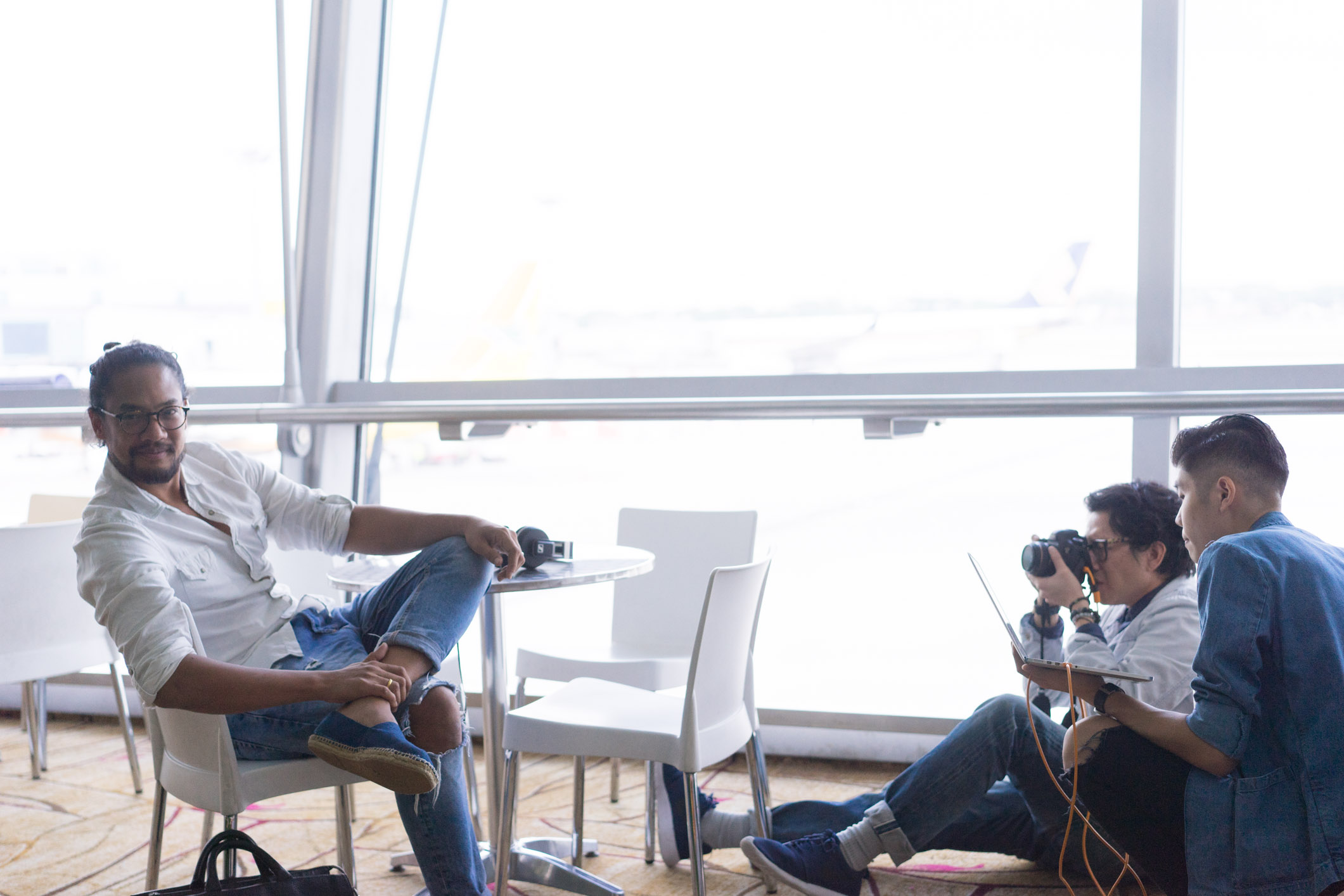 Things slowed down a little in the evening as we moved on to Terminal 1. One thing we noticed: that while, in the busy central business district we usually photographed a mostly female majority, it was the men who appeared to be better dressed for their travels at Changi Airport.

It was a joy to spot Tram, then, in her attention-grabbing Mickey Mouse t-shirt and oversized frames, strolling along with her husband and young son in transit. As the sky darkened with storm clouds and the minutes ticked down to Tram’s flight back to Vietnam, we photographed the young mother in the middle of the terminal’s open-air cactus garden. 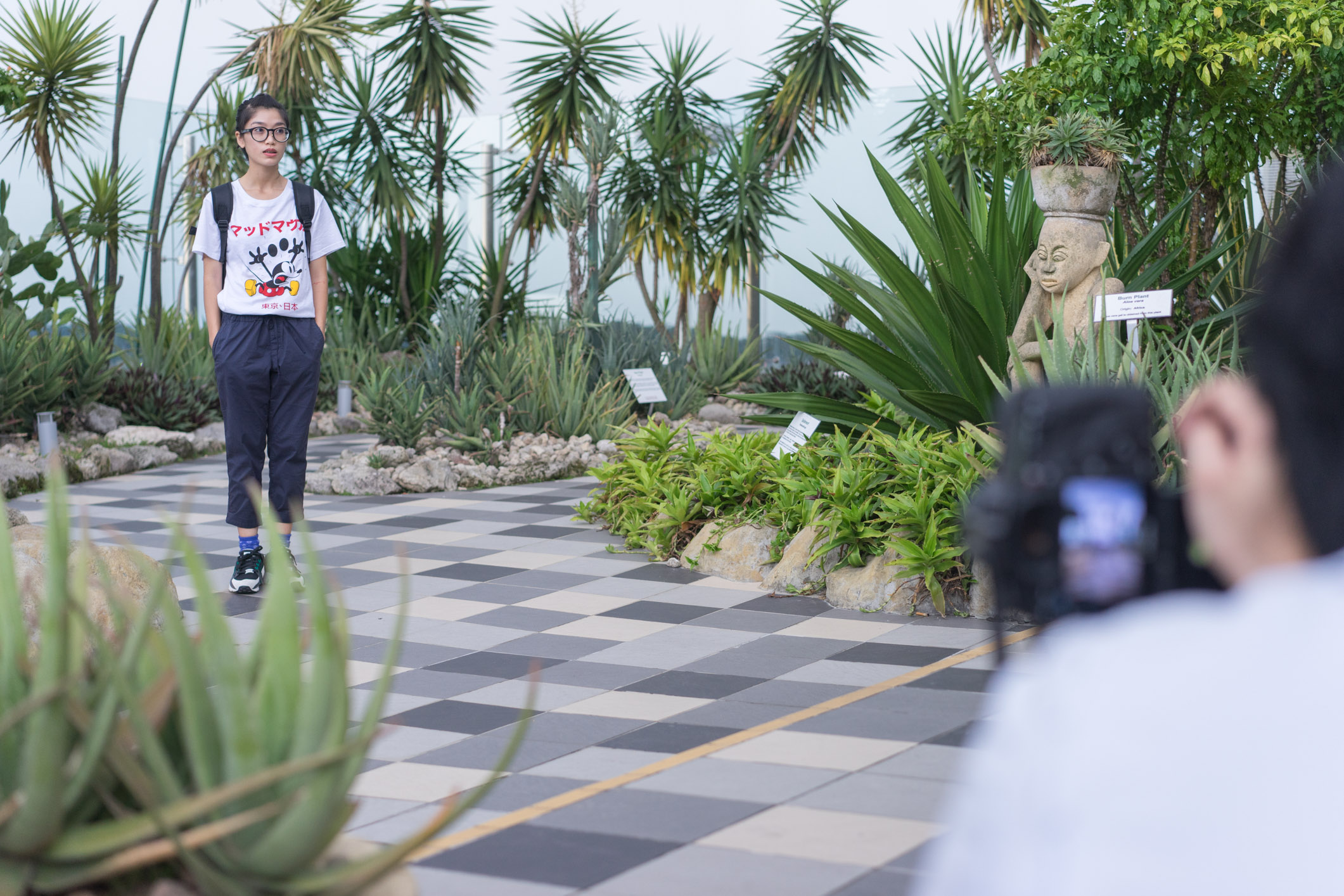 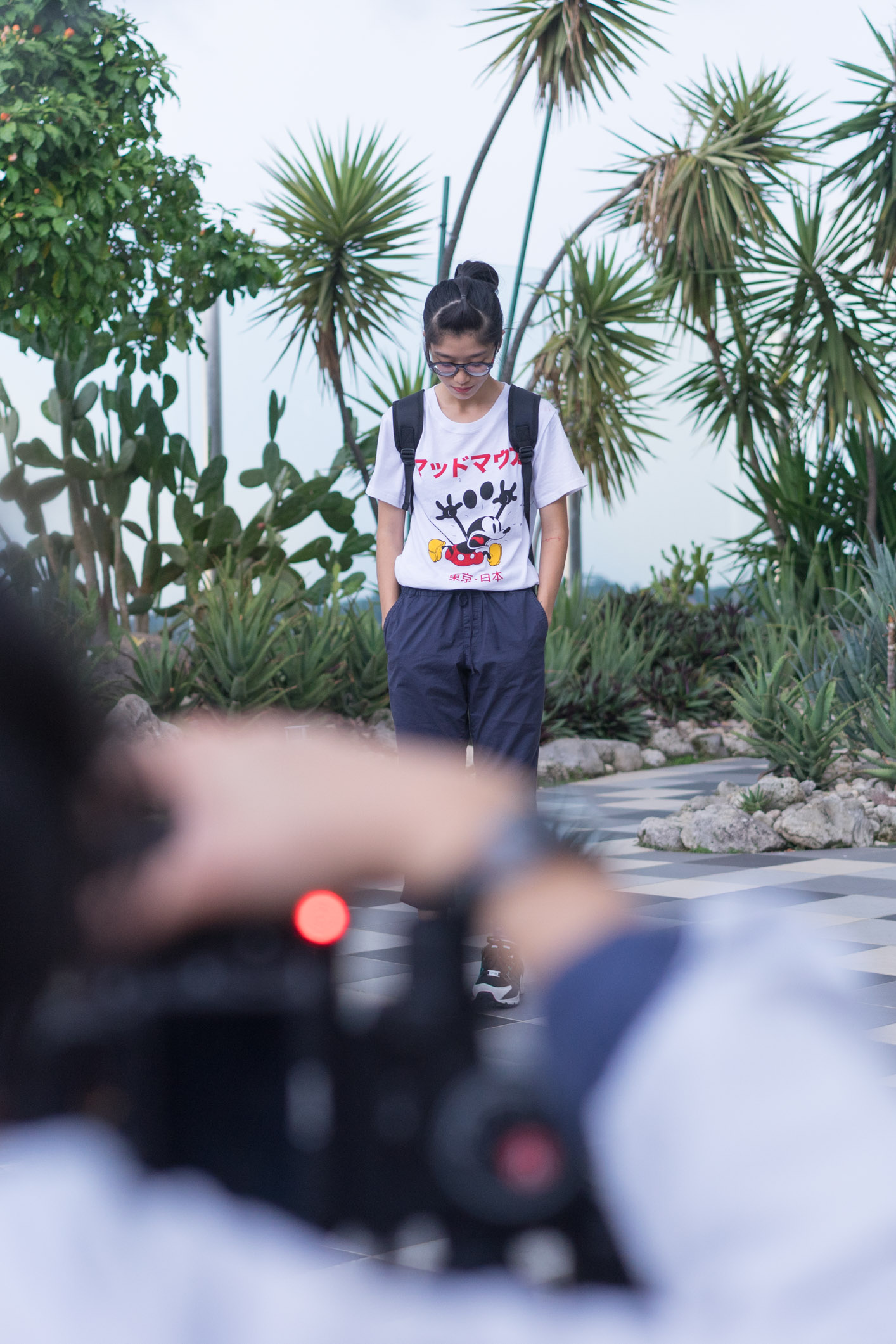 We made our way back to Terminal 3 to end off the day. Amidst the hordes of travellers browsing the variety of shops, Anna stood out in her bohemian get-up and tousled blonde locks. The German girl shared stories about her tattoos and her solo trip to Bali as the sun set outside the airport. 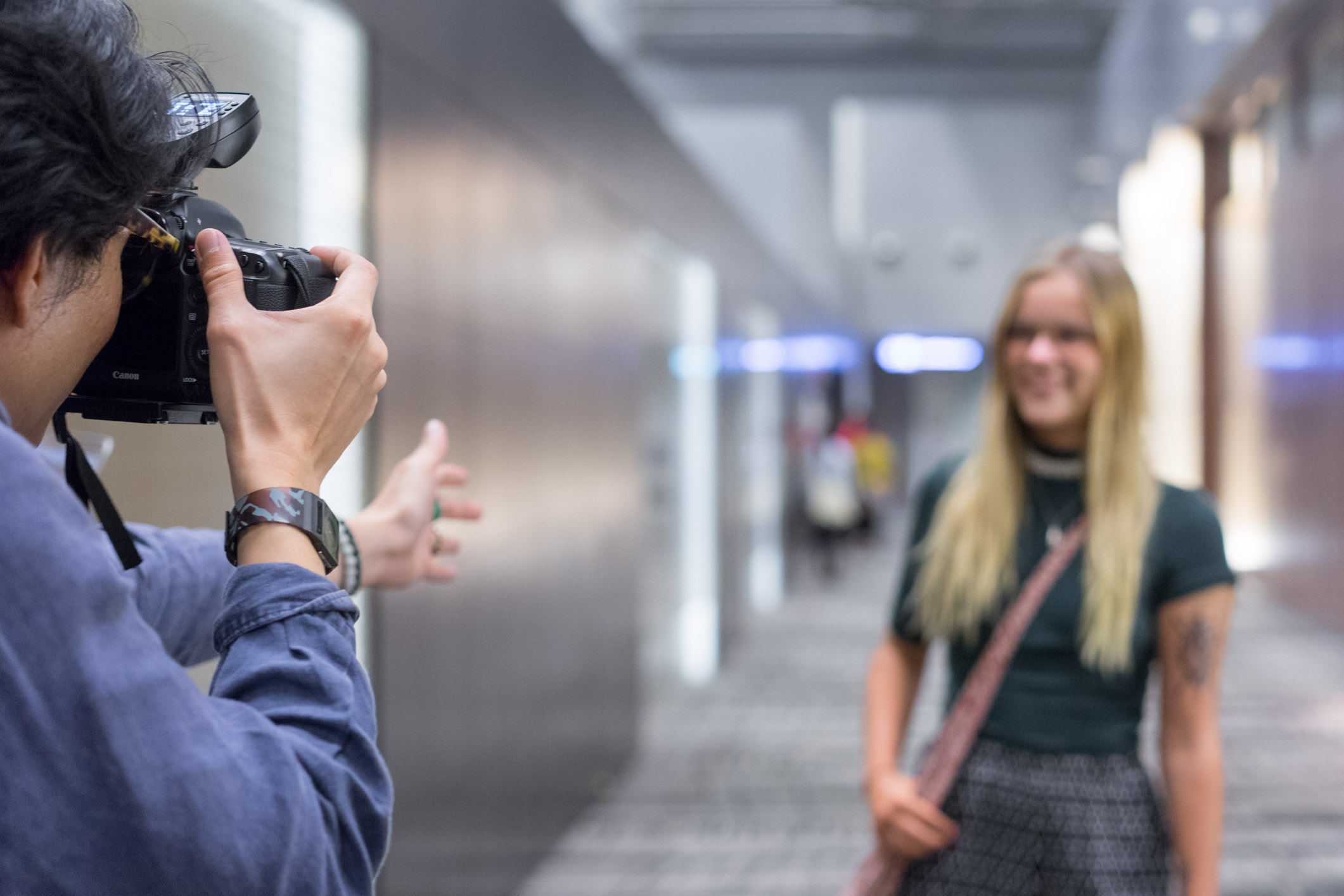 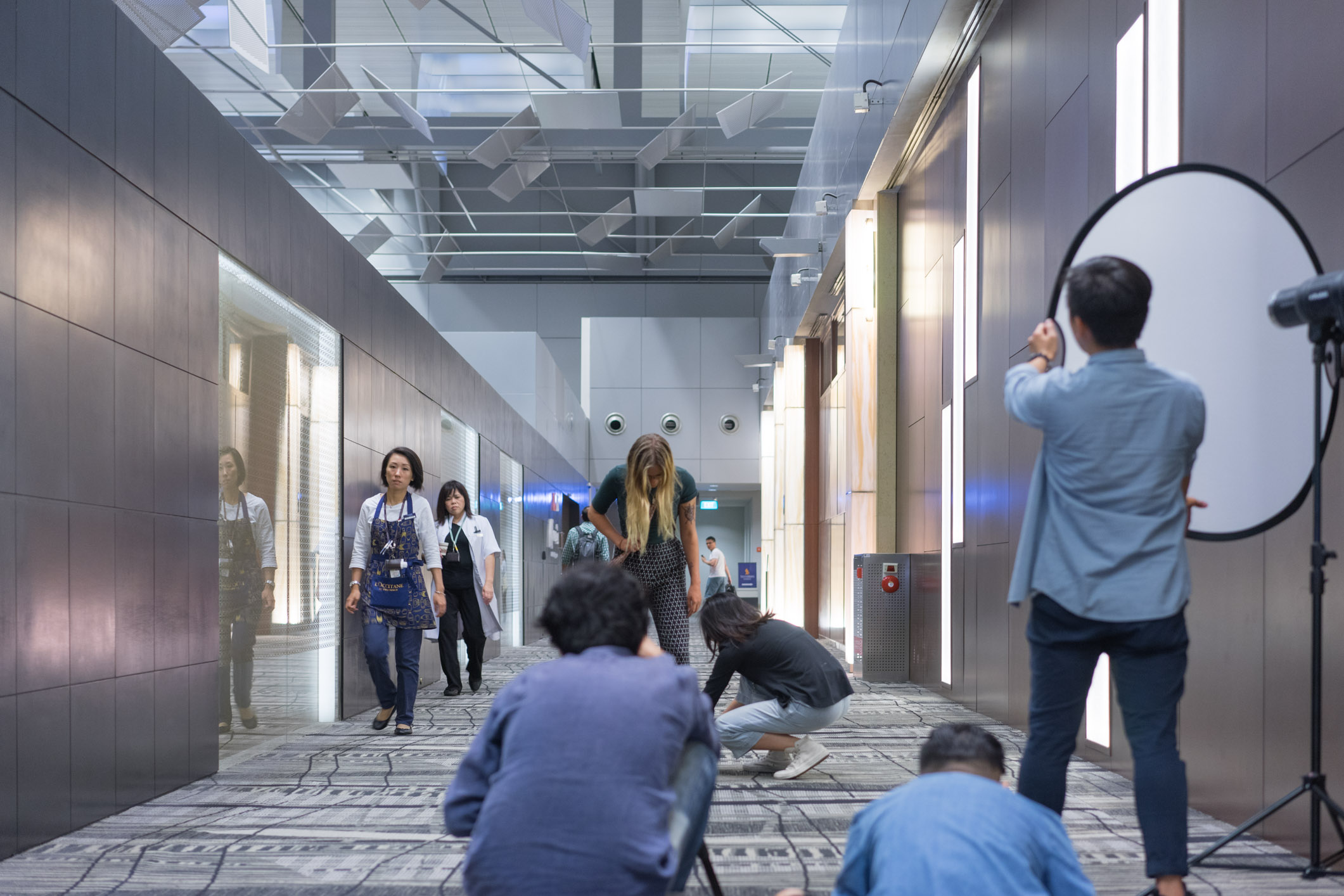 We couldn’t help but notice Aabdul and his wife, in stylish, almost colour-coordinated outfits. The couple were returning to London after a honeymoon in Bali, and Aabdul’s amused wife snapped shots of her husband as he struck different poses for the camera. 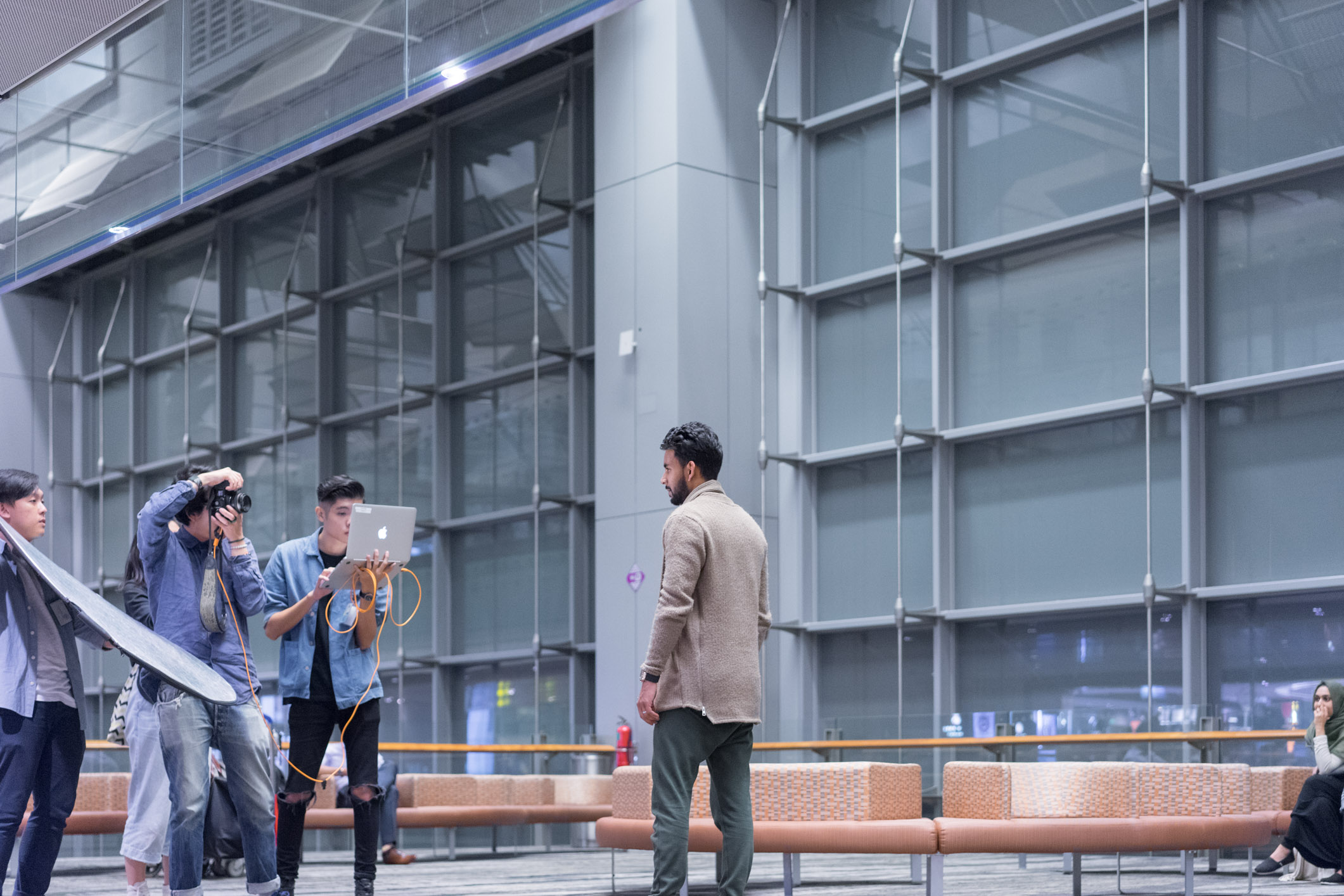 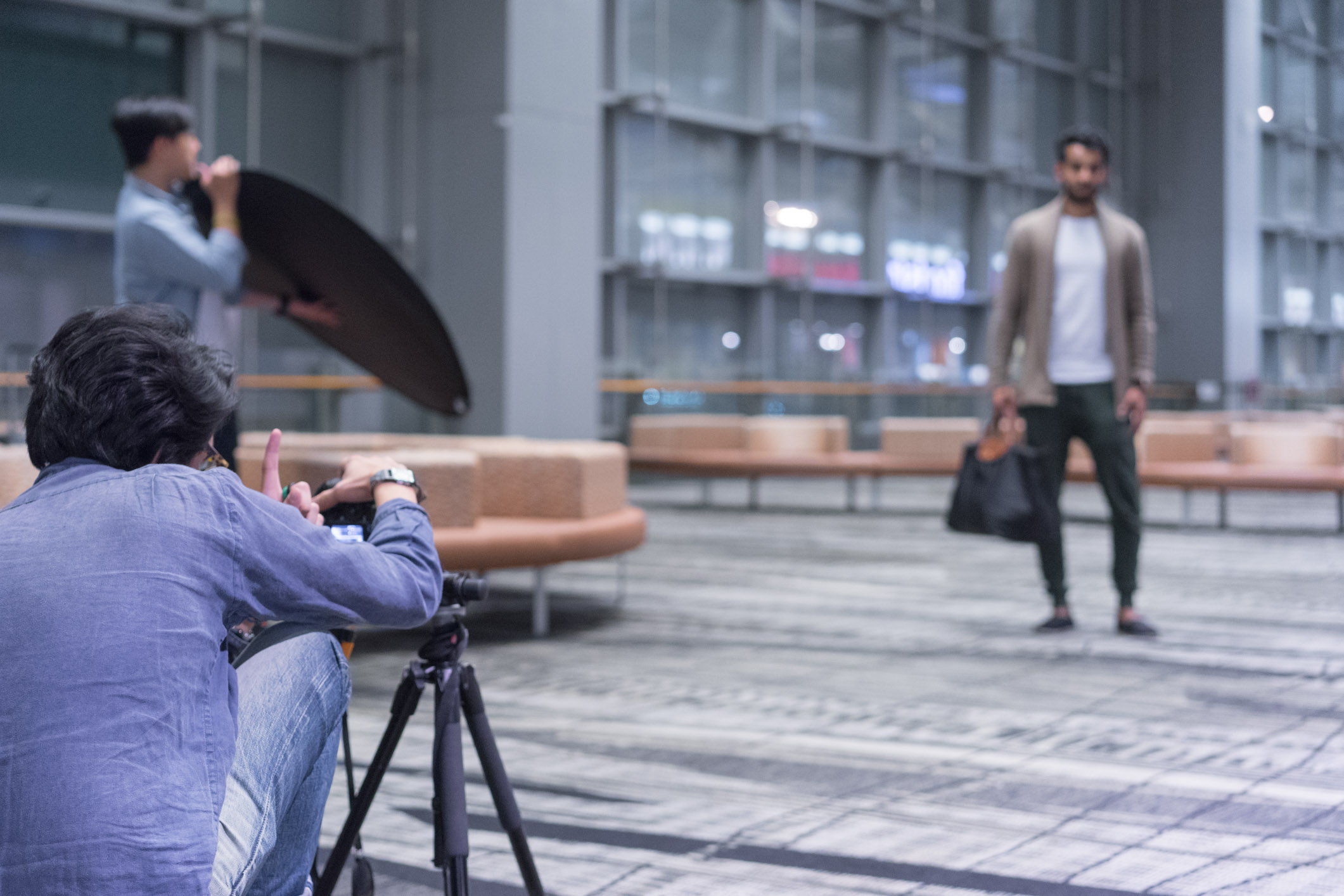 It was getting late, although time didn’t seem to matter much in an airport that never sleeps. At long last we spotted Jeanne, an off-duty air stewardess quietly spending some time by herself before making her way to London to visit some friends. 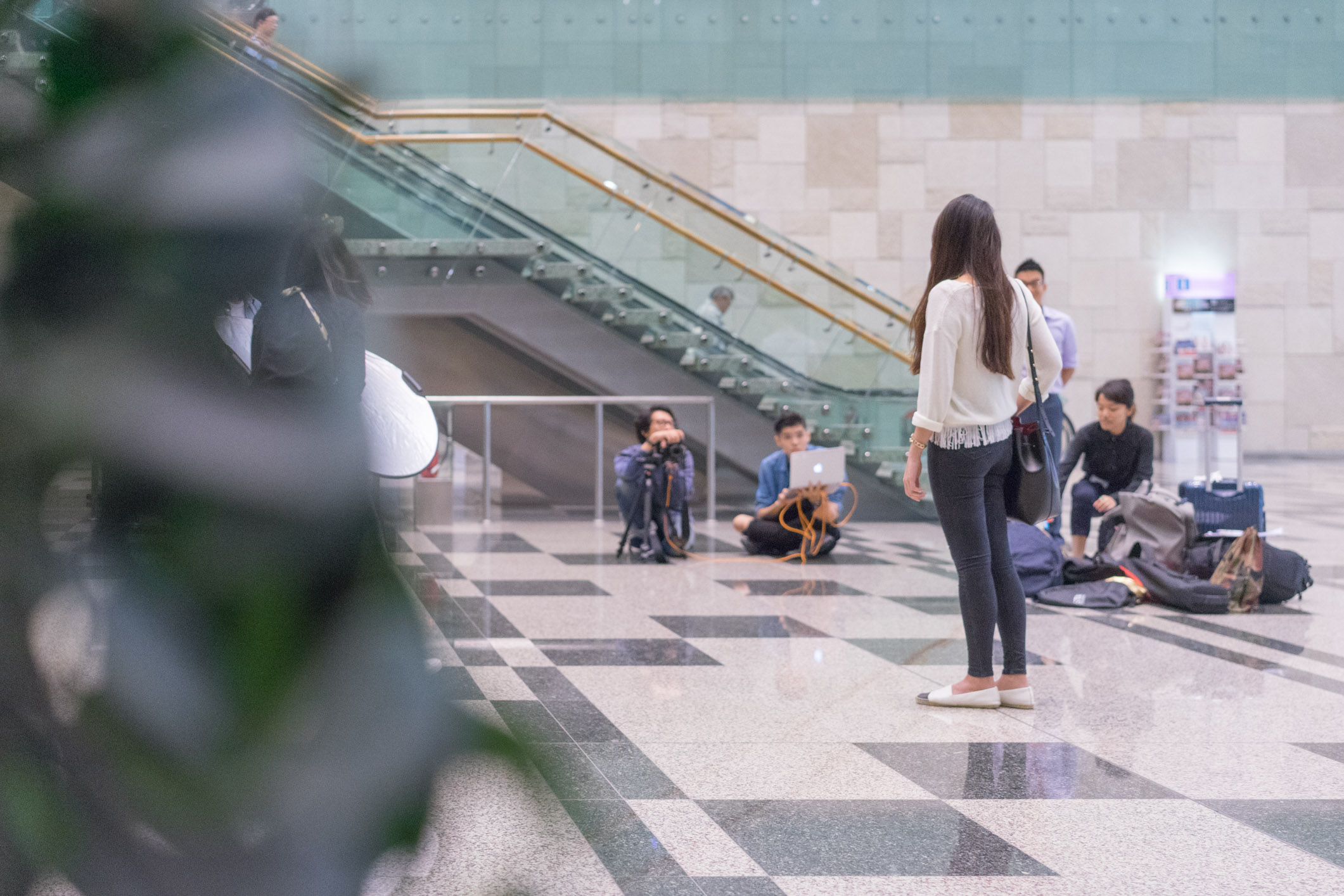 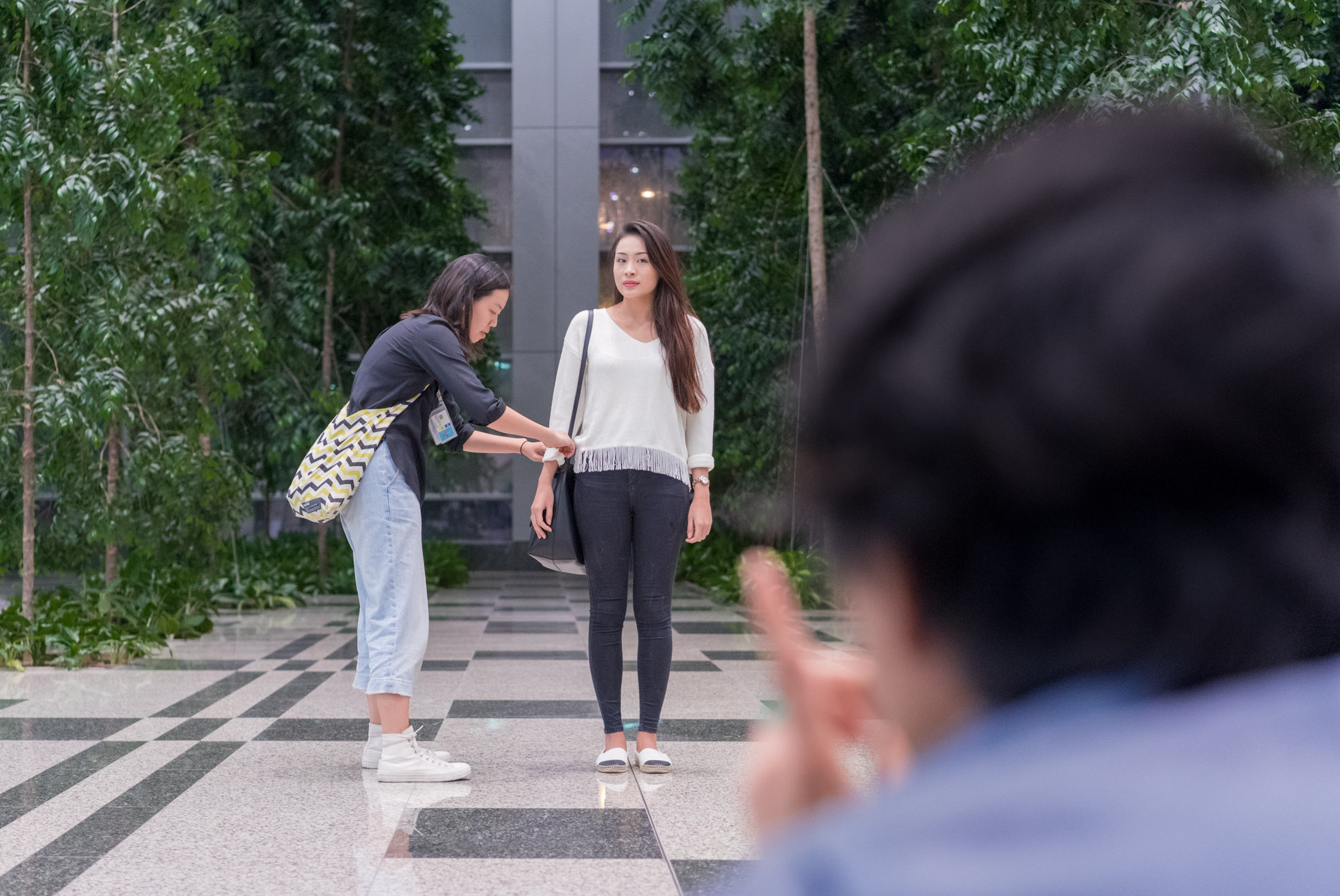 At the end of it all we had each covered 30km on foot, just within the three terminals of the airport. It had been a long day and our feet were sore, but we all went home with a different view of Changi Airport, one that not many would have the chance or opportunity to experience.

This marks the end of our Changinista campaign for Changi Airport. We’d like to say a big thank you to everyone who so willingly agreed to be a part of this project, and for sharing your stories with us. We hope to see you back in Singapore some time.

We’d also like to say thank you to our friends at GOODSTUPH, and of course, Changi Airport for making this possible. We’re proud to have been able to capture a small part of what Changi Airport means to so many people, and to contribute to the many stories that go in and out of the airport, day after day. 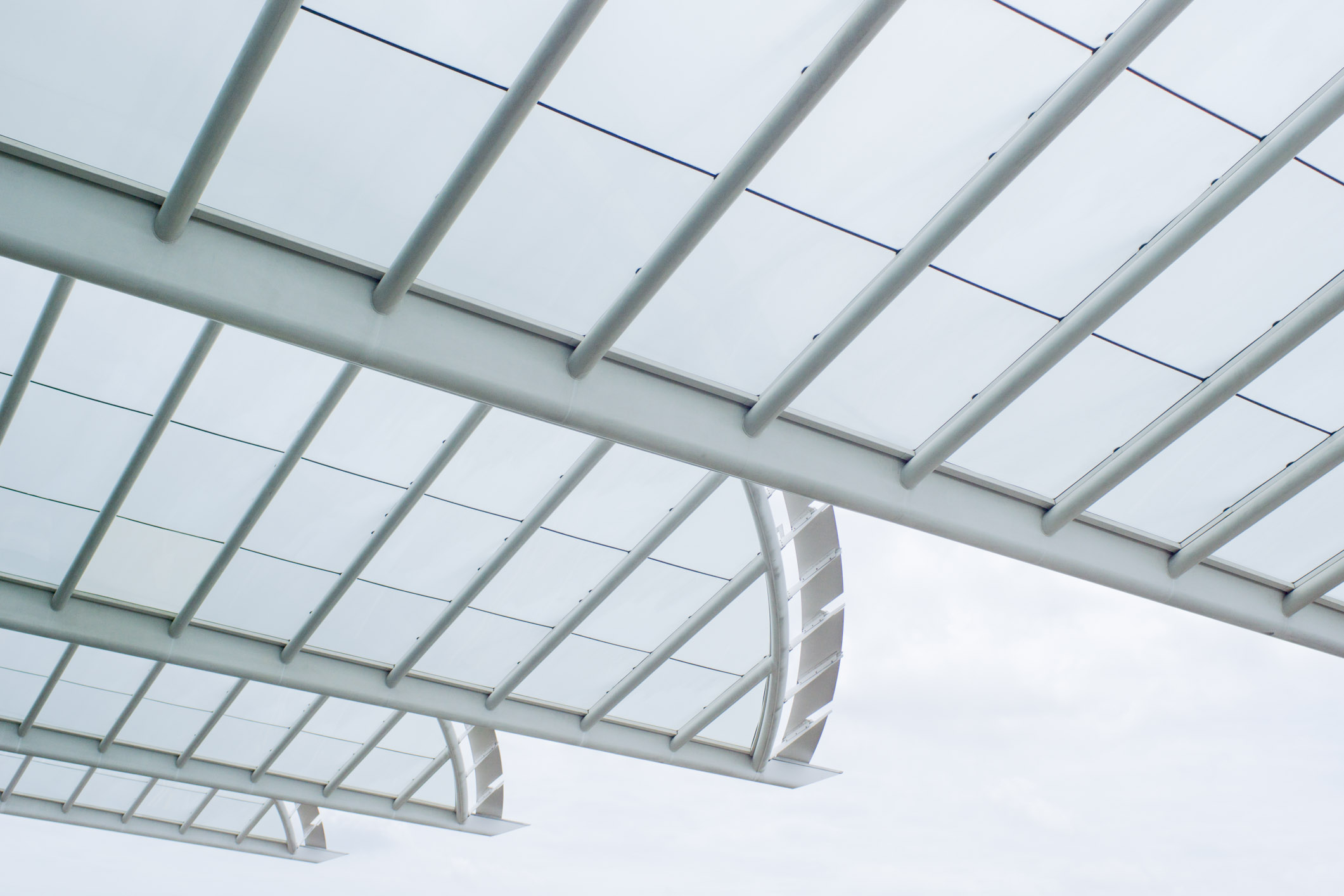 P.S. You might be wondering about the ginger-haired Will, who was the first person to kick off our series. He was actually photographed in a covert operation before this project even took off—some members of the Shentonista team planned for a short trip and did a little photographing on their own before their flight. Will’s set of photos, one of several that we used to pitch for this campaign, was a prelude and preview to what would eventually become Changinista. Special thanks must therefore be given to Will, as well as all the other people who so gamely agreed to be photographed—this series would not have been possible without you.

Will requested for a photo of us as we were about to leave. We’d half-expected him to carry a vintage film camera, but he pulled out a Polaroid camera from his bag instead, proving that he, like most of the people that come through the gates of Changi Airport, is always full of surprises. 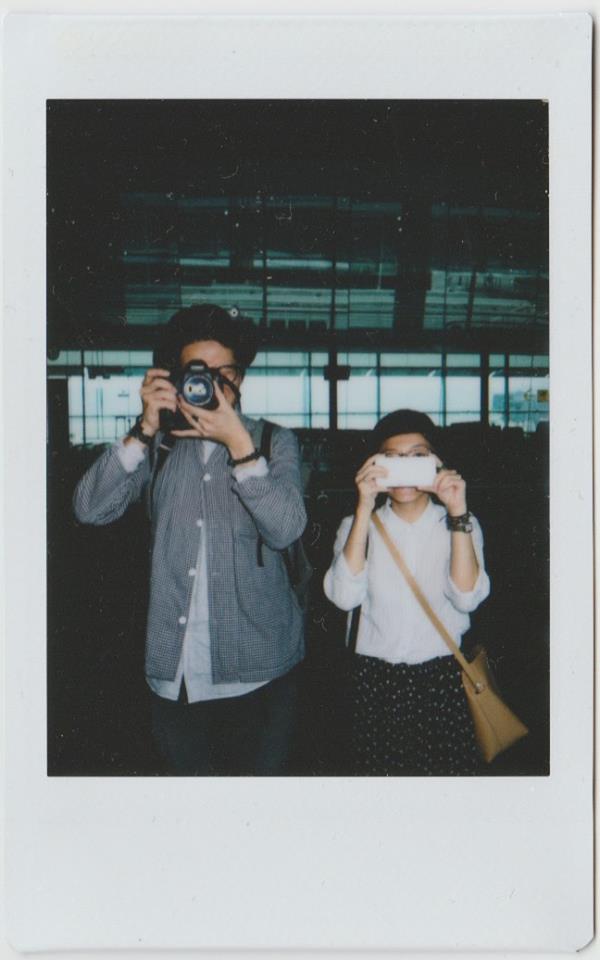