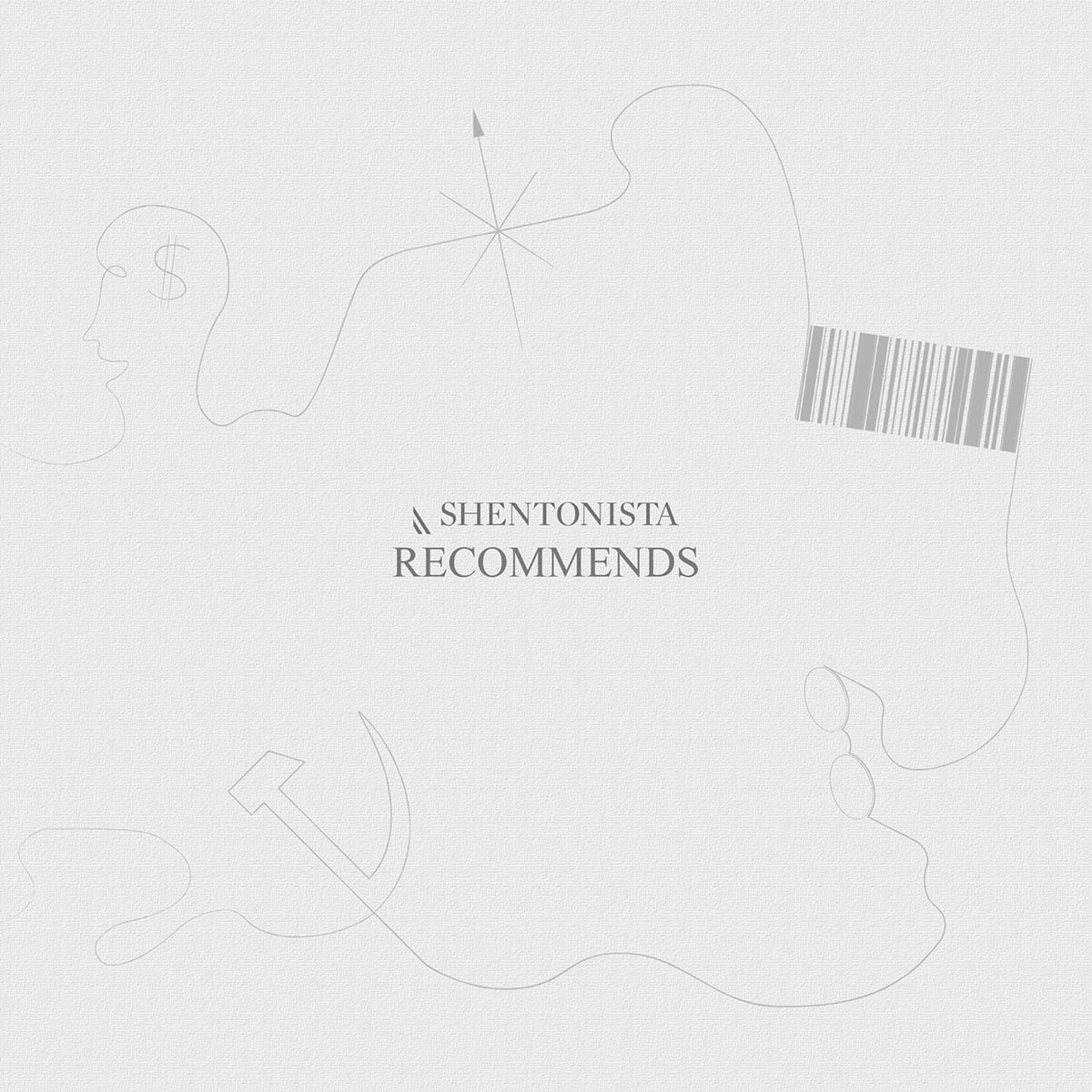 When it comes to the weekend, the last thing we want is to find ourselves facing a digital screen for more hours on end. Beyond taking a break for the eyes and stepping away from the online world for a while, delving into a book is a great way to inspire and refresh the mind, and to spark the imagination. E-books aside, there’s also something to be said about the tactile, tangible feel of books, and what accompanies them—the slow turning of well-thumbed or freshly-pressed pages; the musky smell of yellowed books or folded puppy-ears which mark favourite quotes; a lounge on the sofa or settled into a cosy corner in your favourite café; the time and other cares on your mind slowly slipping away.

We asked some of our Shentonistas about what they’re reading at the moment: 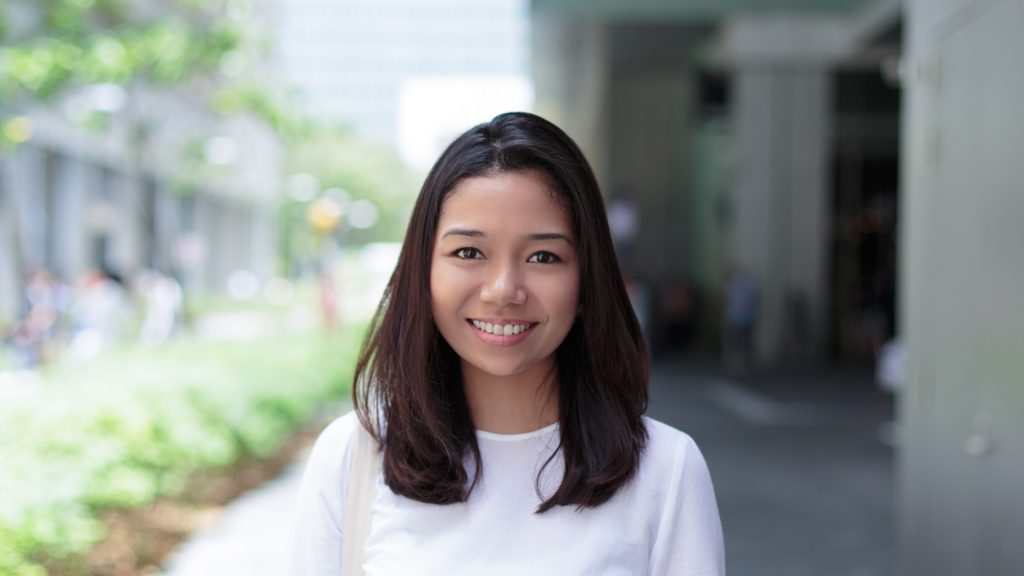 Hidayah
Rich Dad, Poor Dad by Robert Kiyosaki
“I was basically forced into reading this book but it turned out to be one of my favourites by the time I put it down.”

2017 marks the 20th anniversary of this lauded book, and it’s little wonder that it’s been such an enduring favourite for so long. The two dads the title refers to are actually Kiyosaki’s real father, a highly educated man but financially not the most literate, and the father of Kiyosaki’s best friend, an eighth-grade drop-out who became a self-made millionaire. These two contrasting perspectives form Kiyosaki’s teaching points throughout the book that are undoubtedly still relevant today. 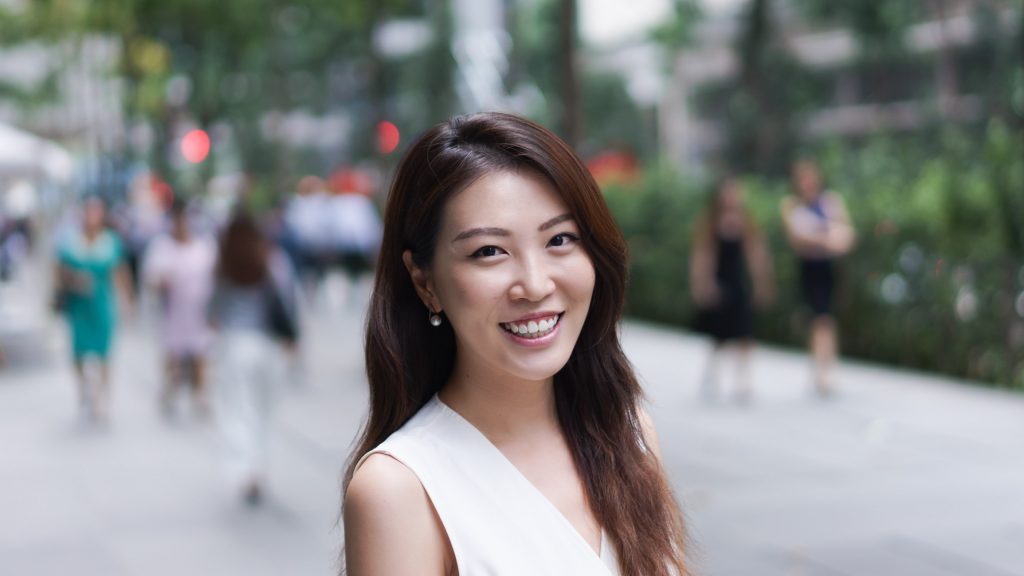 Brigitte
If I Could Tell You Just One Thing by Richard Reed
“It’s a compilation of advice from all the people who are the best in their industries, like media, banking, politics, military etc. I like non-fiction, self-improvement or motivational books.”

We all have that one thing that experience has taught us—that one crucial lesson that still propels our decisions and forms our outlook on life, and that we think other people could benefit from learning too. If I Could Tell You Just One Thing banks on just that, though it’s not your average, ordinary person giving you sage advice. Reed compiles fascinating insights from people from all industries and walks of life—from controversial artist Marina Abramovic to tennis star Andy Murray; from renowned photographer Mario Testino to former American president Bill Clinton. It can be interesting to find out how the advice from such a variety of high-flyers can somehow apply to our much less starry lives, but then again, there are lessons to be learnt from everything. 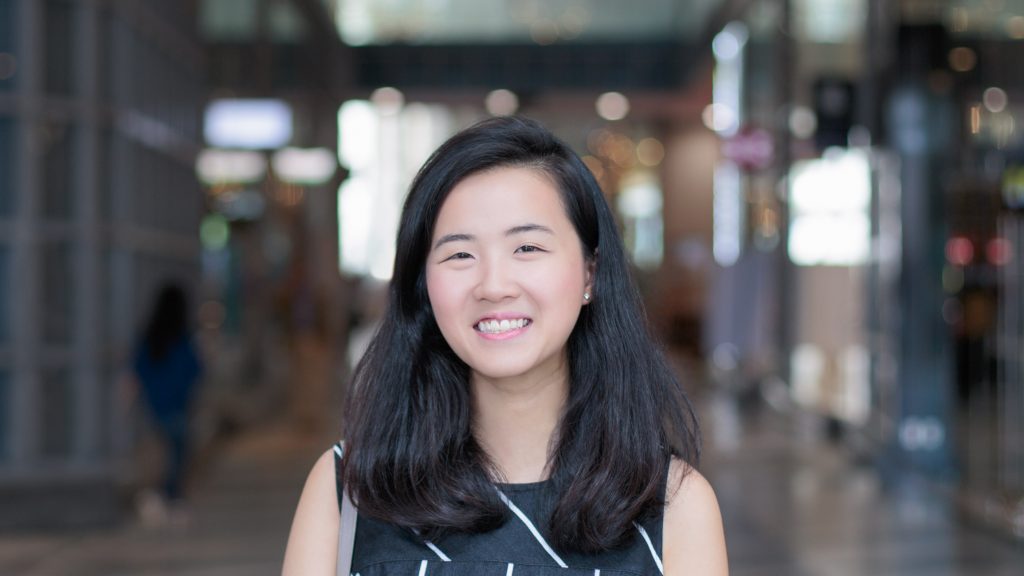 Amanda
Buyology: Truth and Lies About Why We Buy by Martin Lindstrom
“It’s about how a consumer thinks. I’m interested in marketing so I’m reading up more about it.”

Part psychology and consumer behaviour research, part searing insight into the world of marketing, Buyology promises to make you think twice about why we buy not only a product, but buy into a brand. Lindstrom presents findings from an extensive, long-drawn neuroscience research to dig deep into what really goes on in our heads when we are confronted with advertisements and products day after day. Does sex really sell? What makes one advertisement stick in the mind, and not another? How does religion factor into marketing? Presented in the form of powerful anecdotes and fuelled by the results of Lindstrom’s studies, Buyology is, if not an insightful look at the way marketing works, an entertaining, trivia-filled read. 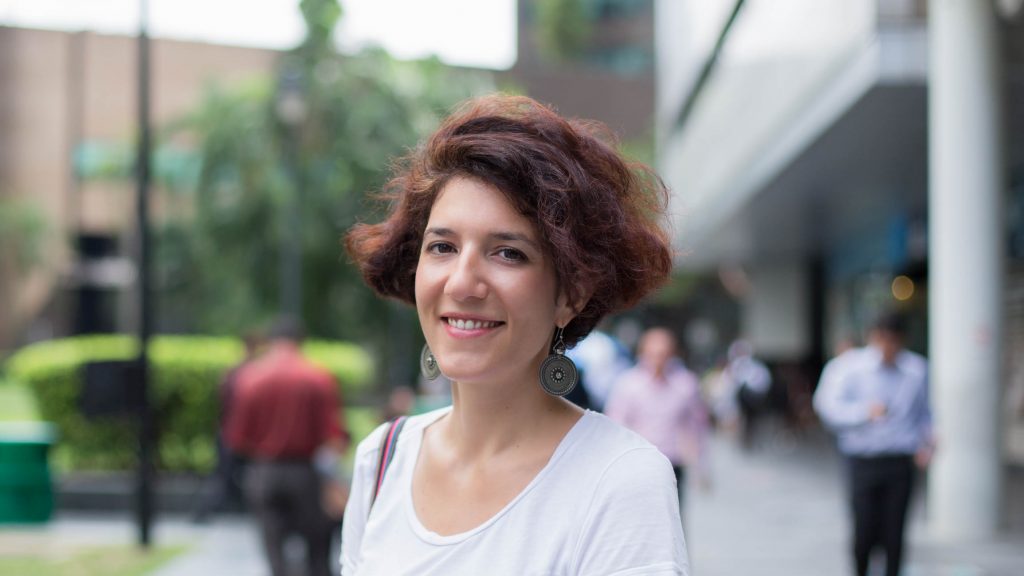 The Resident Tourist is an autobiographical, comic book narrative that began in 2007 and is now into its 8th part. Author Troy Chin seems to have come full circle in his exploration of Singapore and all its quirks—he excelled in maths and science in school, subjects which he says “mattered” to Singapore, but wanted to become a musician. He worked in the music industry in the United States for nine years before returning to Singapore, and his therapist encouraged him to start drawing comics although he had often failed art in school and had no prior experience. Chin’s stories chart his journey growing up and living in Singapore, and his fuss-free, straightforward drawing style complements the down-to-earth realities of daily life. 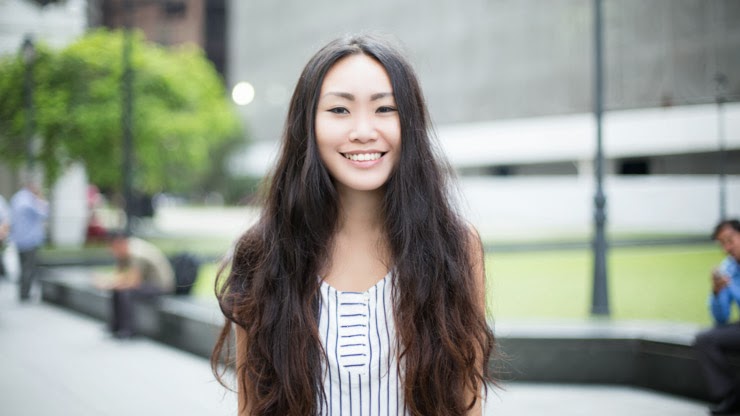 “A spectre is haunting Europe—the spectre of Communism…It is high time that Communists should openly, in the face of the whole world, publish their views, their aims, their tendencies, and meet this nursery tale of the Spectre of Communism with a Manifesto of the party itself.” Written on the eve of the Revolution of 1848 in Germany by Karl Marx, and edited by Freidrich Engels—both new members of a group of workers called the “Communist League”—The Communist Manifesto details the goals of communism, cautioning against the flaws of capitalism and ushering in a spirit of revolution. This political pamphlet is 169 years old, but in today’s climate of social, political, and economical upheaval and change, it’s clear why the radical ideas put forth in its pages still invoke curiosity.

These books can be found in various bookstores around Singapore, but we’d suggest paying a visit to the nearest National Library branch near you, or gather some friends to do a book swap. You just might discover something you might not have picked up in the first place.