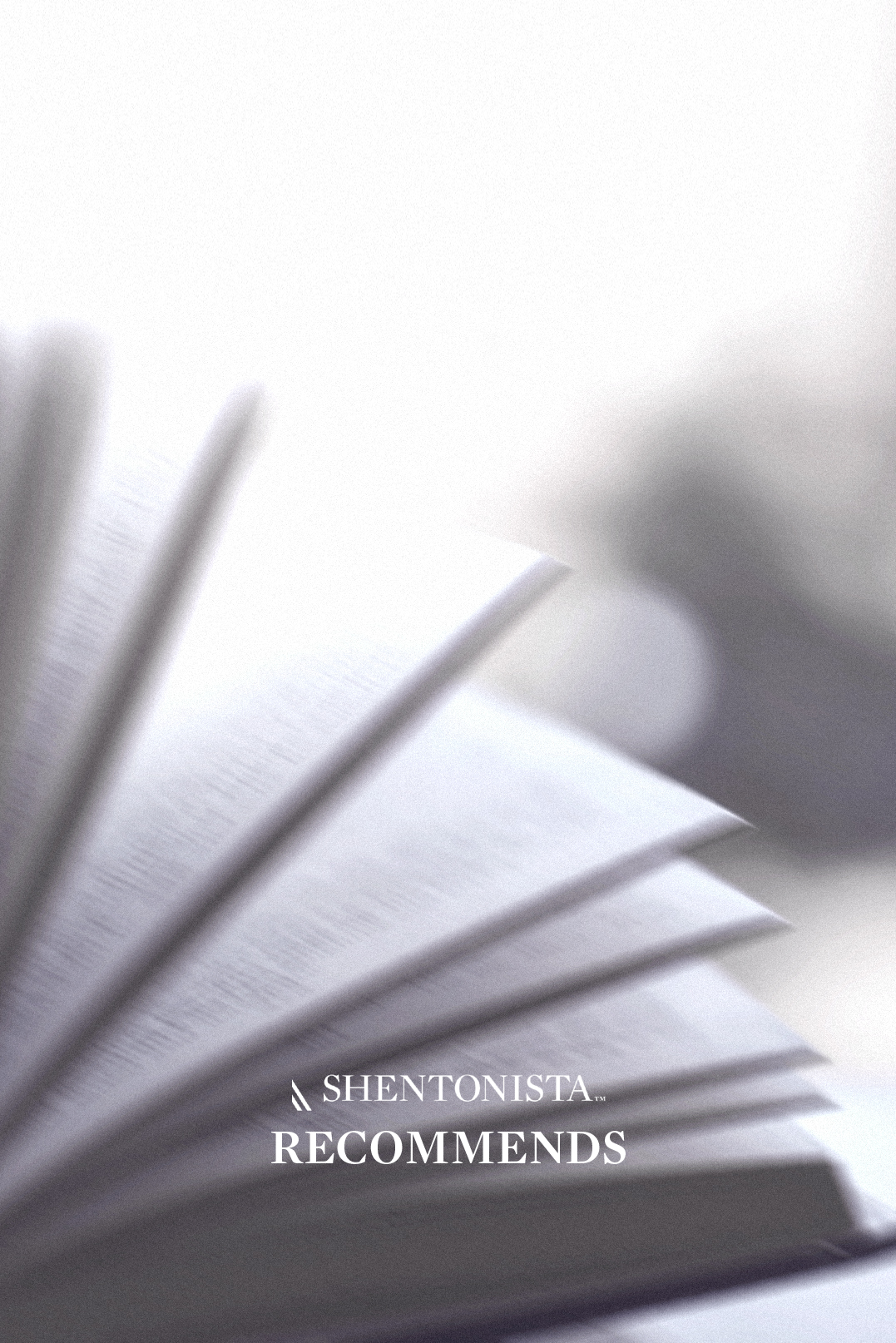 There are only so many hours in the day, and especially when there are so many other ways to be entertained, finding the time to get comfortable with a book and read can be a rare but necessary luxury. That said, with the multitude of titles available, we know all too well how easy it can be to be overwhelmed and spoilt for choice, which is where some personal recommendations can come in handy. Here, we turn to our Shentonistas to learn about the titles they’ve read and enjoyed. 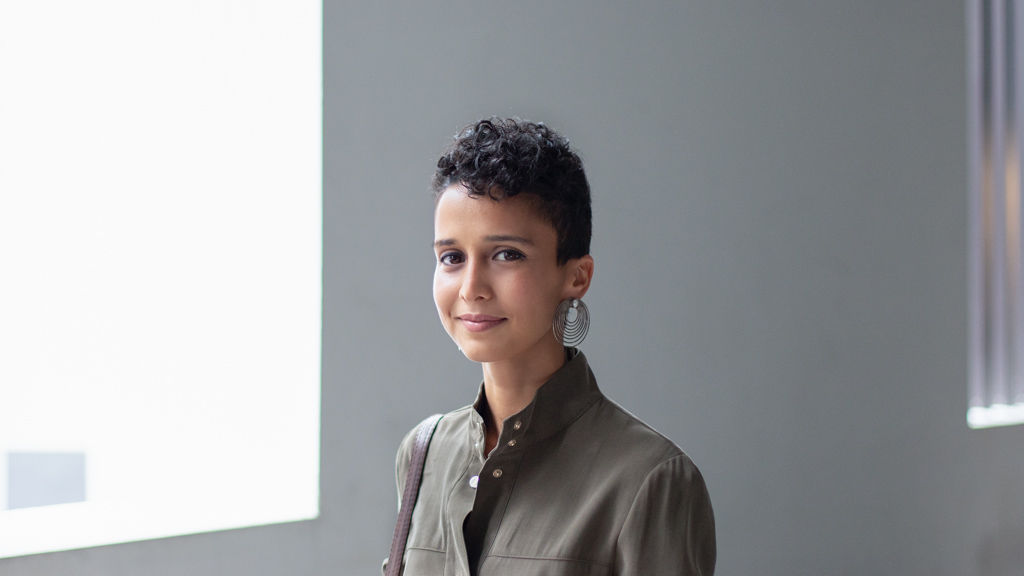 Arwa
How To Win Friends And Influence People by Dale Carnegie

Self-help books may rightly deserve some cynicism for all their promises of instant and painless transformations to problems in life, wrapped up in overly simple suggestions, but the fact that this book continues to be in distribution 80 years since it was first published hints at some degree of enduring relevance. Many of the lessons contained here may read like a prescriptive manual for social interaction (“Be a good listener. Encourage others to talk about themselves”), or a guide to workplace survival (“Make the other person happy about doing the thing you suggest”), but perhaps its brilliance is in its simplicity—advice that, when you really think about it, actually does make plenty of sense. For those who need more convincing, Warren Buffett cites Carnegie’s book as instrumental in guiding him out of the social awkwardness he suffered through in his teenage years. It’s easy to brush off Carnegie’s words as common sense or trite, but give it a read, and you might find some important lessons to illuminate various aspects of your daily life. 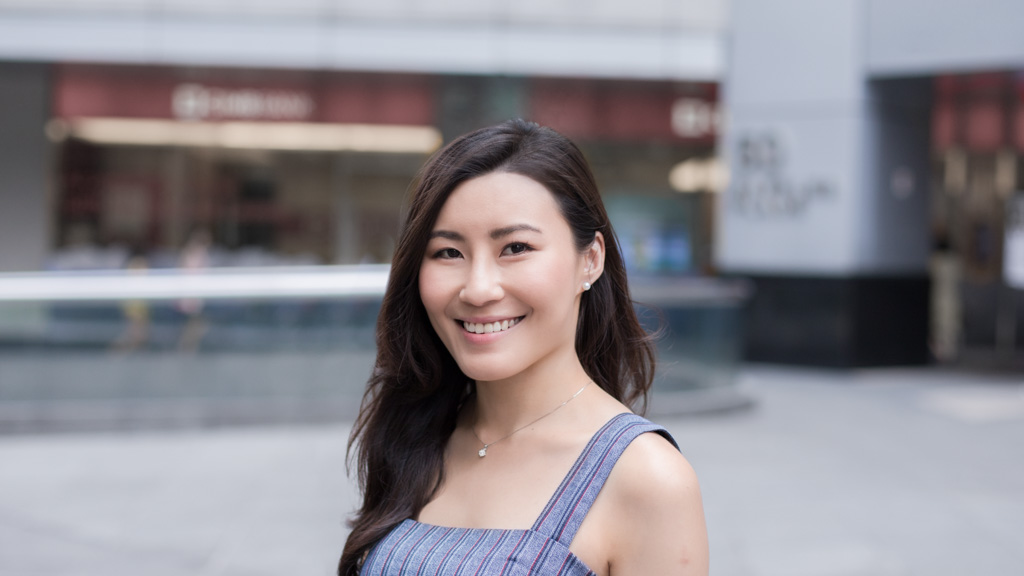 Jaimie
In Order To Live by Park Yeon-mi & Maryanne Vollers

“I wasn’t dreaming of freedom when I escaped from North Korea. I didn’t even know what it meant to be free.” So says North Korean defector and human rights activist Park Yeon-mi, recounting the arduous journey that consumed her childhood. Although she’s only in her early twenties, Park has experienced hardships many people would find difficult to even fathom. Park was 13 when she fled North Korea with her mother in 2007. Rumours that North Korean women could find jobs in China lured Park and her mother to agree to be smuggled across the river, where rape and hideous exploitation awaited at the hands of a network of Chinese human traffickers. While their story is ultimately hopeful, their trials also shine a light on the prejudices of society: even when Park and her mother were in South Korea, supposedly safe in the embrace of freedom, they were ostracised, and regarded as failures before they were given a chance to make a new life for themselves. Given North Korea’s prominence in news headlines in the past year or two, this may be a good time to look past the sensational, demystify the misconceptions you might have, and gain a clearer understanding of life in the hermit kingdom. 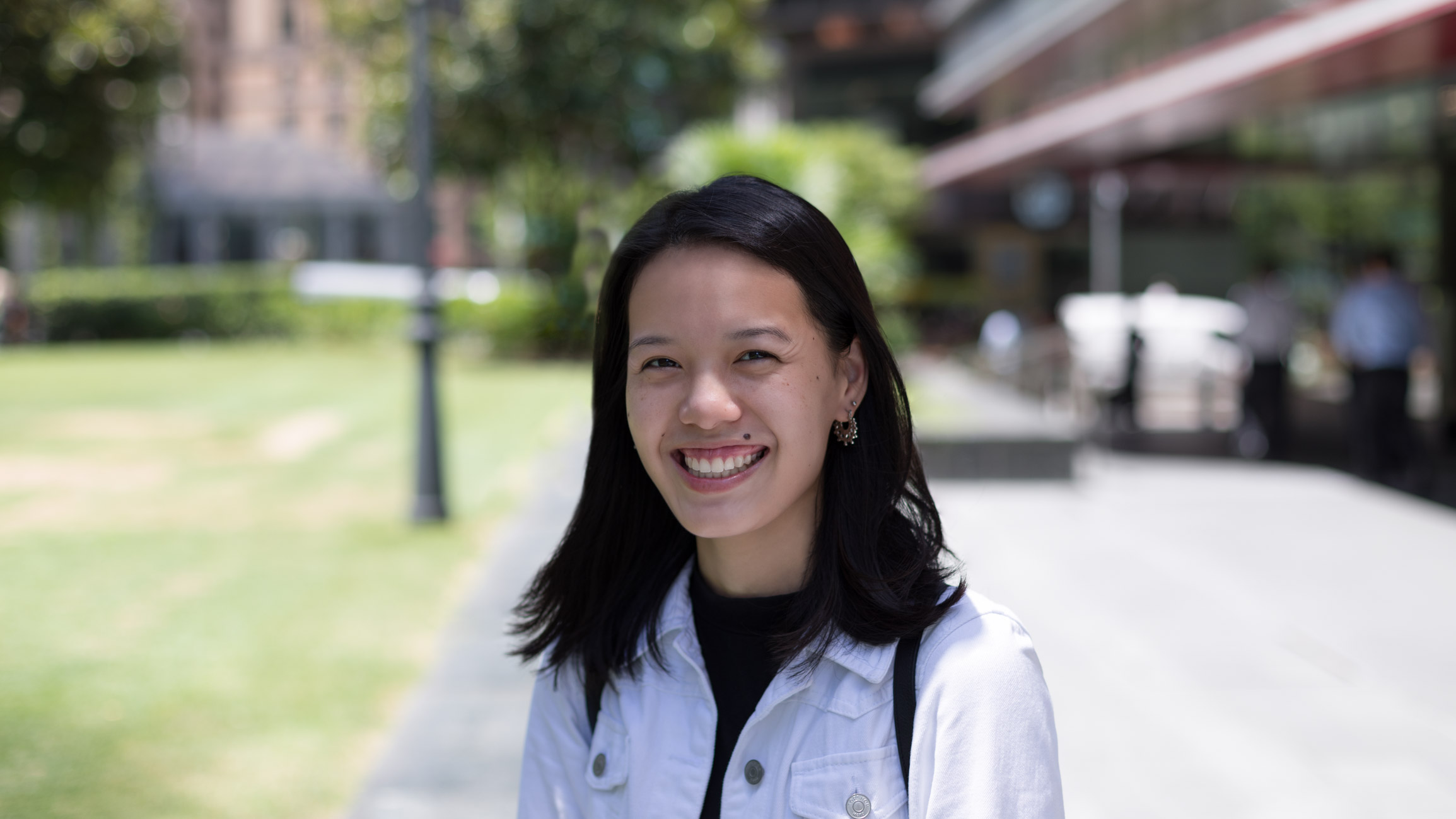 Katrina
The Devotion of Suspect X by Keigo Higashino

With Devotion, the first title in his Detective Galileo series, Higashino puts a spin on one of the classic tropes of the mystery and crime genre—readers are told early on who the perpetrator is. This does not detract from the plot’s excitement, as the resulting ‘howdunit’ rather than ‘whodunit’ Higashino has constructed plays out in a battle of minds between the protagonist and accidental detective Yukawa and mastermind Ishigami. The revelation at the end comes by way of a minor detail offered up earlier, a surprise that might leave some wanting to read the book all over again, to savour the moment when this key point makes its entrance. As with Higashino’s other works, this has sparked off many movie and TV adaptations, but we say read the book—it’s better when you imagine it for yourself. 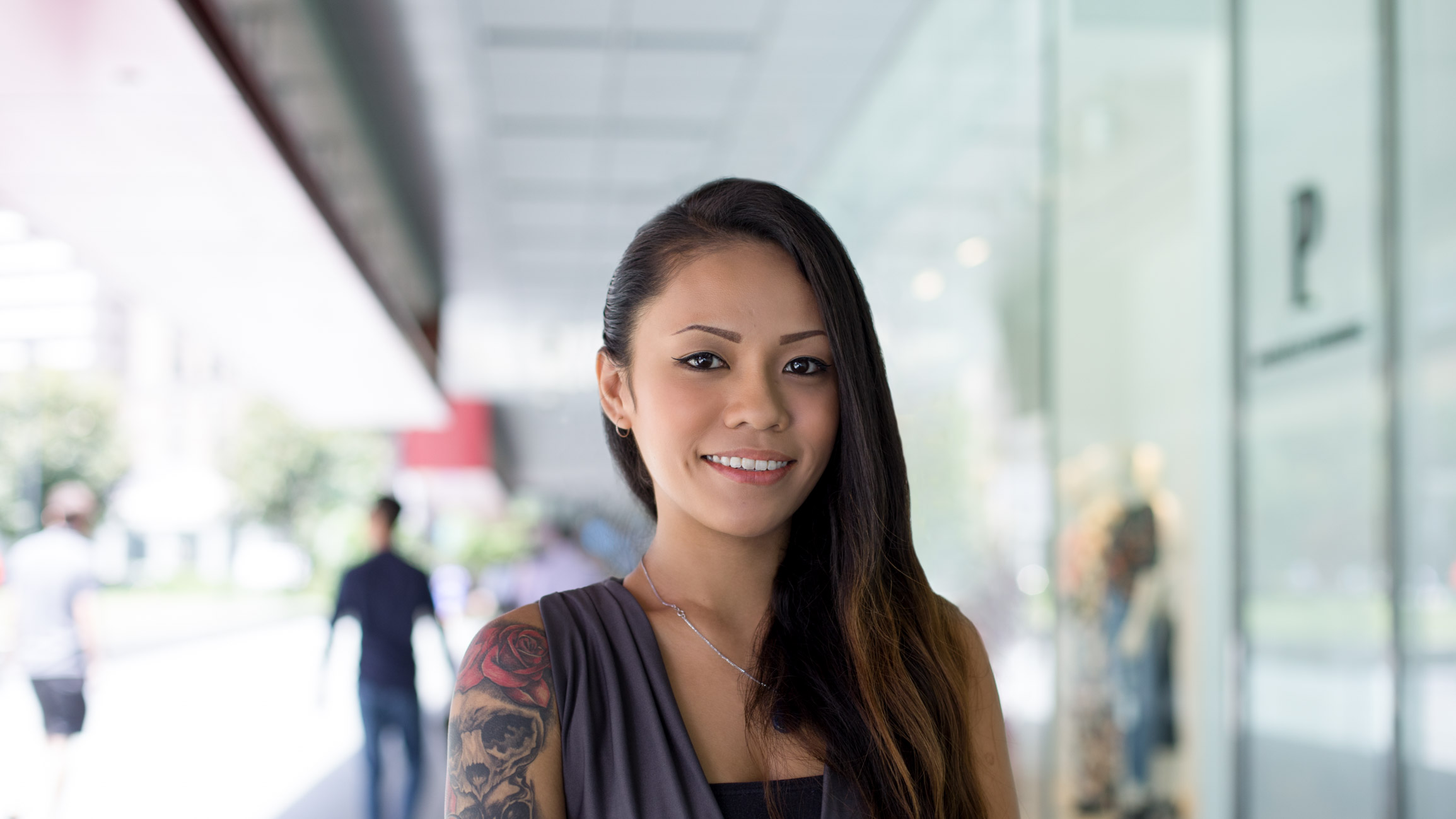 Katharina
The Witch of Portobello by Paulo Coelho

“How do we find the courage to always be true to ourselves—even if we are unsure of whom we are?” Best known for The Alchemist, Brida, and in recent years, Aleph, Paulo Coelho serves up a tale of a woman—a wife, mother, and goddess all at once—who has died, though this is not your typical eulogy or straightforward narrative. The story of the main character is told through a series of recollections by various characters who knew her to varying degrees, at different points in her life. One hallmark of Coelho’s writing is that it is highly quotable, if somewhat heavy-handed in how he blends ideas of religion and spirituality with his penchant for philosophical rumination. Reading this, the interesting format sparked some reflection among us about the various roles we play as we live our lives, and the way we view others. 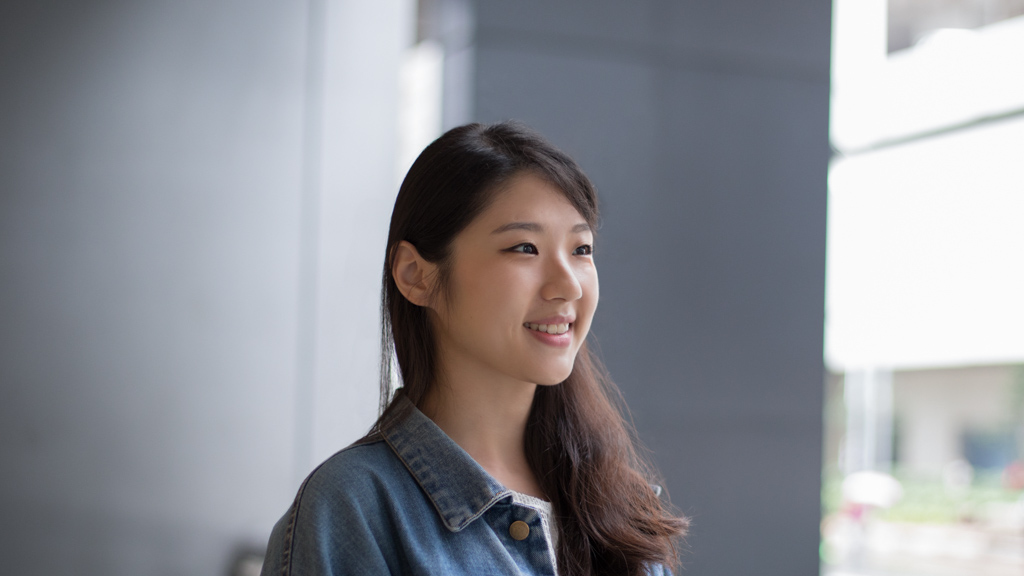 There’s nothing subtle about Mark Manson or his advice. He’s crude, vulgar, and seems antithetical to the entire genre of self-help writing. At its core, this is a book about finding what’s truly important to you and letting go of everything else, by limiting concern and worry over things that have little to no value in your life. More than a practical guidebook to choosing what’s important in our lives and what’s unimportant, it’s a brutally honest reality check about our personal problems, fears, and expectations. If you’re looking for motivation and advice but can’t stand the eternal optimism and ‘positive thinking’ espoused by other self-help authors, you might find Manson a refreshing and much-needed change.

These books can be found in various bookstores around Singapore, but we’d suggest paying a visit to the nearest National Library branch near you, or gathering some friends to do a book swap. You just might discover something you might not have picked up in the first place.